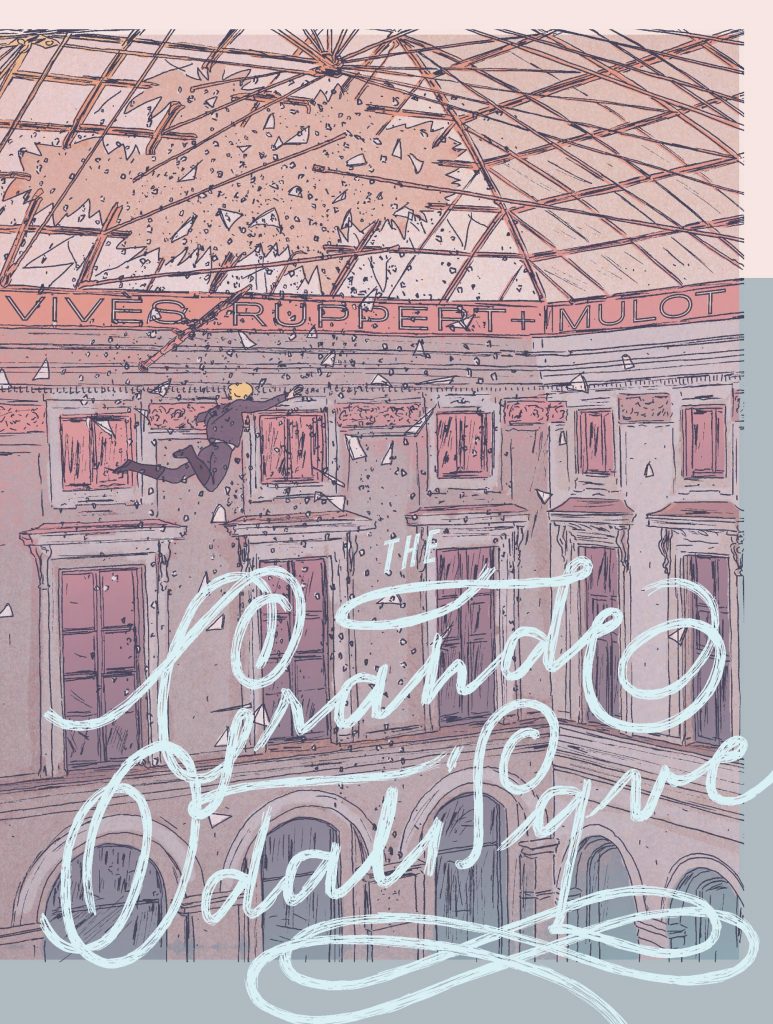 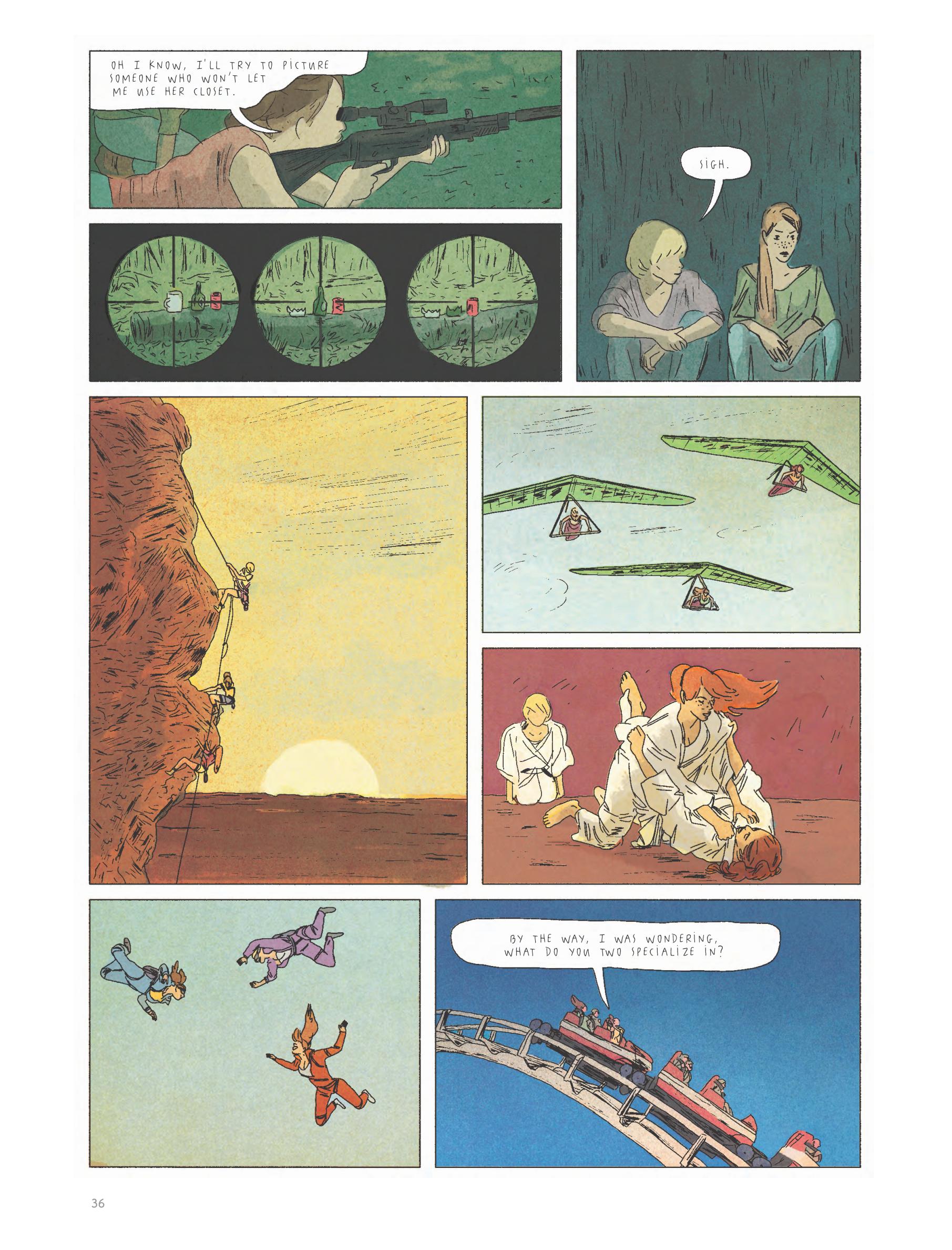 Carole and Alex have been a team for nine years, stealing paintings to order from French museums and art galleries. They’re efficient and successful, although Carole is beginning to have doubts over the partnership when they’re contracted to steal the Ingres painting Le Grand Odalisque, a depiction of a naked woman in a Turkish brothel. It’s displayed in France’s most prestigious museum, the Louvre, which means greater protection and greater danger than Carole and Alex’s usual jobs, so they’re going to require some help.

There’s no specific creative breakdown, which is par for the course for projects by long term collaborators Jérôme Mulot and Florent Ruppert, while Bastian Vivès has a back catalogue showing a restless creative persona. All write and all draw, very well on the basis of The Grande Odalisque, which has a pleasing eccentricity applied to the standard action-romp plot. It’s refreshing to see capable women in the leading roles, and that the creators are as interested in their off-duty moments as in their working hours. An indication of what follows is supplied in an opening scene of Carole desperately battling with museum guards and their dog while Alex is having a phone conversation with the boyfriend who’s dumping her. It’s unconventional and exemplifies the benefits of three exceptionally creative minds, who take the story where the cast demand rather than following a predictable structure.

Where the cast want to go is pretty random at times, but the story’s all the better for following them around and getting to know them. Sam is added to the team early, yet Alex is the most interesting of them, seemingly a loose cannon more than a free spirit given their occupation, but that’s misdirection. The action scenes are phenomenally well choreographed, especially the extended finale, which has a great pace, and the sketchy beauty of the assorted locations resonates.

The Grande Odalisque is to be greatly admired as a grand caper, but in the context of the creators’ other work, their seeming effortless transfer to imaginatively elevating the commonplace is remarkable. Whatever the creative breakdown, the creators enjoyed working together enough to produce a sequel, Olympia, due to be translated by Fantagraphics for 2022 publication. 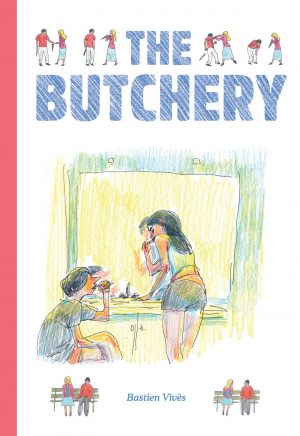 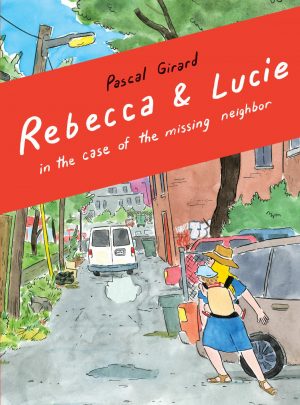