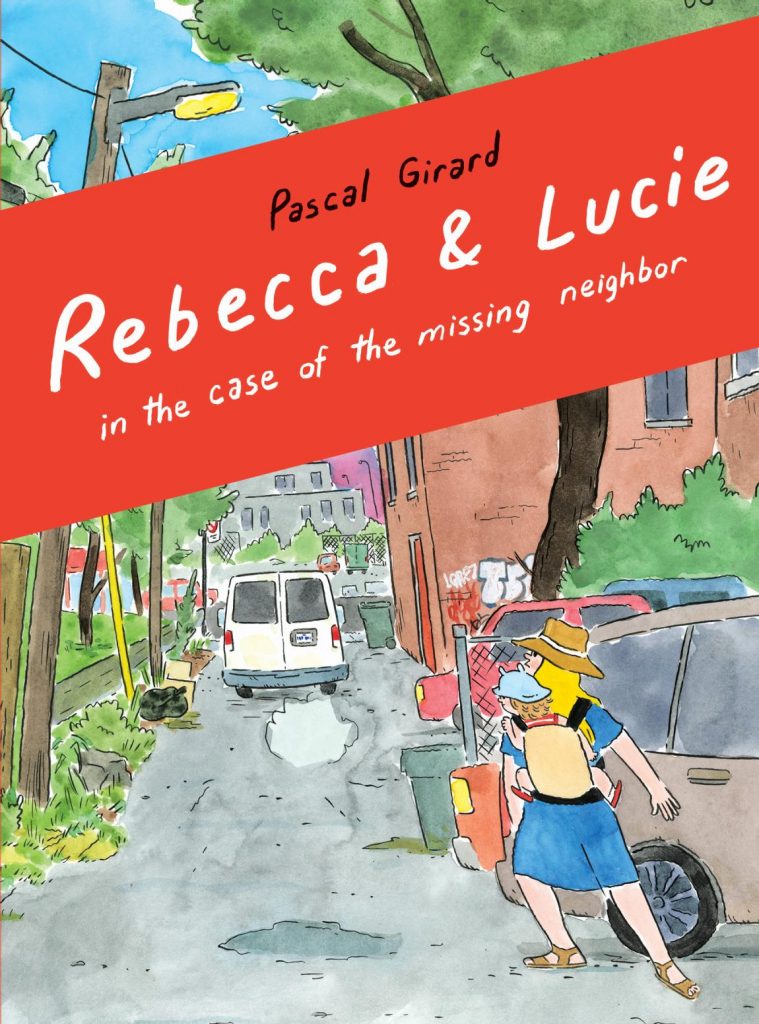 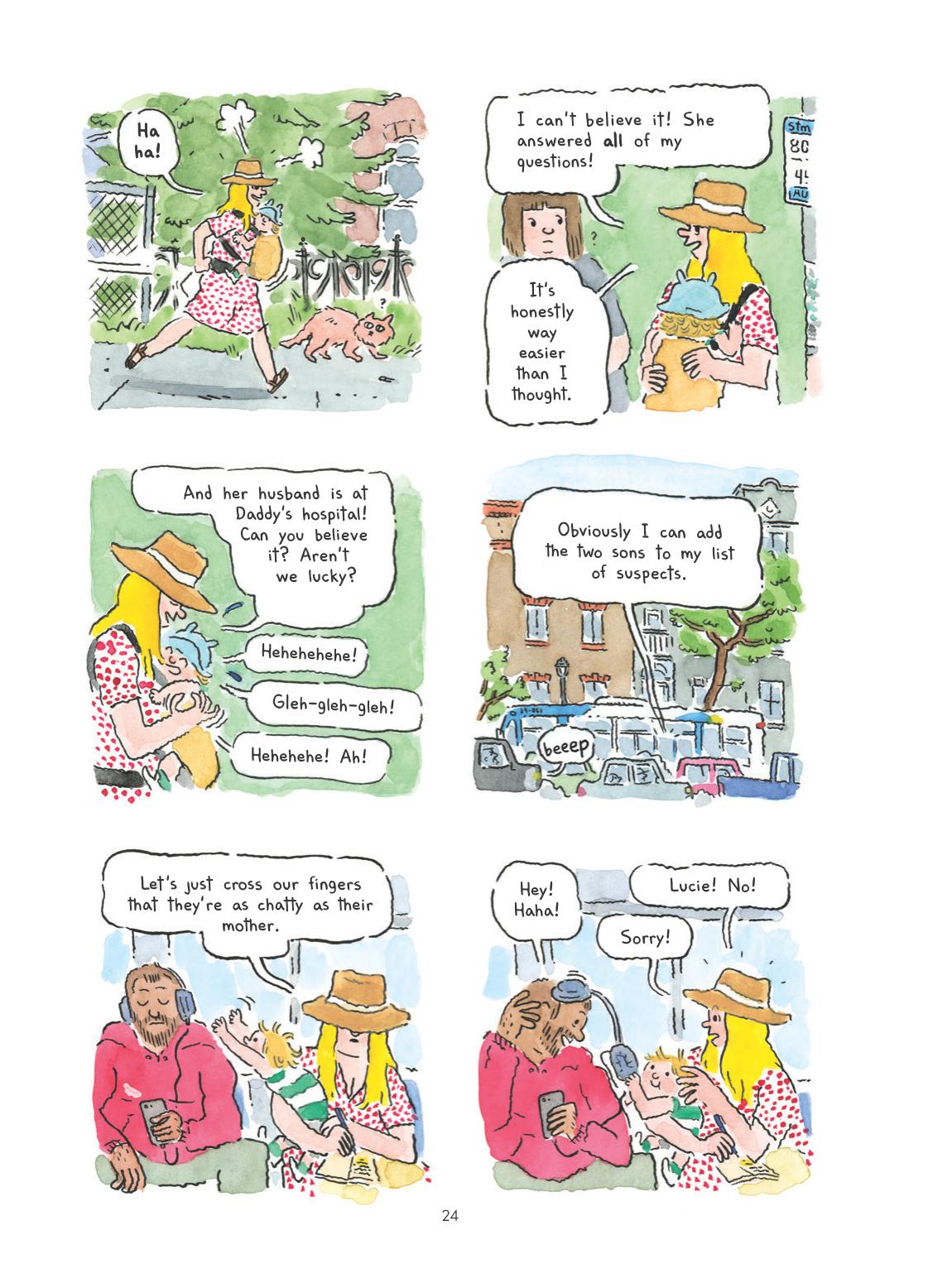 Rebecca is out with Lucie, her eight month old baby, when she sees a news item about her neighbour Eduardo being reported as missing. What only falls into place later is that Rebecca may have seen something when trying to put Lucie back to sleep in the middle of the night. She passes that information on to the police, and then decides to investigate.

Pascal Girard includes many technical details about the early days of parenthood, which certainly makes for an unusual background to what’s otherwise a procedural mystery story. Accompanied by Lucie, Rebecca proves very adaptable, learning on the jobs as she talks to anyone who might be able to help her locate Eduardo. As she learns more about him, so do we, building up a comprehensive picture of a thoroughly good man whose corpse we don’t want discovered at the end.

Girard prefers simplicity about the art. His very matter of fact watercolours cover simple line illustrations, six of them to a page. It’s surprisingly adaptable with no sense of loss as Girard moves the viewpoint to a greater distance, but the panels sometimes look flat if multiple people feature.

For all the novelty and charm, there’s no great pay-off, just Rebecca’s persistence leading to a natural ending. It’s partly because the mystery has taken precedence over building Rebecca’s character, so we don’t know for sure what really motivates her. Girard presumably knows that it’s not uncommon for mothers raising their babies alone all day to comment that while providing their baby with care, they lack mental stimulation themselves. However, that’s never implied as a motive, and Rebecca is aware she’s endangering herself, having just become a mother, which seems very casual. There’s enough diversion to entertain throughout, but while Girard’s entire ethos is to avoid sensationalising, it means The Case of the Missing Neighbor ends with a whimper. 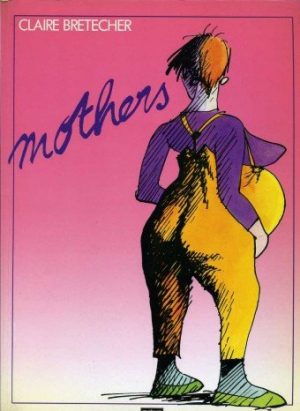 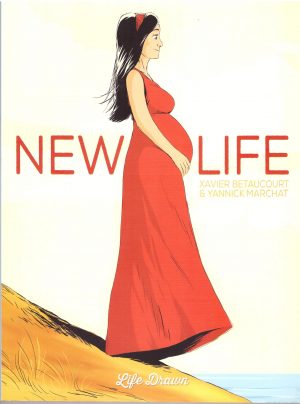