The Golem of Venice Beach 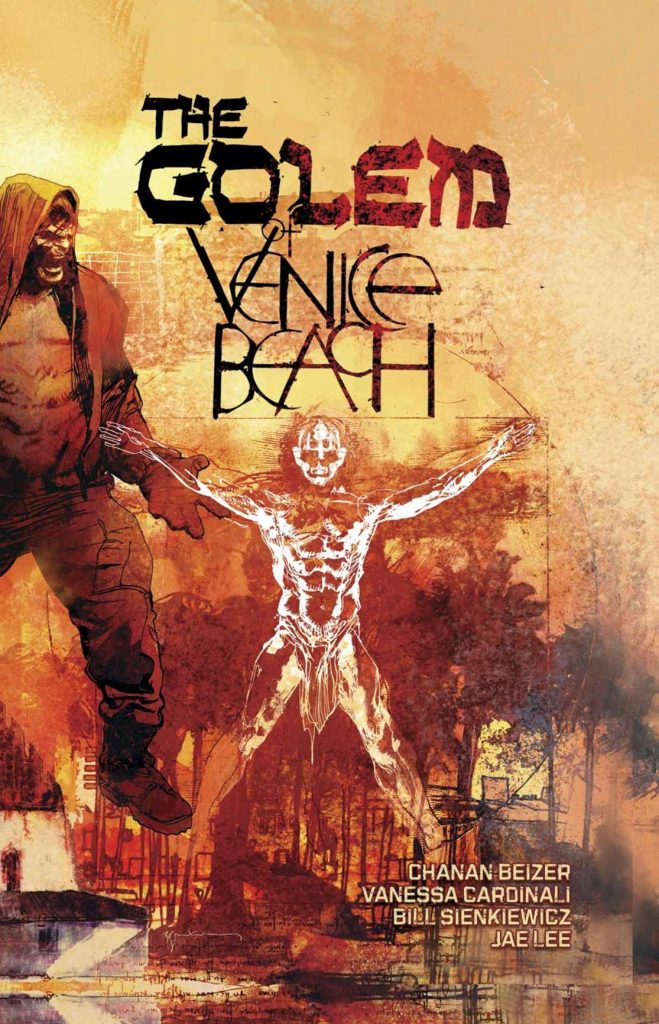 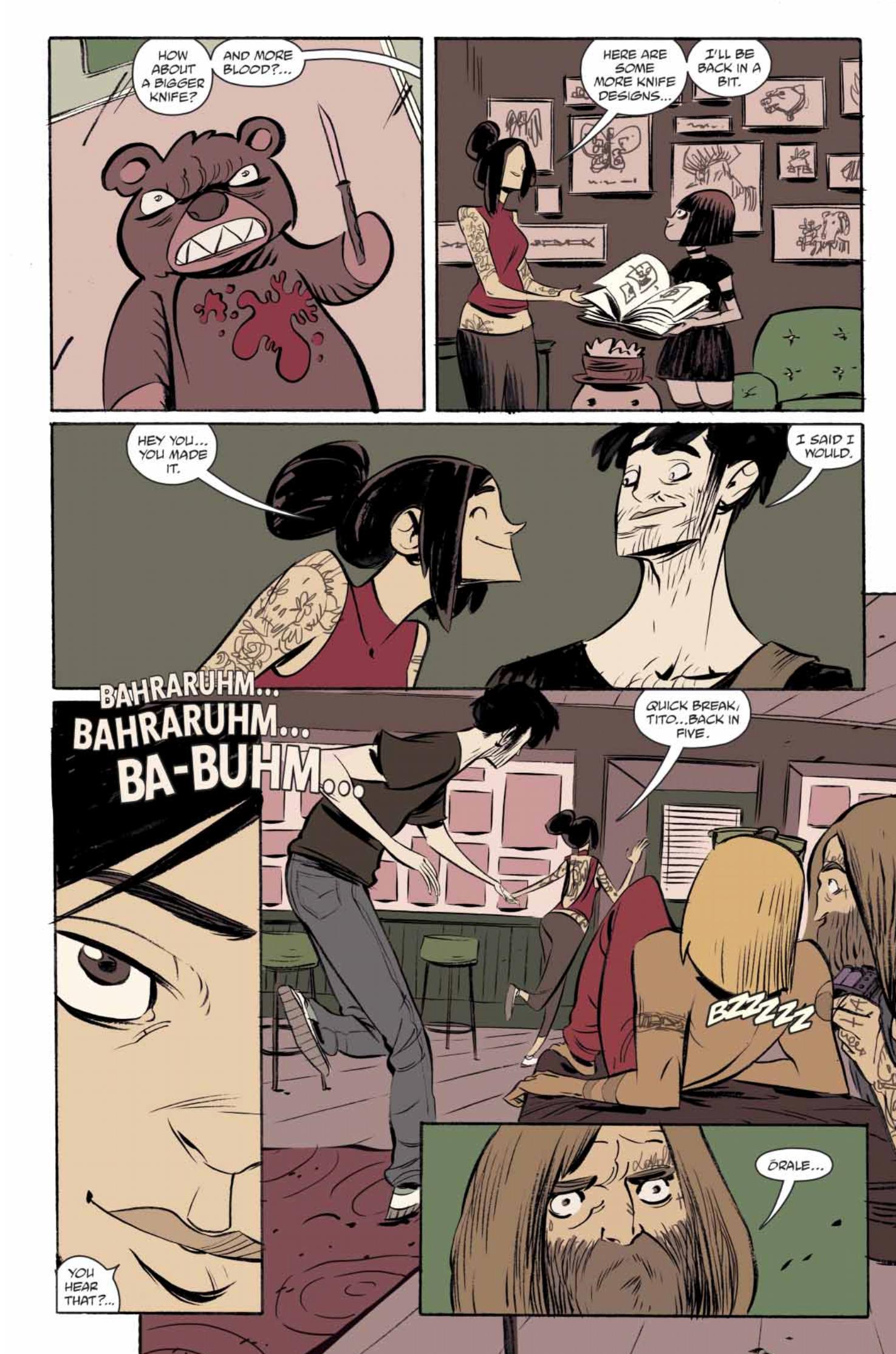 Chanan Beizer isn’t a known name, yet the stellar list of artists drawing his first graphic novel were perhaps attracted by The Golem of Venice Beach beating around 1200 other competition submissions to earn publication.

The name artists are carefully worked into a plot needing several flashbacks, while Vanessa Cardinali draws the present day sequences in an attractive exaggerated cartoon style, with a good sense of when scenes should be bright and when it’s time for darkness. The Golem is introduced before the protagonist Jake Loeb, who runs a retail hut on Venice Beach, and has a checkered past. When he sleeps with a woman he knows is going to be trouble, trouble duly comes calling, and yet Jake is rescued.

A Golem is a creature of Jewish myth, and Beizer incorporates Jewish observance culture. It’s an indication of his approach to writing that he doesn’t just take the easy option of Jake’s Uncle being the local Rabbi, but establishes him as the Shammes, in essence a synagogue caretaker, but with a wider community brief. The broad cultural diversity of the Venice Beach area is also acknowledged, but more in passing, while sinister Latin American religious beliefs have a larger role.

Golems in comics and films tend to be massive mindless creatures prone to unfettered destruction, but Beizer’s variation is altogether more relatable. Adam lives a simple life, but speaks, interacts with people and protects Jake as the descendent of his creator, and through Adam we come to learn more about Jake and the demons that haunt him. Anyone wanting more traditional scenes of a rampaging Golem gets them in the flashback sequences, but it would be a disservice to Cardinali to focus too greatly on artists contributing just a few pages. In addition to an evocative cover, Bill Sienkiewicz provides the prologue, Jae Lee two flashback sequences, and Michael Allred, Stephen Bissette, Nick Pitarra and Paul Pope supply detailed pin-up pages at the end.

Beizer develops a crime story from his imaginative threads, placing Jake in more danger than he realises, and sets up emotional drama by providing characters readers can care about and sympathise with. It’s an impressive first outing, but sadly not the complete story and as there’s no cover indication that The Golem of Venice Beach is to be continued there may be some readers disappointed on that score. 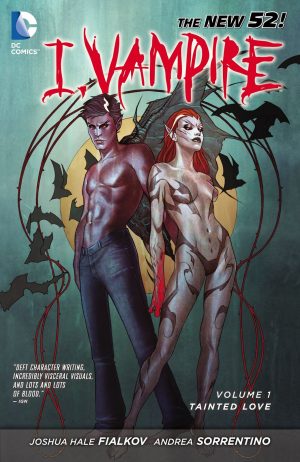