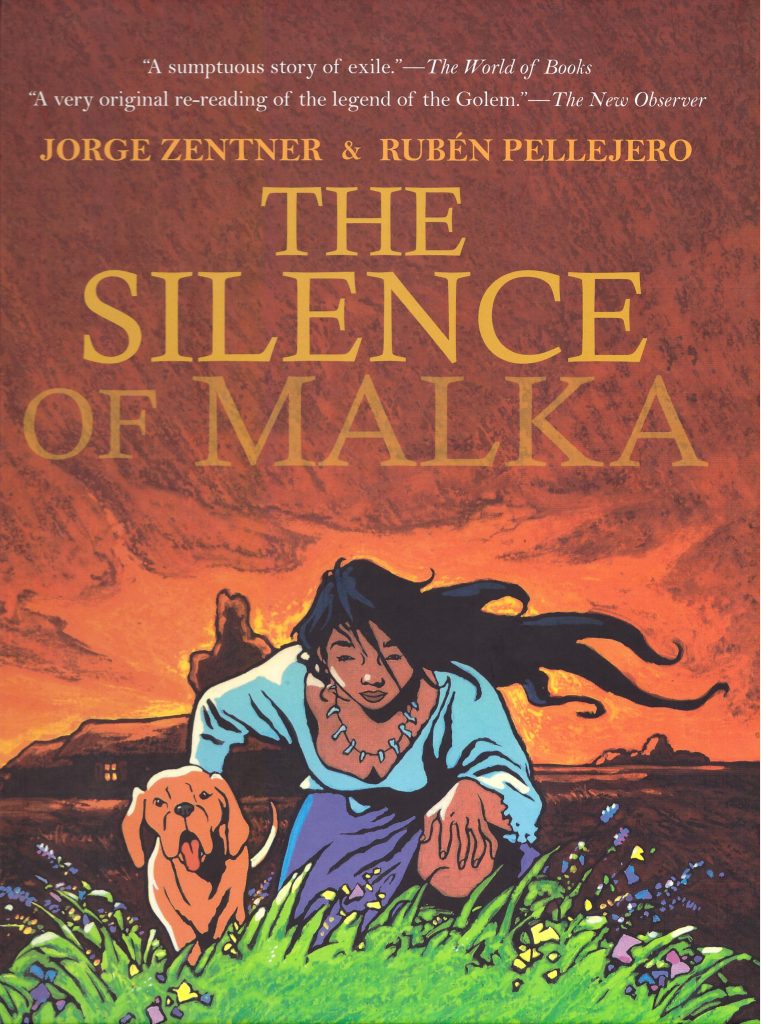 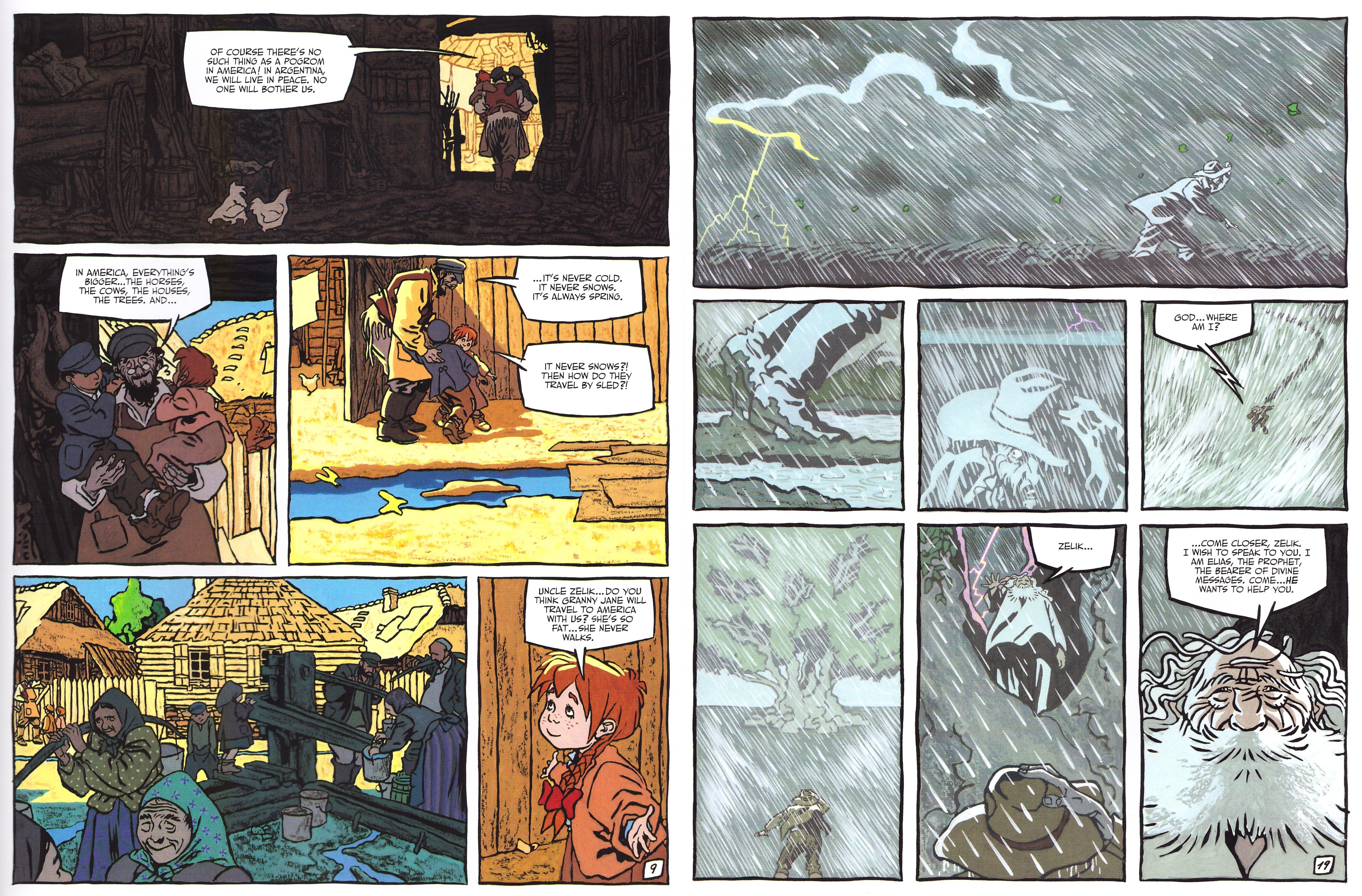 In his introduction Jorge Zentner sets the scene for The Silence of Malka, taking us back to the treatment of Jews in Russia during the late nineteenth century, and the hope offered by emigration to Argentina. It proved a case of swapping violent persecution for being the targets of scoundrels, promising much for money provided and delivering little. Craftsmen had to learn to become farmers, then sustain themselves in new lives when the elements acted against them. This, however, is just the background for the story of family man and unlucky farmer Zelik Fendel, and his daughter, Malka. When Zelik heads the miles into town to reveal his woes to an administrator, the only comfort offered is the words “I only ask that you have faith in God. Things are going to get better”.

Malka’s silence concerns a secret she’s told as a teenager, which needs to be cashed in as an adult, but the richness of her life and culture in the meantime provides a memorably haunting story. It combines the South American novel tradition of magical realism with Jewish culture, clarified when Zelik meets God on the way home during a cleverly written scene. Zelik is at his wits end and may be hallucinating, but a simple sign proves otherwise. He’s told to make a Golem, a form of artificial life from clay, and it will come to life and work for him. However, it’s not just Jewish magical beliefs featured, as those native to Argentina have their part to play.

Rubén Pellejero’s cover of a clearly defined central figure laid on an impressionistic background represents his art, but not particularly the story. The young Argentinian peasant girl is an integral character, but she’s not Malka, whose distinctive red hair is seen on the sample art. Pellejero illustrates Malka over three crucial periods of her life, the longest in the Argentinian countryside, bookended by her Russian infancy and when she’s a young adult in Buenos Aires, her essentially positive personality apparent in each. Every location requires a different form of environment, and Pellejero’s sturdy figures, thick ink lines and bright colours give some panels the consistency of stained glass, some representational, and others more abstract, yet each servicing the story. The sketchier backgrounds sometimes have Van Gogh’s wavy lines. Pellejero’s a subtle artist. Atrocities occur, yet he suggests instead of rendering explicit, and the creators employ frequent wordless panels to convey mood rather than spelling things out.

Jewish culture in comics format, in English at least, really begins and ends with Will Eisner, yet there’s little of Eisner’s sentimentality to the fable Zentner weaves around wisps of his elderly grandmother’s memories. The Silence of Malka is very matter of fact in shining a light on how life was, yet near the end of the book Malka is asked rhetorically “Did nothing happen as it should have? Or did everything happen as it was written?”. It’s alarming in the context of an all-knowing God. Why would they offer aid, yet surely be aware of the consequences? There’s much to ponder, and that almost sneaks by on a first reading.

A nice hardcover package also includes the creators revisiting the cast over a three page story that is sentimental, yet also prompting thought about what we take for granted. There’s also an appreciation and plenty of Pellejero’s watercolour sketches. The Angoulême prize was for Best Foreign Work in 1997.