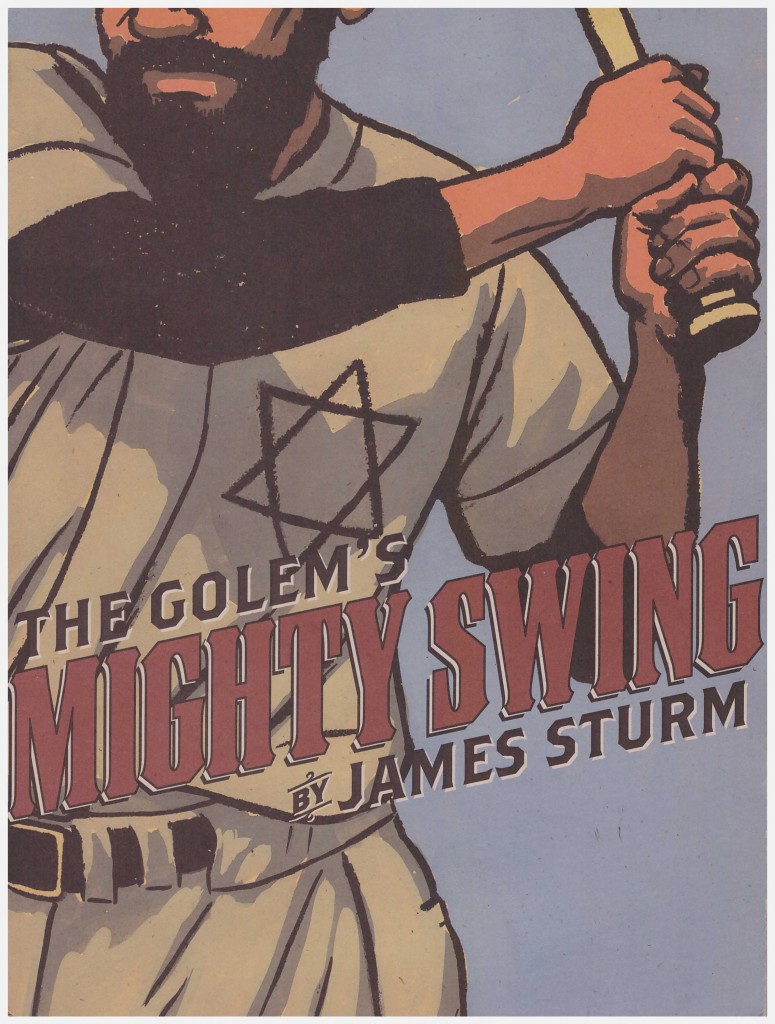 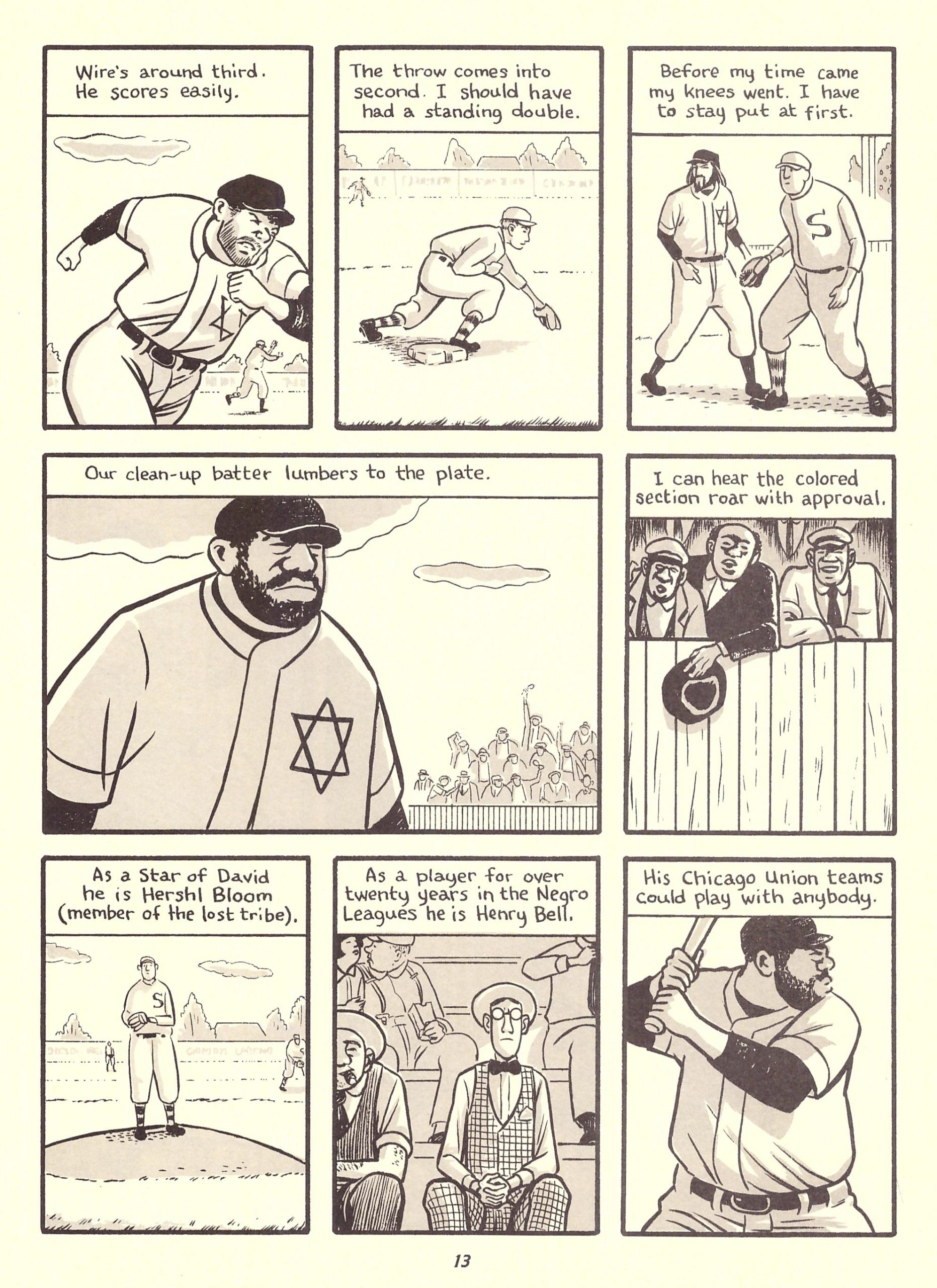 It’s the 1920s and Jewish baseball team the Stars of David are barnstorming the mid-west. They encounter constant prejudice ranging from ignorance due to cultural fears, through biased home town umpires all the way up the scale to pernicious bigotry.

The man holding everything together is Noah Strauss, once of the Boston Red Sox before a knee injury ended his major league career. He’s gathered an assortment of misfits and raw talent, including Herschl Bloom, a convert once a Negro League power hitter, Strauss’ feisty younger brother Mo, and an alcoholic pitcher whose dependence never impacts on the team. They’re a competent bunch who regularly win against whoever the local community can pit against them, but Strauss is aware that this is a finite career.

Despite everything, Strauss is actively resistant when it’s suggested by a promoter named Victor Paige that he ally the team with a movie promotion by dressing one of their number as a golem, a mythical Jewish beast without a soul called upon to protect the needy. The movie version, of course, differs somewhat, but Paige has possession of the original costume. When a succession of financial disasters befall the team, Strauss has no choice but to embrace the gimmickry.

This is an entrancing depiction of a byegone era from James Sturm. There’s a deliberate pastoral quality to the long introductory sequence that supersedes the bigotry, delivered via the well-depicted dip into an actual baseball game. This is presented in a manner conveying the emotional resonance even to those with no knowledge of baseball. When the costume plays its part, the story can be seen as moving into the realms of magical realism, or just the provocation crossing the final line.

Sturm has a point to make about racial intolerance as it applies to both Jewish and black players, the latter a theme he’d reprise in Satchel Paige: Striking out Jim Crow. For all its appalling qualities, though, he acknowledges there’s an element of complicity via the Stars of David actively promoting their Jewish identity to feed the undercurrent of hostility and thereby earn a living from it. It’s a complex and compromised portrait, excellently illustrated in Sturm’s naturalistic cartoon style.

There’s a fine anecdotal coda looking back in on Paige a decade later, and revealing the outcome of family tensions already present during the touring years.