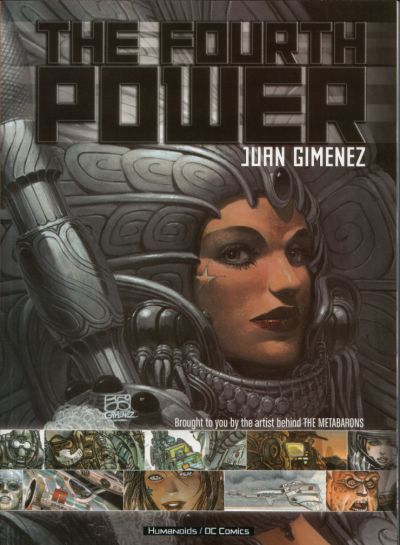 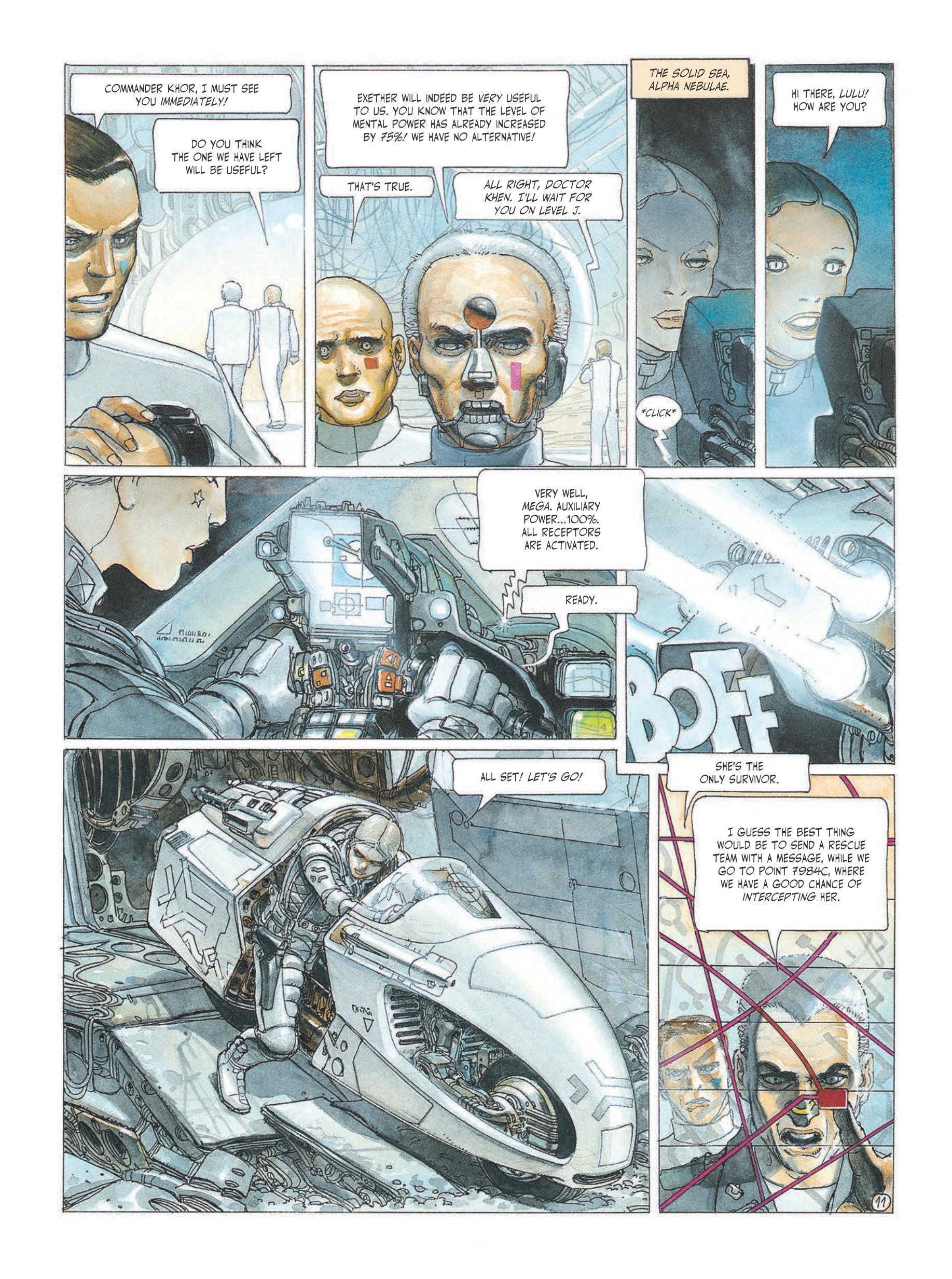 In 1989 Juan Giménez delivered a phenomenally drawn, but almost incoherent science-fiction graphic novel, released in its first translated edition by Humanoids in 2000 when it was believed to be a standalone project. However, in 2004 Giménez returned to the concepts, and delivered a sequel. The co-publishing deal Humanoids arranged with DC was short-lived, but produced this second English edition of The Fourth Power, combining the 1989 opening volume with its sequel.

The opening story, now given a chapter title of ‘Supramental’, which is a fair description, doesn’t read any better now than it did before. Earth is at war with the Krummian people, who in one of many convenient coincidences, greatly resemble humans. Three women are seen abducted in the opening pages, and the plot eventually reveals them to have superior minds, not the assets Giménez prioritises, as all are naked when kidnapped. After much seemingly meaningless action, and it should be noted, much spectacular art, we arrive at the union of Meta with the three other women to form one naked woman with power on a cosmic scale, referred to as QB4. There’s so little plot throughout, that revealing this in the course of a review is hardly a major spoiler. The sample art provides an example of how difficult it is to follow.

The big question for follow-up ‘Murder on Antiplona’ is whether in the fifteen years separating it from the opening story Giménez has become a writer more able to deliver his ideas clearly and concisely. The splash page indicates his art is even more impressive, the sheer amount of minor detail on the Antiplona space station positively mind-boggling. Antiplona is a conurbation dedicated to sexual pleasure, and it’s where QB4 wishes to remain hidden.

Thankfully the writing has improved. The sequel is no masterpiece, but it can be followed, it makes sense, and there are some fun scenes. A flashback sequence with space pirates obviously appealed to Giménez. The plot concerns three separate individuals or groups all tracing QB4 to Antiplona at the same time, each wanting her for a different purpose, and it plays out as a continued chase scene. That’s ultimately pointless when the intended capture can pretty well do anything, but the limitation is that QB4, who also goes by a couple of other names, has to protect the innocent while dealing with aggressors.

There’s plenty to admire in the art, but Giménez has simplified his style considerably, and the splash page is the exception when it comes to imitating the detail of the first volume, which is more sparingly applied. Perhaps every fifth page rather than every page, but the remainder is very well drawn, just different, with the cast more sympathetic.

Two further graphic novels in the series followed, but it wasn’t until 2017 that Humanoids published a complete edition of The Fourth Power, which is a better bet as even used copies of this edition are missing from online book sites. Fans of the art will probably want The Deluxe Giménez in hardcover, which features all four volumes alongside another four chapter story with an equally complex English language publication history. 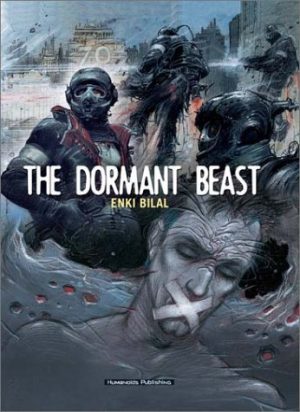 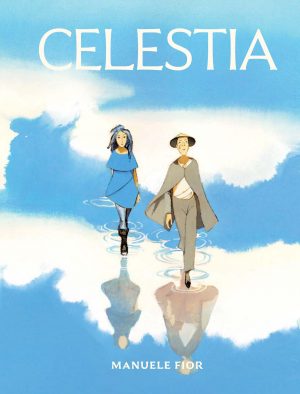