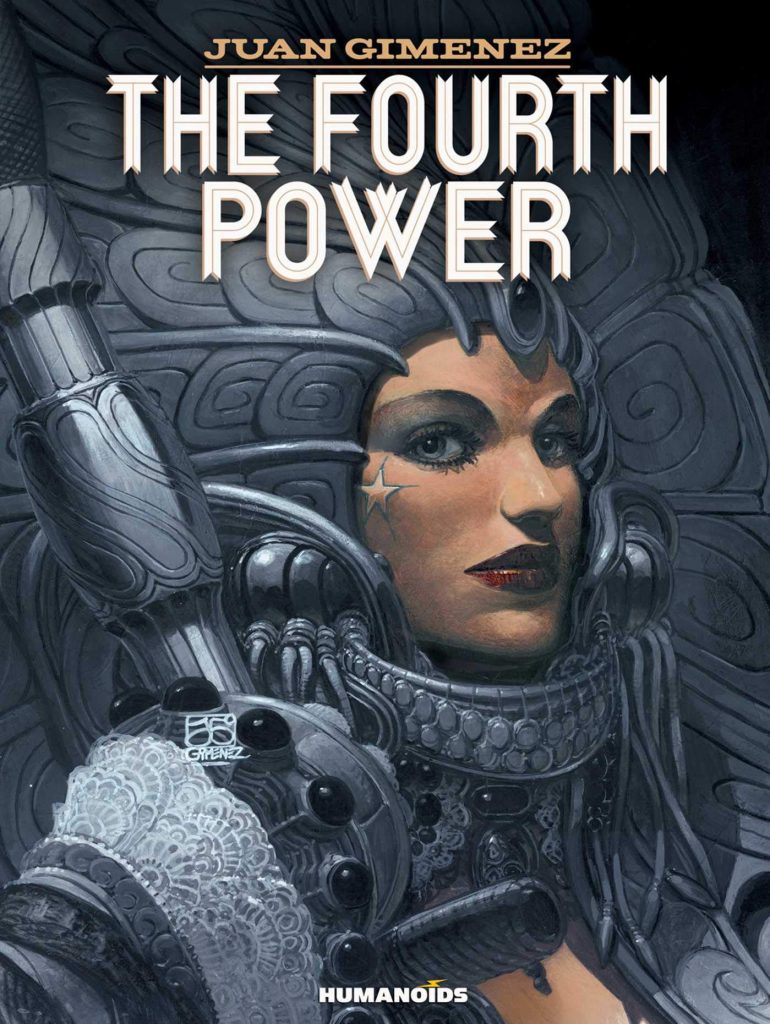 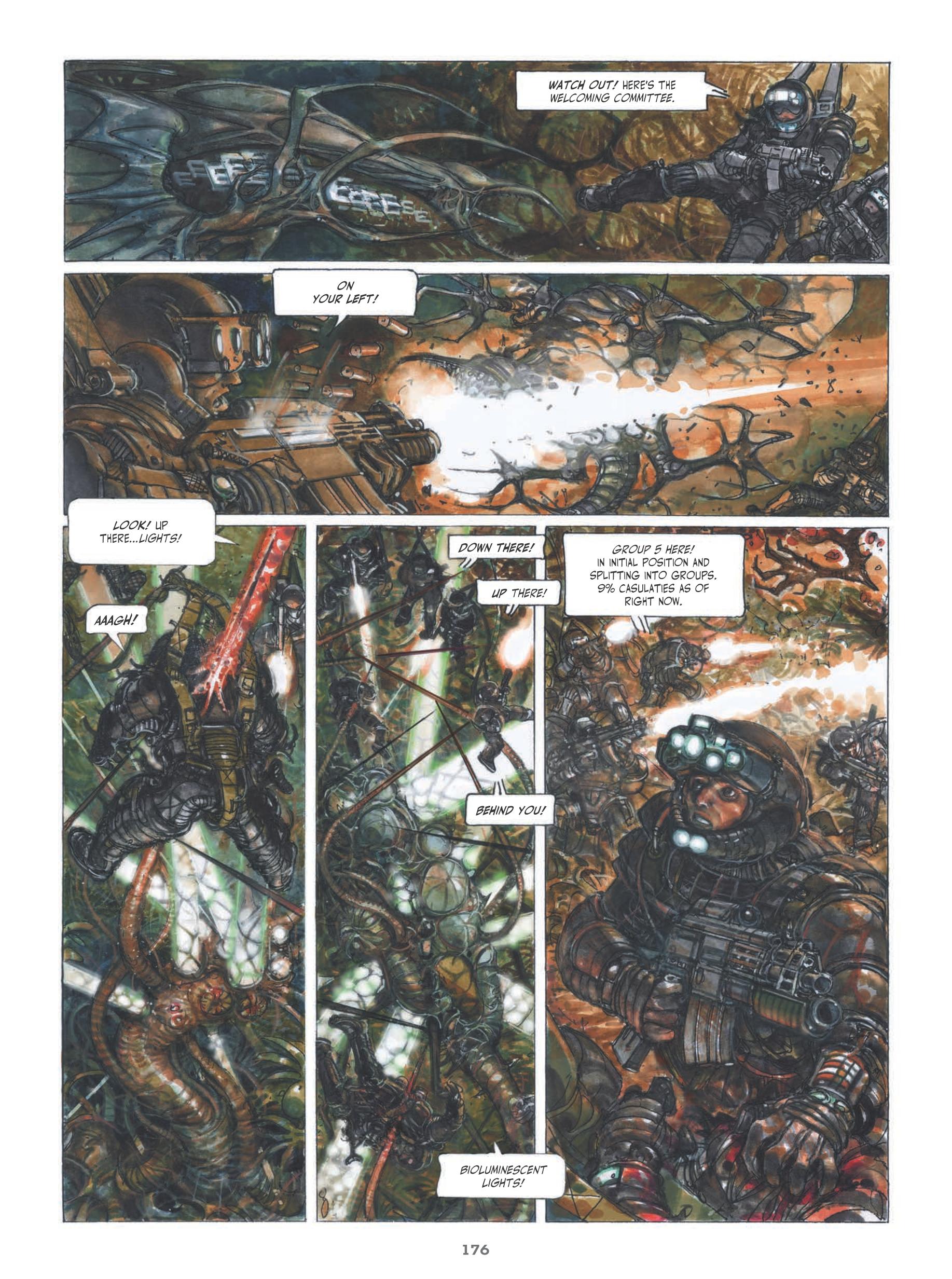 Appropriately enough, there are four parts to The Fourth Power, but it was a decade after Juan Giménez completed the series before a complete version became available in English. However, there had been two false starts. It initially seemed as if the story only consisted of the 1989 standalone graphic novel released as the first edition in English eleven years later. The art is stunning, but the plot incoherent. All it’s really necessary to know is that four woman were combined into a single being whose power is almost infinite. They’re known as QB4.

Giménez returned to QB4 in 2004, producing three further albums in five years, and the first of those was combined with the original story as the 2005 edition of The Fourth Power. Giménez still includes great artistic detail, but had developed a less work-intensive style overall for a sequel that’s no masterpiece, but can at least be understood. By this time QB4 is referring to herself as Gal.

‘Green Hell’ is the first of the newly translated works. Time has moved on, and the Krommium War has long ended, but a chance discovery means that perhaps QB4 can be restored to the original purpose of sharing her consciousness between an army of combat clones. Before that can be done, however, there’s the small matter of retrieving her from a planet over-run with excessively feral life. Giménez relishes drawing it, and does so with the detail applied to technology in the first story, resulting in this chapter moving into space horror territory. Ordinarily this shouldn’t prove too great a problem for Gal, but proximity to the planet induces a form of mental breakdown. The majority of the story is excessive violence in extreme circumstances, lovingly drawn, but repetitive.

To begin ‘Island D-7’ Gal decides she doesn’t need extra crewmates, and the only place she’ll be able to live without being tracked is a heavily radioactive area. Unfortunately that’s the very reason the planet has been selected for military testing, but what no-one knows is that it’s already inhabited. It’s the best of the four chapters, with Giménez now having evolved the necessary writing skills. He features a look back into the past, gradually reveals the mysteries, supplies good character motivation, and ensures uncertainty remains until the end, although that’s strangely paced. It goes without saying that the art is great with astounding technology put to spectacular use.

It’s the art that’s the overall star, with only the final story coming anywhere near to providing a plot worth accompanying it, yet that art is phenomenal. In 2022 Humanoids combined all four volumes with the four volumes of another Giménez project in oversized hardcover format as The Deluxe Giménez. 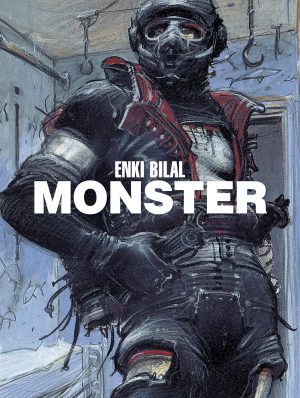 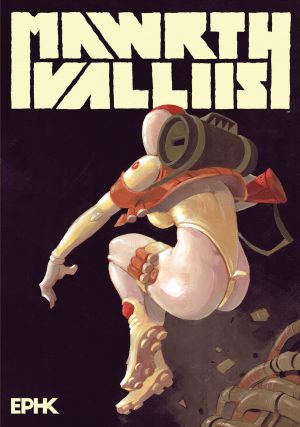 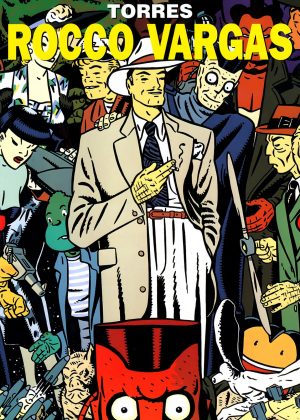