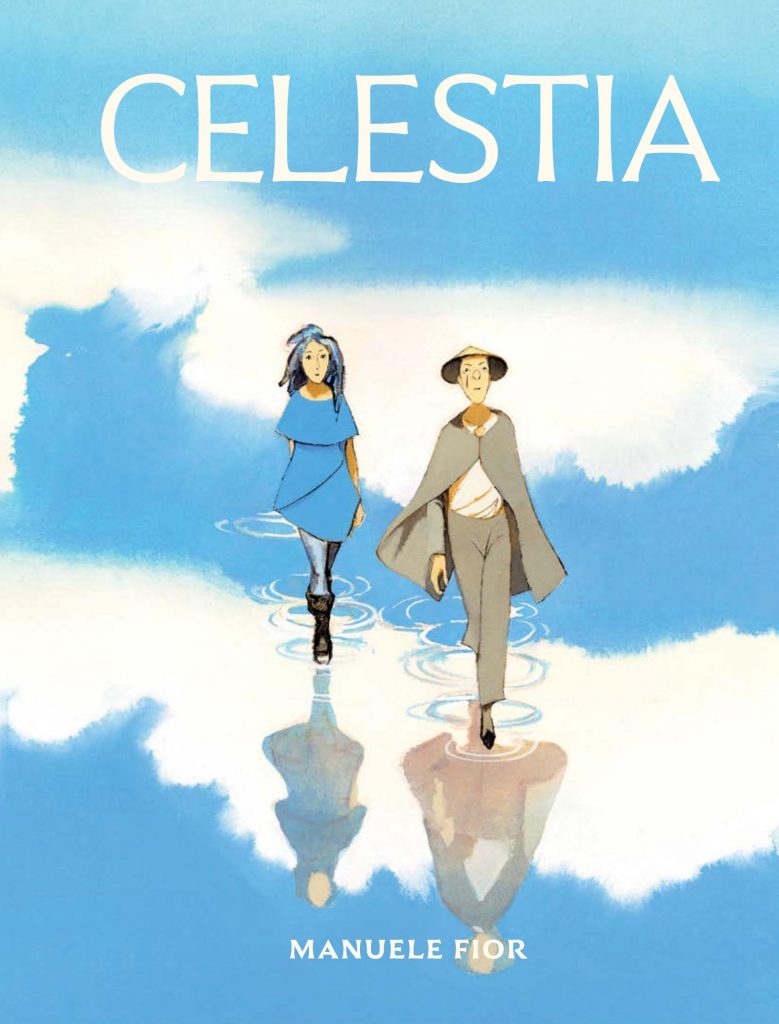 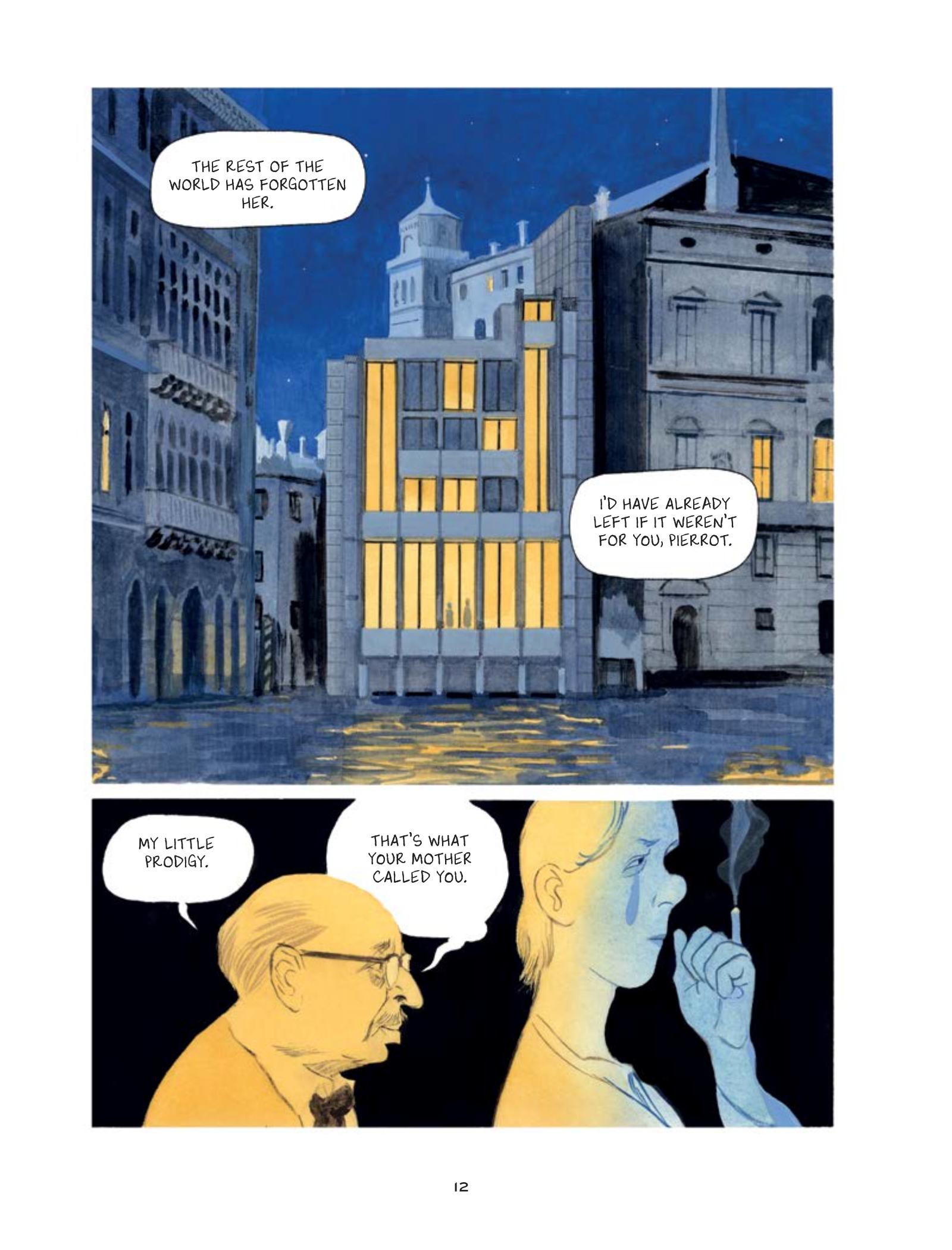 Manuele Fior is always an interesting comic creator, and seemingly a restless one, not to content to be restricted to a pigeonhole. His work skips across styles and genres, settling for a book, then moving on. It’s an approach remaining true to Fior’s creative inspirations, but not designed to connect with to an audience every time. Celestia looks amazing, but proves a difficult and ultimately unfulfilling read. It’s not off to a good start when after eighty pages the back cover synopsis has revealed more about what’s going on than Fior himself.

Those eighty pages introduce us to the abrasive Pierrot, who’s accompanied by young telepath Dora, not always able to control her abilities, leading to embarrassment and discomfort for others. We’ve already seen Pierrot deny knowledge of Dora’s whereabouts when talking to a group of other people, and they first seem a bickering pair, neither seemingly keen to be in the other’s company.

Fior builds an artistically compelling world around them, the maritime island city of Celestia cut off from the mainland by deliberately blowing the connecting bridges a generation before. It seems at least partially designed to resemble Venice, although perhaps that’s just the obvious comparison for any baroque city bisected by waterways. Fior makes Celestia seem both beautiful and dangerous, populated by exotic people, and contrasts it with other locations represented by different architecture, this the modernism of Van der Rohe and Le Corbusier.

Hints are dropped as to the events of the past, but Fior is more interested in the separation of the present, and that’s languidly rolled out with page after page not moving anything forward, nor explaining anything, elusively resting in the moment. These long sequences are interrupted every now and then by several pages of info dump that really tell us little. There’s no comfort in the characters either, who’re distanced. Is this meant to be the same Dora Fior used in The Interview? She looks very similar, but here has a very different personality. If so, is this just another of her fantasies?

Because Fior is a patently intelligent writer who references big topics there’s a feeling of his somehow drawing parallels that just fail to fall into place, but that’s not the case. These are metaphors without purpose, fragmentary allusions that come to nothing. That may seem the fate of a bunch of people introduced at the start, briefly seen again for some explanation, then forgotten for 150 pages, but they have a part to play at the end, during which a prophecy related during their first appearance is cleverly given meaning. However, that’s the only item of note in an ending that’s so ordinary for a creator with Fior’s imagination.

Making anything of Celestia beyond pretty pictures requires considerable patience, but better Fior delivering the occasional bump in the road than repeating the same journey. 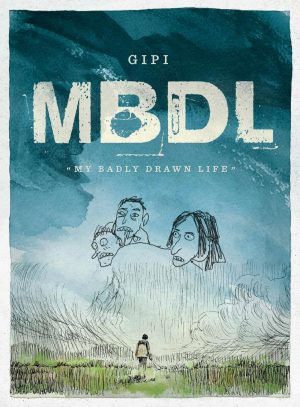