The Eternals: The Complete Saga 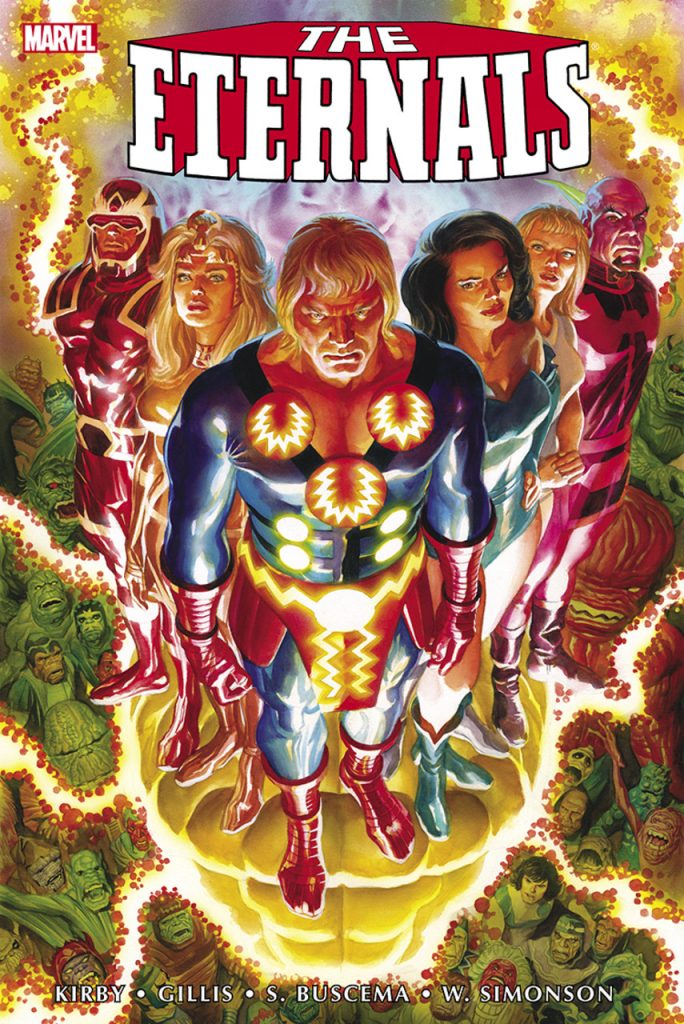 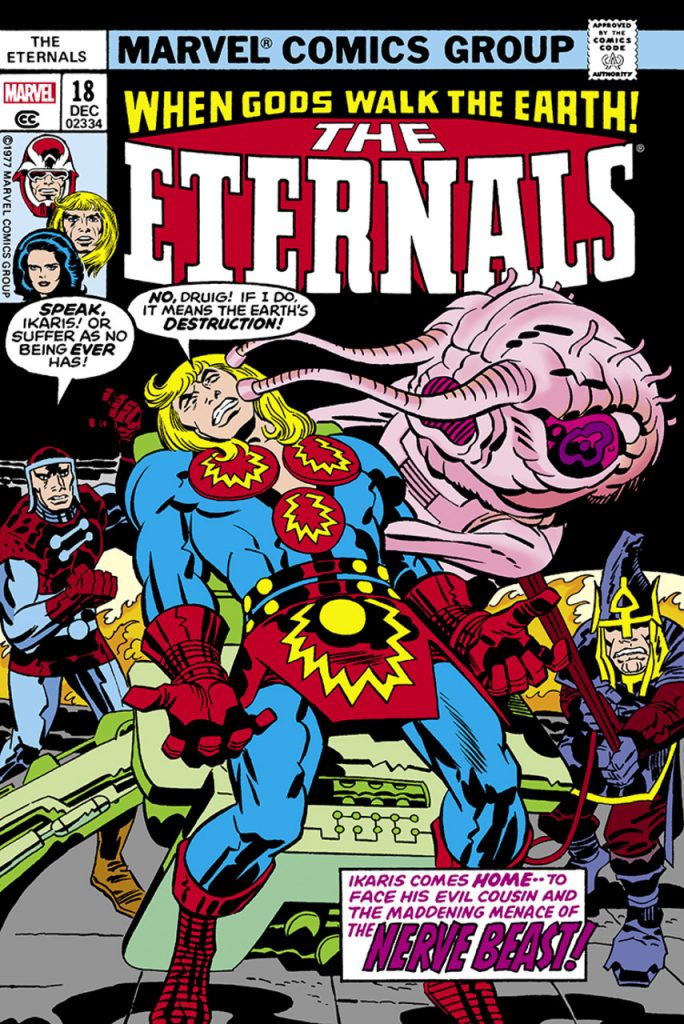 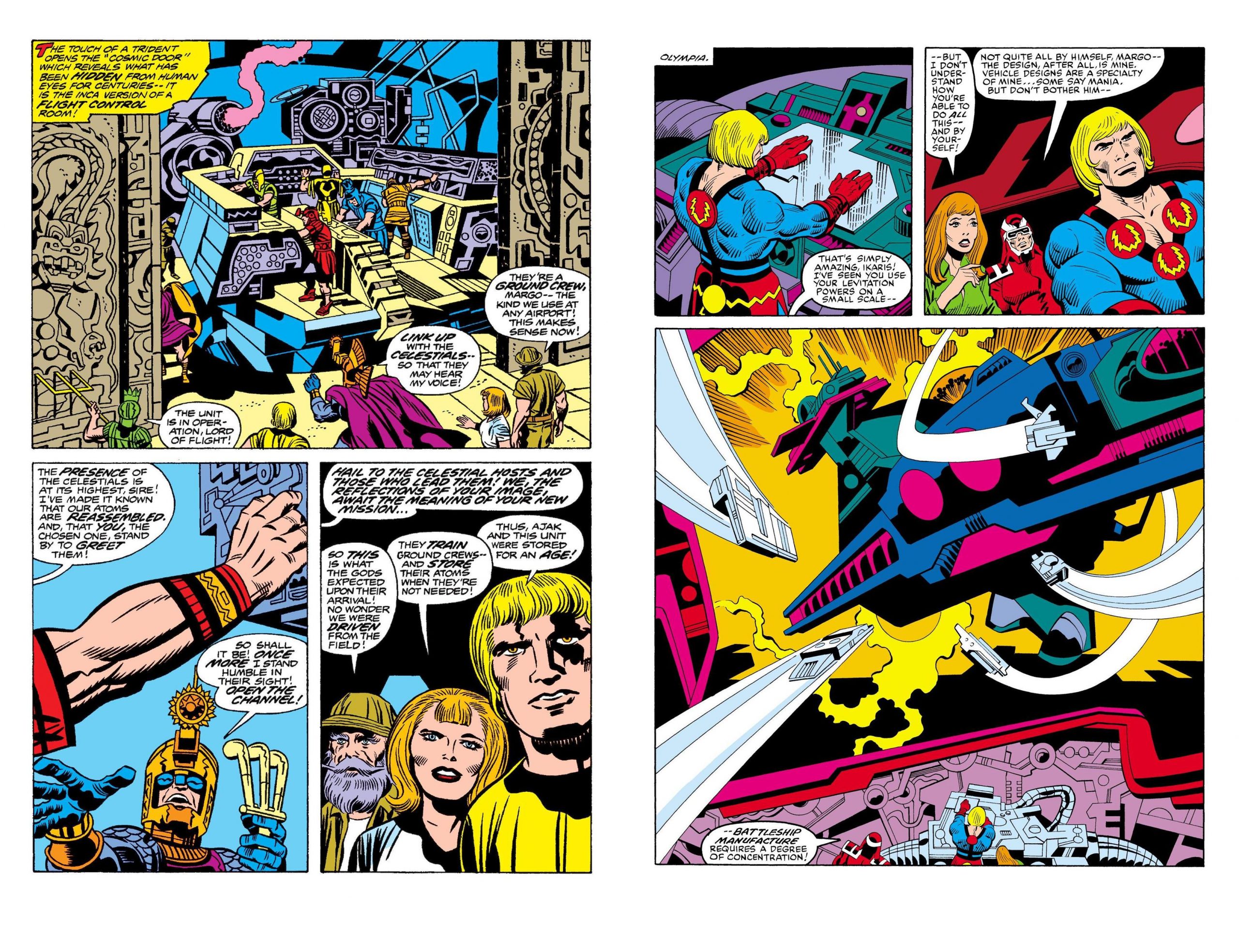 The Complete Saga gathers all Eternals material published under their own title in fits and starts between 1976 and 2000, plus significant guest appearances with Iron Man and the Avengers. It also features short stories establishing the early history of the Eternals and their connection with the Inhumans. However, despite almost 1200 pages, it’s not the complete saga as advertised, which would also need to feature a lot of late 1970s and early 1980s Thor stories in which Roy Thomas attempted to reconcile their continuity. These can be found as Thor and the Eternals: The Celestial Saga.

Jack Kirby introduced the Eternals and their counterparts the Deviants as his science fiction equivalent of the Bible promising the judgement of humanity, which would be carried out by millennia-old beings known as the Celestials. Over the first dozen chapters it’s conceptually dense with some stunning art, especially his character designs, but it’s a series of diminishing returns. Kirby becomes sidetracked, and was forced to include the Hulk, or a version of him, in what’s his poorest moment, and the energy is draining by the end. At his best, such as the wonder of the opening chapters, or a story about astronauts, Kirby fuses spirituality and humanity with inspiration and action, to produce by far the best work in this collection.

If preferred, there’s an Omnibus that’s exclusively Kirby’s Eternals, although there were issues with reproduction making the paperback Complete Collection a better bet. Alternatively there’s the massive Eternals: Monster Size. Most of the remaining content is available in paperback as The Dreaming Celestial.

That takes its title from the also flawed twelve chapter tale of a power grab and political manoeuvring among the Deviants. It’s begun by Peter B. Gillis and Sal Buscema, and introduces new characters and situations, while incorporating all of Kirby’s surviving cast, yet is stretched on too long, becoming repetitious. The conclusion is by Walter Simonson, sadly only writing, with lesser artists, and while it finishes the tale, the wonder has gone.

‘The Herod Factor’ isn’t included in earlier collections. It’s melodramatically written by Roy and Dann Thomas who have the Deviants randomly murdering eighteen year old twins due to a prophecy. Mark Texeira’s art owes nothing to Kirby, but is decorative despite an army of inkers. However, this continues the Eternals’ string of interesting ideas and flawed execution, in which the villain of the piece has no way of knowing the information his faked prophecies related to.

Despite that, it’s better than the new Eternals introduced by Karl Bollers and Mike Higgins and drawn by Joe Bennett. Ludicrous transformations, generic new introductions, a pointless revival and a woeful rebranding provide a complete lack of inspiration ending the collection. It’s been ignored ever since.

What is it about the Eternals that their appearances never fully manifest the promise their concept generates? It’s a difficult question to answer. 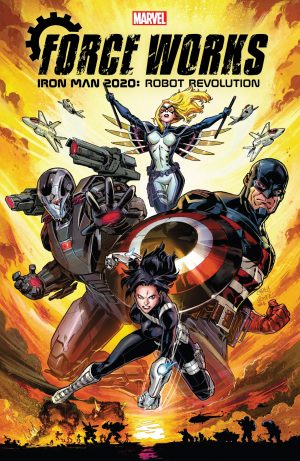