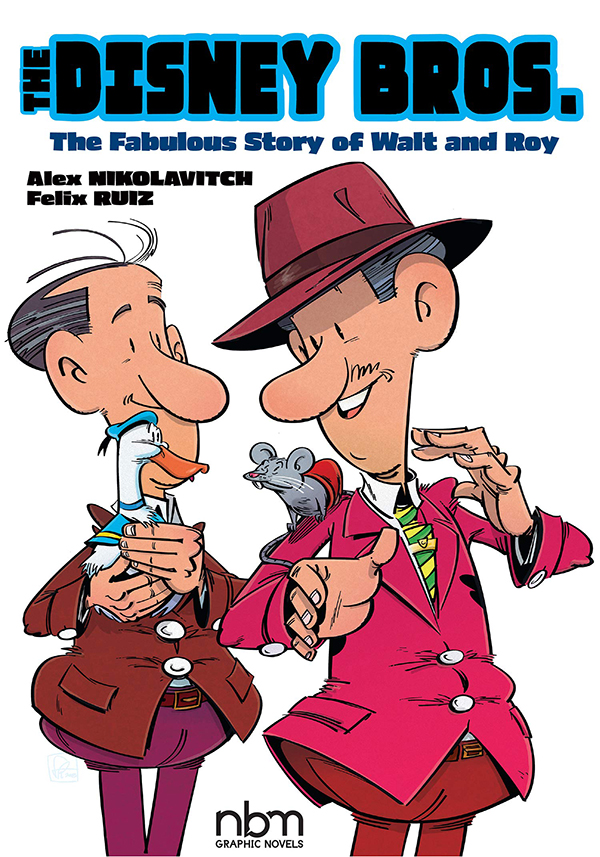 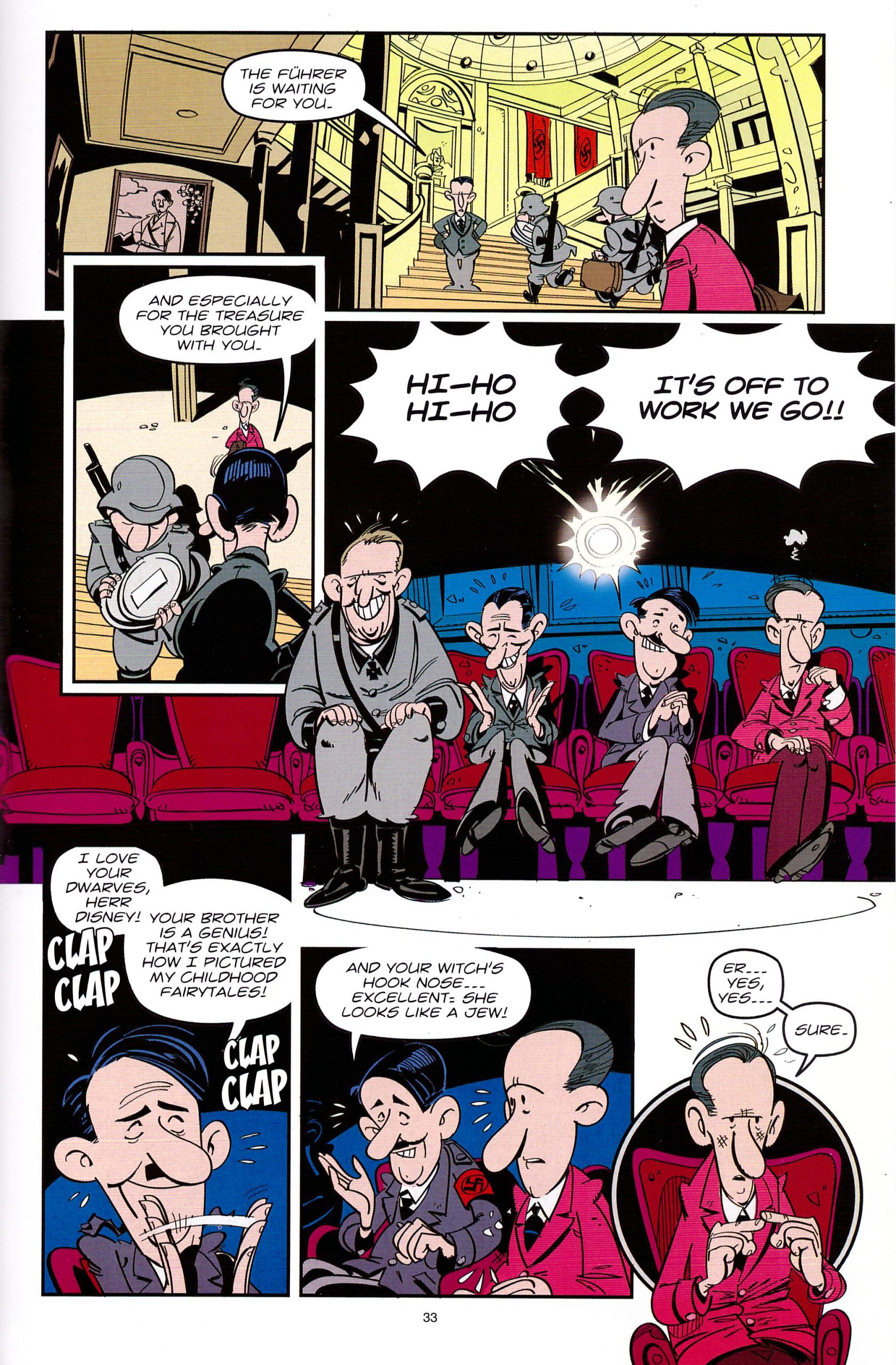 Alex Nikolavitch notes in his introduction that biographical information about Walt Disney is polarised. It either presents cuddly Uncle Walt who introduced the nature films, was dedicated to filming Mary Poppins and dreamt of Disneyland, or supplies the credit-hogging, union-busting friend of J. Edgar Hoover, the FBI’s now discredited director. There’s little in between.

A good starting point from Nikolavitch is the acknowledgement of how important the now almost forgotten Roy Disney was in the early days, always finding the few dollars needed to keep the fledgling Disney studios afloat. The creative end was Walt and Ub Iwerks, whom he acknowledged as the better artist, and who discovered once success arrived that Walt’s idea of credit sharing was no better than existing animation firms. However, it also relates just how ahead of the pack Disney was when it came to ideas. A similar balance is found over the following three chapters, Nikolavitch having noted in his introduction his intention to navigate between the extremes of opinion about Disney. He broadly succeeds, giving us a determined visionary unwilling to have anything compromise his imagination, yet also able to recognise others better positioned to supply his magic, not all of whom were fairly treated.

Felix Ruiz is an artist able to grace the narrative with exemplary cartooning, yet not of the type broadly associated with Disney animation. His characters are clear and open, yet he nevertheless supplies the necessary uncomfortable and sinister qualities to Roy’s meeting with Hitler as seen on the sample art. The subsequent scene displays Walt’s ability to completely ignore politics when it comes to furthering his vision, but not the indomitable force of his mother. On being told of Snow White’s global success in 1938 the aged Mrs Disney is astounded: “In Hollywood? The city of vice and immorality?”, she splutters, “How can you make something for children here?”

While many readers are likely to be broadly familiar with the milestones of Walt Disney’s career, there’s a reason this is titled The Disney Bros. Roy wasn’t shackled to a creative vision, was aware when Walt was overstepping the mark, and had strategies to deal with his bull-headedness. Most importantly, as his childhood protector, he appears to have been the only person Walt would ever listen to, although as Nikolavitch makes clear, that wasn’t guaranteed. One can only imagine what the Disney company might have become without Roy’s calming influence.

A clever aspect is an engaging biography having little visual reference to the properties Disney created, presumably a desire to avoid conflict with a notoriously protective company. Perhaps it’s a lesson learned, as it’s frequently displayed how adept Walt became at manipulating the Hollywood system that screwed him early on. All but the most versed in cinema history are likely to learn plenty they didn’t know from The Disney Bros., much of it intriguing, and displaying the single-mindedness that eventually gave us Disneyland.