The Champions: No Time For Losers 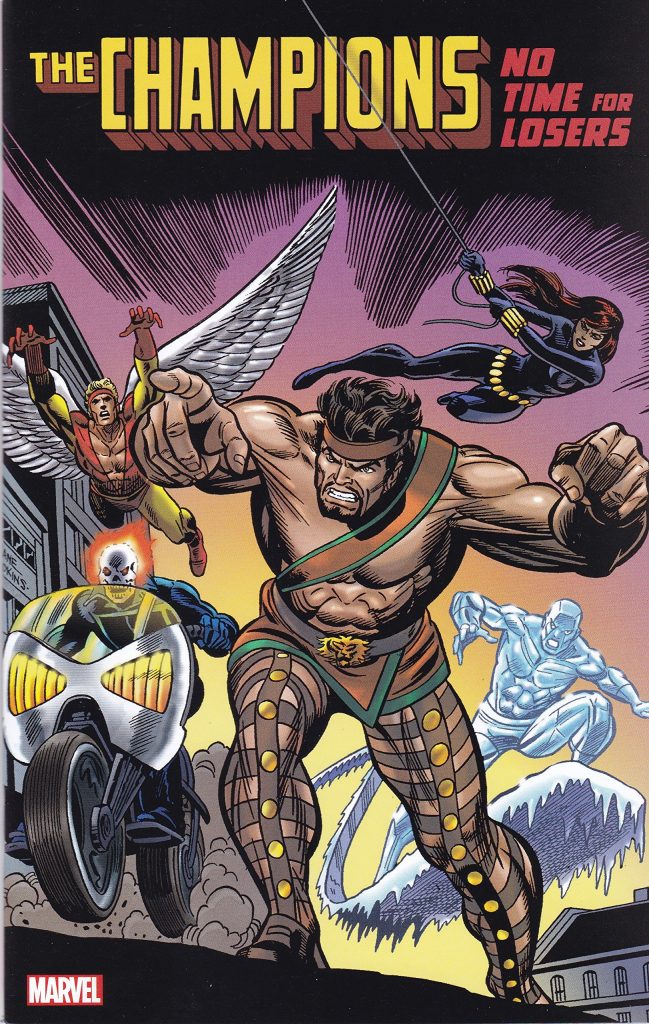 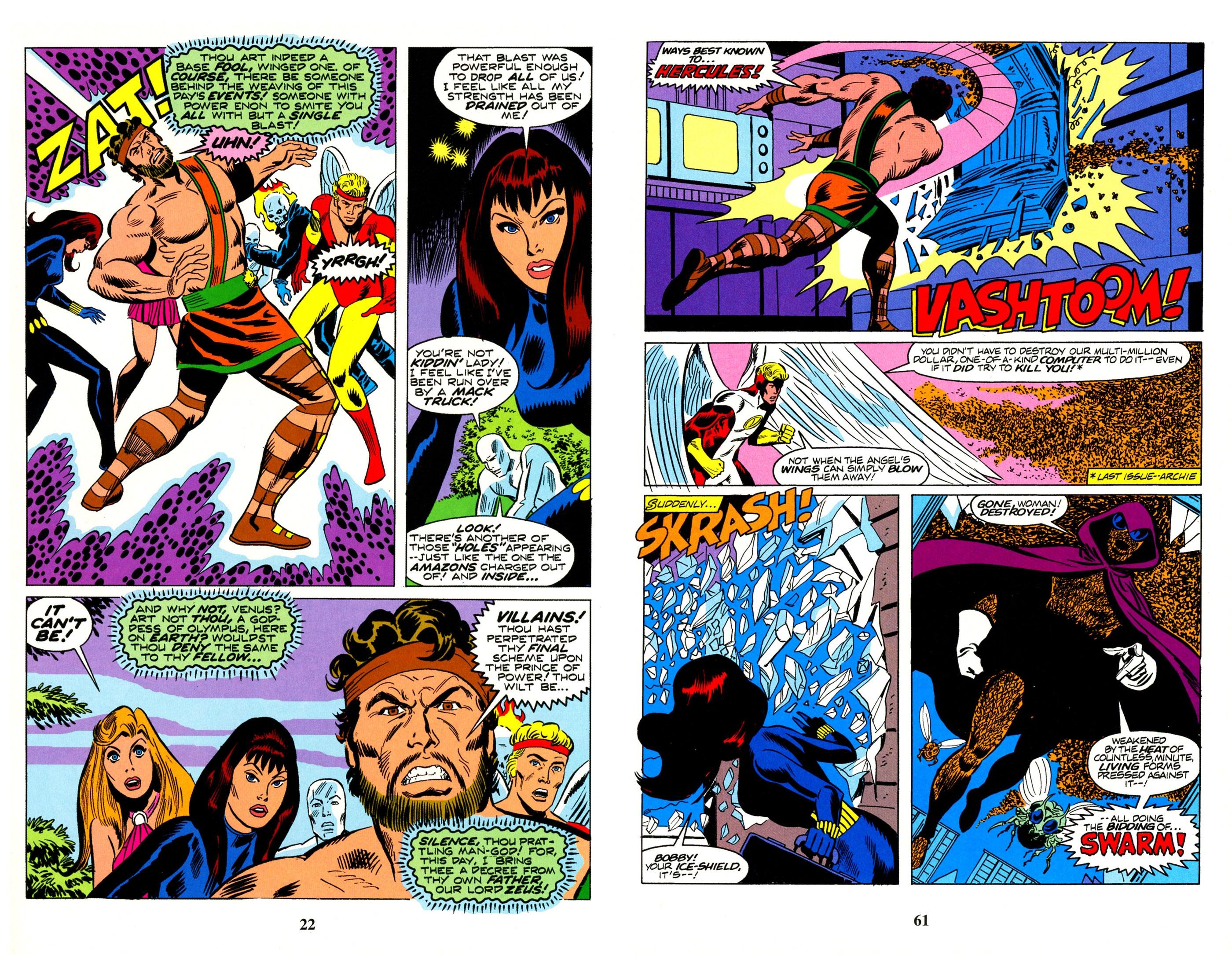 The workings of Marvel’s publication department are occasionally inscrutable. What was it, for instance, that in 2016 had them rushing to gather five issues of a never highly regarded series from the 1970s? The best guess is that it was a trademark issue, with Marvel never expecting to sell a copy, but wanting to ensure the name was still owned for a new Champions series in 2017. Whatever the reason, Marvel duly dusted off Gil Kane’s cover already reprinted on The Champions Classic volume one and Marvel Masterworks: The Champions. They’d shamelessly use it again for The Champions Classic: The Complete Collection in 2018. Anyone really interested in the 1970s version of the Champions is better advised to seek out one of those collections, not one where the Queen-referencing title makes no sense, and only containing five issues.

The series was created by Tony Isabella, but the result was a far cry from his original suggestion of a road movie style buddy book starring Angel and Iceman, no longer needed in the X-Men. It was greenlighted on the basis it would be a superhero team, and had to feature a powerhouse, a woman and someone who starred in their own series. Whether from frustration at the idiocy of this or because they were all that was available, Isabella drafted in Black Widow, Ghost Rider and Hercules to create the most mismatched line-up in the history of super teams.

Having chosen his team, Isabella needed to unite them, which he does on the UCLA campus, where all are coincidentally present as it’s invaded by the more malign Greek Gods. Ares has decided he wants to marry Venus, who’s in disguise at UCLA where she maintains a career as a humanities lecturer. It’s only a three chapter story, but seems much longer as the individual heroes meet, get their butts whupped, and then invade Olympus. Artists Don Heck and then George Tuska remain uninspired, and the attitudes are very much of the day.

Bill Mantlo scripts the final chapter of the opening sequence over Isabella’s plot, and the second story is him and John Byrne having a lot of fun with the pulp story of a villain formed from bees. It’s the highlight of the Champions run, presumably inspired by The Swarm, a less than sparkling intended blockbuster movie released in 1977. If there was any doubt Mantlo had his tongue in his cheek, it evaporates when the villain of the piece monologues about being a global expert on toxins, proudly defining himself as an expatriate Nazi. Byrne buys into the spirit, drawing a great scene of Hercules battering a giant bee, and generally showing an artistic enthusiasm absent from the opening material. Countering the fun are the stodgy moments of melodrama.

As noted, it’s very difficult to work out who might want No Time For Losers, but here it is anyway. If you’re tempted to investigate further, a complete run of the 1970s Champions can be found as The Champions Classic: The Complete Collection, or as a hardcover Marvel Masterworks edition. 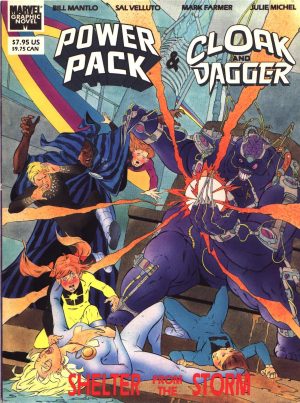