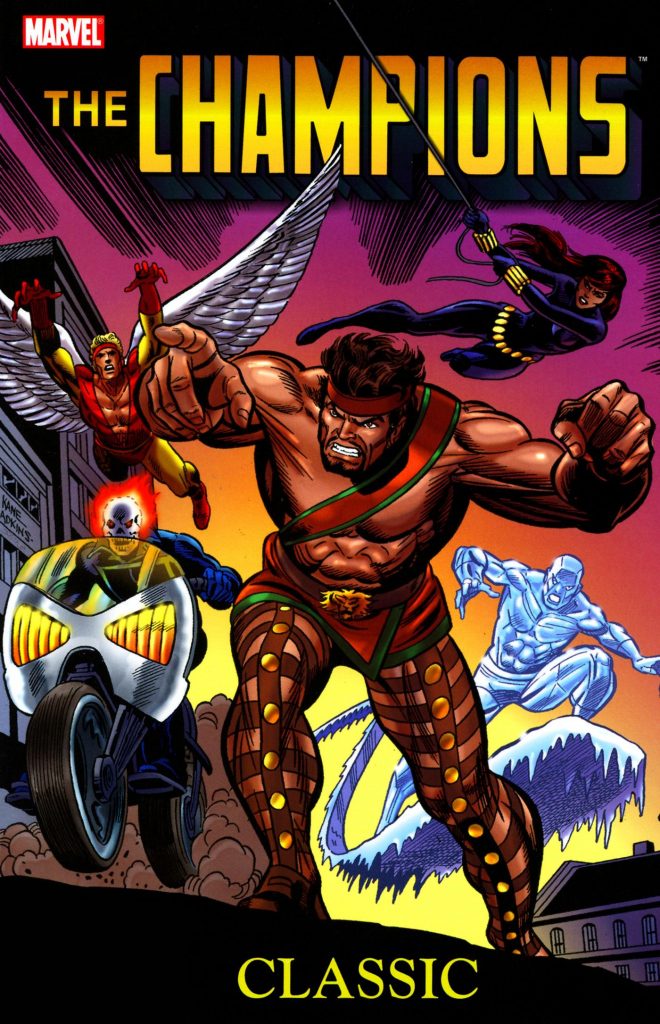 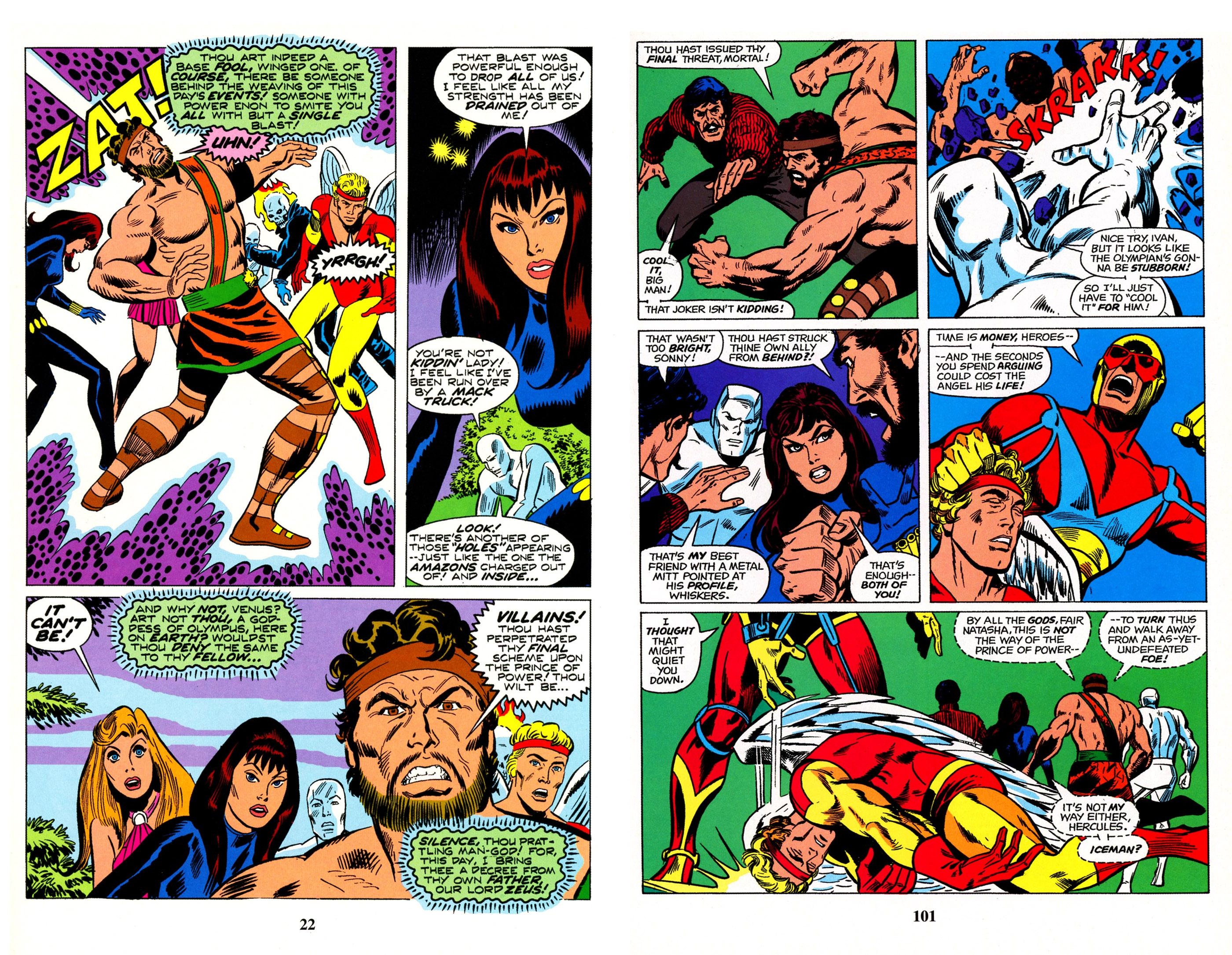 According to Sean Howe’s fascinating Marvel Comics – The Untold Story, Tony Isabella originally envisaged what became The Champions as a sort of buddy road movie series featuring Angel and Iceman, neither required in the recently revived X-Men. It may or may not have succeeded on its own merits, but what resulted after a succession of editorial edicts was a complete dogs dinner. Greek God powerhouse Hercules was added to the mutant pair, as was Russian super spy the Black Widow, also both in the doldrums. Ghost Rider was flying high in his own title, but was the presence of a supernatural spirit of vengeance in the already mismatched team a good idea? Isabella was stuck with a project only resembling his original plan by including Angel and Iceman, and all enthusiasm seems to have been sapped from him before he began plotting the series.

He unites the cast on the UCLA campus, where the Goddess Venus is also present, improbably a humanities professor. It seems longer, but the story of Greek Gods Pluto and Ares allied to abduct Venus so she can marry Ares is only three chapters. If there was a spark of life, it’s sucked out by artist Don Heck (sample left) showing no interest and posing the cast as if action figures. Not that George Tuska is any improvement. In an era when Marvel was renowned for illustrative art, Tuska was surprisingly 21st century in using only figures to tell his story as much as possible. His Ghost Rider is particularly poor during Isabella’s effort to highlight the problems of workers laid off during a recession. The Los Angeles setting was novel for the era, but pretty well everything else is ordinary.

Subsequent writer Bill Mantlo took over Isabella’s story uniting Russian villains and tying into Black Widow’s past, and decided there was some value to the Darkstar character he’d been bequeathed. He reforms the Russian mutant and has her join the Champions, along with Black Goliath in the final episode. That’s drawn by a young John Byrne, his enthusiasm providing by far the best art here, although Bob Hall is also been an improvement on the earliest chapters. These included Chris Claremont setting Hercules and Black Widow against their team mates. Let’s just say there’s a reason Claremont’s remembered for Dark Phoenix, not ‘Murder at Malibu’.

Mantlo’s scripts improve on Isabella, but that’s not saying much as they’re padded, melodramatic, and stuffed with characters explaining themselves. A cliffhanger ending leads into the better volume two, or they’re combined as The Champions Classic: The Complete Collection. If money’s no problem and your shelf space infinite, then there’s also a hardcover Marvel Masterworks edition. The question would have to be asked why, however, as there’s barely any content here aspiring to average, let alone higher. 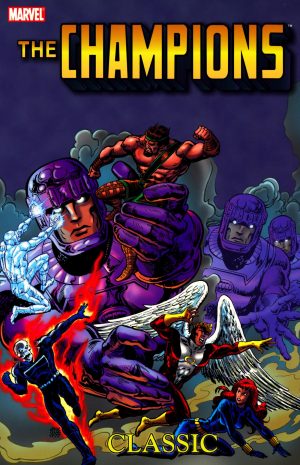