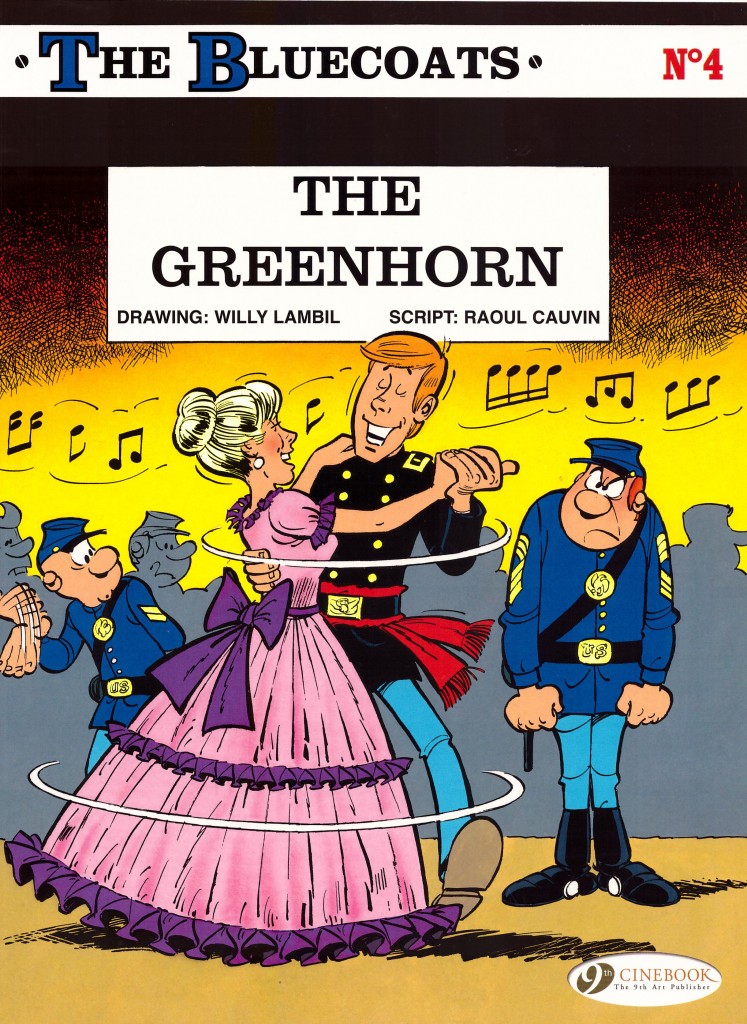 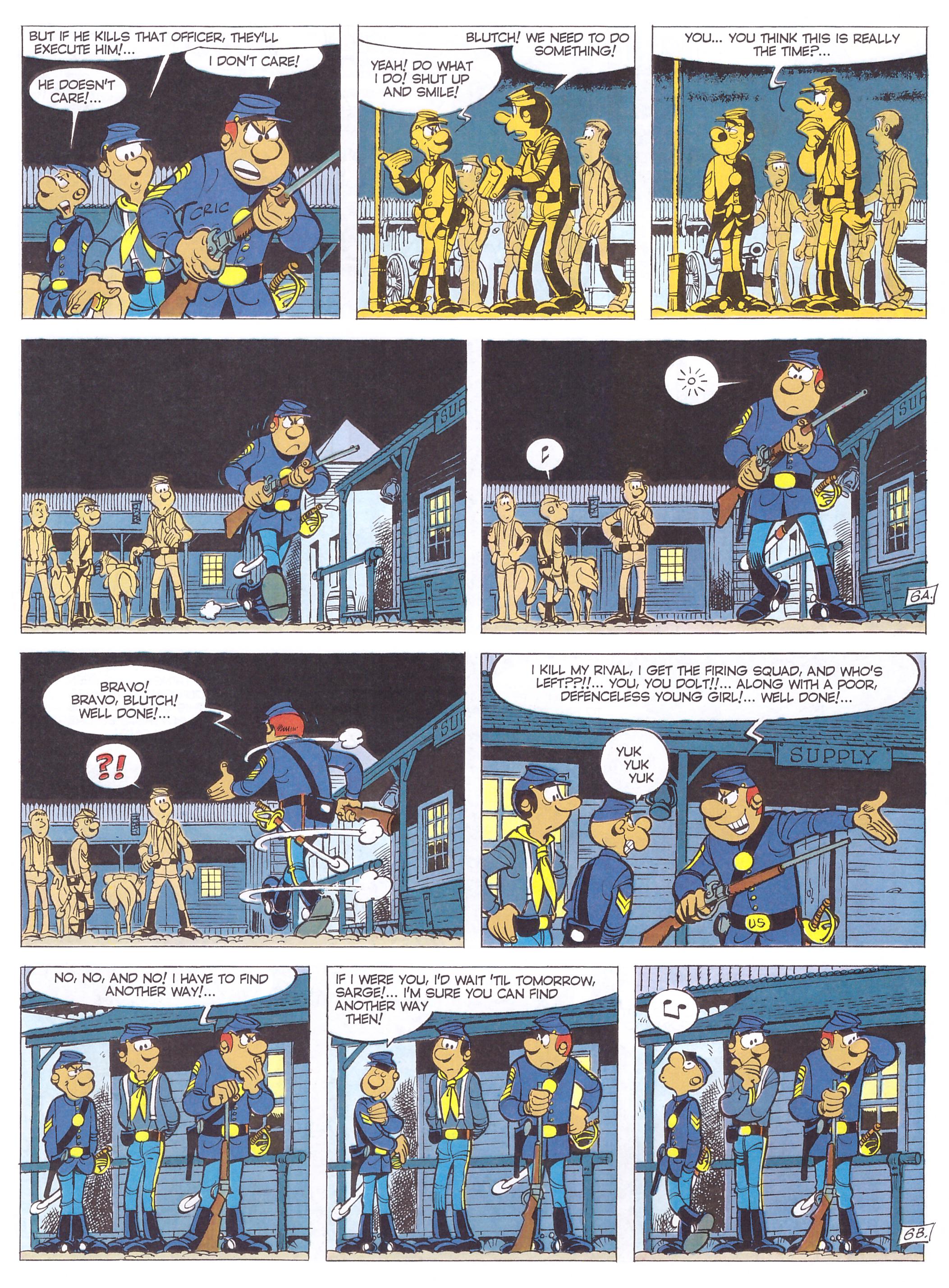 A technique that Willy Lambil has long mastered is that of encapsulating a Bluecoats album with a single image on his covers. Some European series go for a more symbolic picture, but Lambil’s choice is to settle on a particular scene from the story. His selections are picture perfect every time, and The Greenhorn’s cover tells us everything we need to know to work our way into the story inside. It’s set in the 1800s, Sgt Chesterfield has a crush on the Colonel’s daughter, yet she’s currently more enamoured of a more dashing officer, and Blutch fears it’s all about to kick off. That single image contracts the necessities of the opening fifteen pages.

Although the fourth release in Cinebook’s English language translations, The Greenhorn is actually the fourteenth book in the series chronologically, and some traditions have already been established, among them the shocking reputation of the 22nd cavalry unit. Another is the local bar owner not being keen on Chesterfield, and it turns out that attitude’s well-founded, given that he’s lovesick, angry and drunk. Chesterfield’s seeming rival for Emily’s attention is an inexperienced officer who’s just graduated from military college, and tragedy ensues shortly after.

The characterisation within The Greenhorn is very good. Blutch transcends his normal slacking personality, but in logical fashion, and that personality is put to clever use overall. It’s the case in most Bluecoats stories that the Colonel is a background figure, there to issue a few orders if required, settle a dispute or take a pratfall. In The Greenhorn he takes a larger role as both a commanding officer and a frantic parent.

Raoul Cauvin’s plot features a couple of excellent twists and some fantastic comedic set pieces, but by this point in the series that’s par for the course. The plot becomes one of fine line-straddling. One mistake may result in the fort being massacred by the local Native American tribe, yet redemption is also required, and the only possible way appears to be via military heroics. Once again it’s testament to Cauvin’s skill that he may be writing a comedy adventure for children, but the bare bones of the plot are strong enough to hang a tense and serious Western on.

In both the European release order and Cinebook’s editions Rumberley is the next volume. 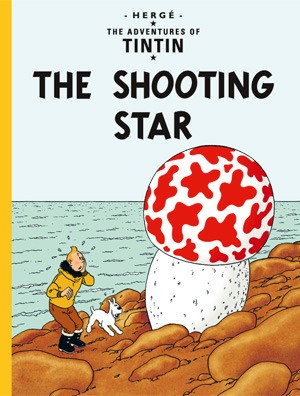