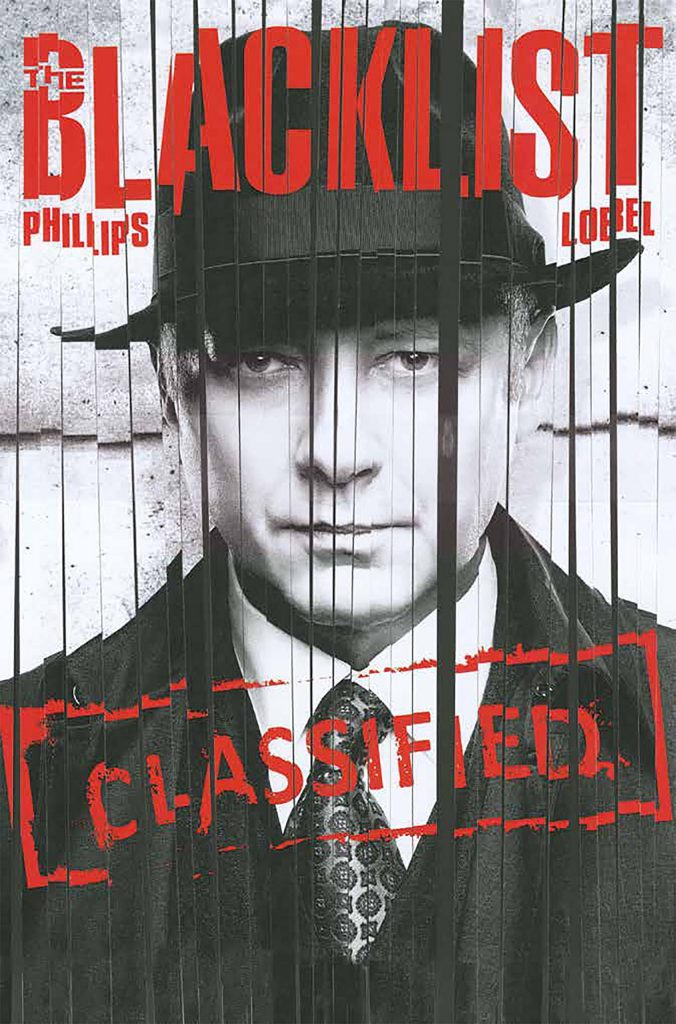 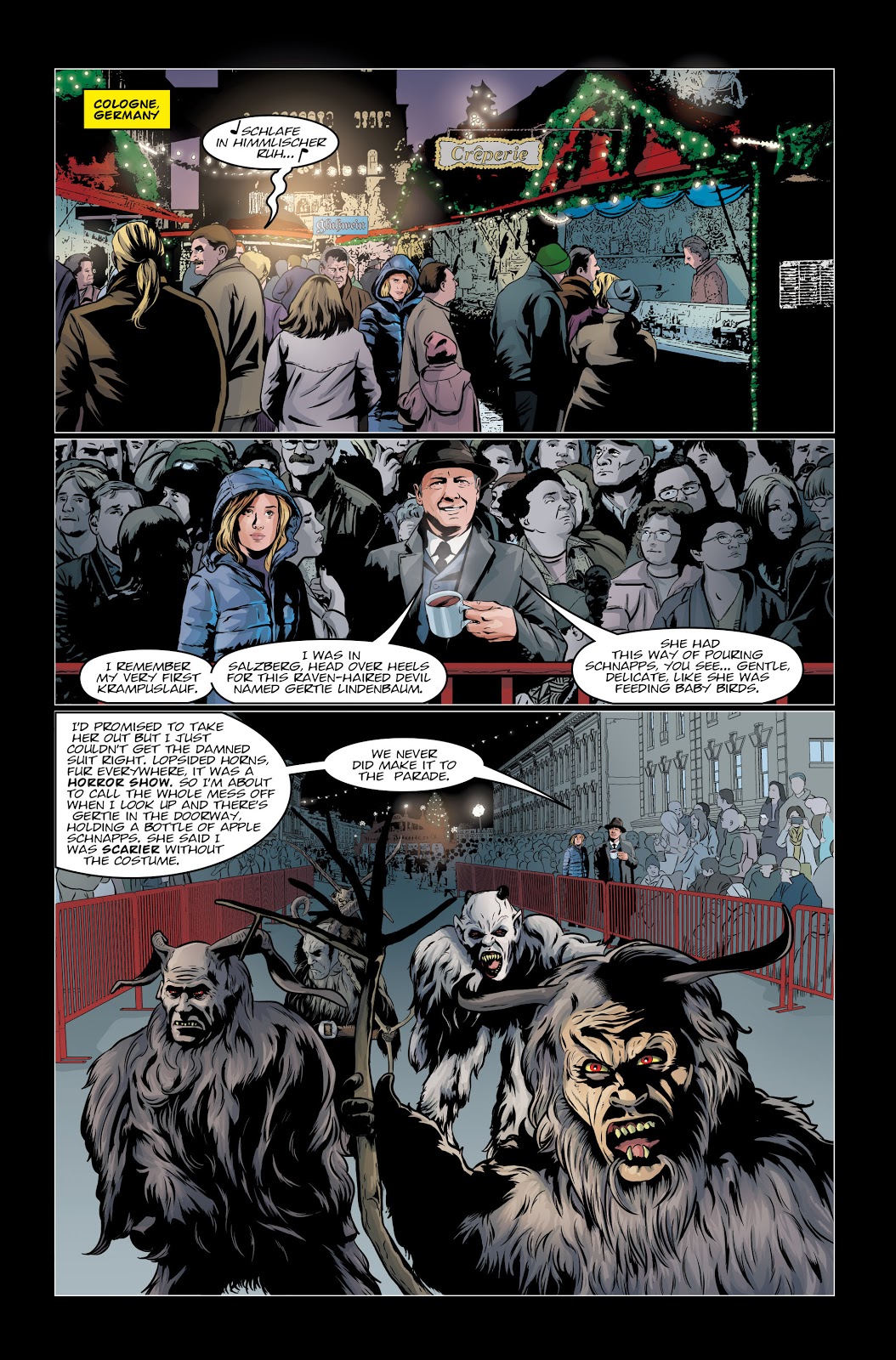 This second original story based on TV show The Blacklist moves the continuity forward to Season Three, during which FBI Agent Elizabeth Keen and former crimelord turned FBI informant Red Reddington are on the run. While an agent in good standing during the events of The Gambler, Keen’s now been framed as a KGB plant and for murder. Some of her former FBI colleagues are convinced of her guilt, while others keep an open mind, but only Reddington realises she’s been framed by an organisation known as the Cabal. He’s also confident he knows who’s responsible for her situation, someone who eluded Reddington even during his criminal career: “He’d been off the grid for two years. Even my people couldn’t find him, and believe me, we looked.”

As that plot occupied much of the season, Nicole Phillips and Beni Lobel have no intention of resolving it here. Instead it provides the background as Keen and Reddington attempt to keep hidden and follow clues, while being hunted by her former colleagues. That’s complicated by the escape of an extremely dangerous arsonist, someone familiar with all forms of setting fires.

Lobel’s art remains the same mixture of stunningly detailed scenery accompanied by stiffly posed people lacking weight. To compensate there’s an almost forensic photographic detail applied to cars, machinery and buildings, which carries the pages a long way. The cast likenesses are more approximate, but there’s no difficulty identifying who people are.

As with The Gambler, Phillips’ plot is a movie in comic form. It twists, it frequently surprises and Keen apart there’s never any certainty as to anyone’s motivations. There’s still a tendency to plant too many words on a page, as that plot needs plenty of explaining, but partial reward is actually learning something about Reddington that might not have come out in the TV show. It’s an ingenious idea, supplied in passing, while Phillips shares the spotlight around other members of the TV cast and keeps the tension high until a suitably explosive finale. Anyone who loves the TV show ought to really enjoy The Arsonist also.