The Blacklist: The Gambler 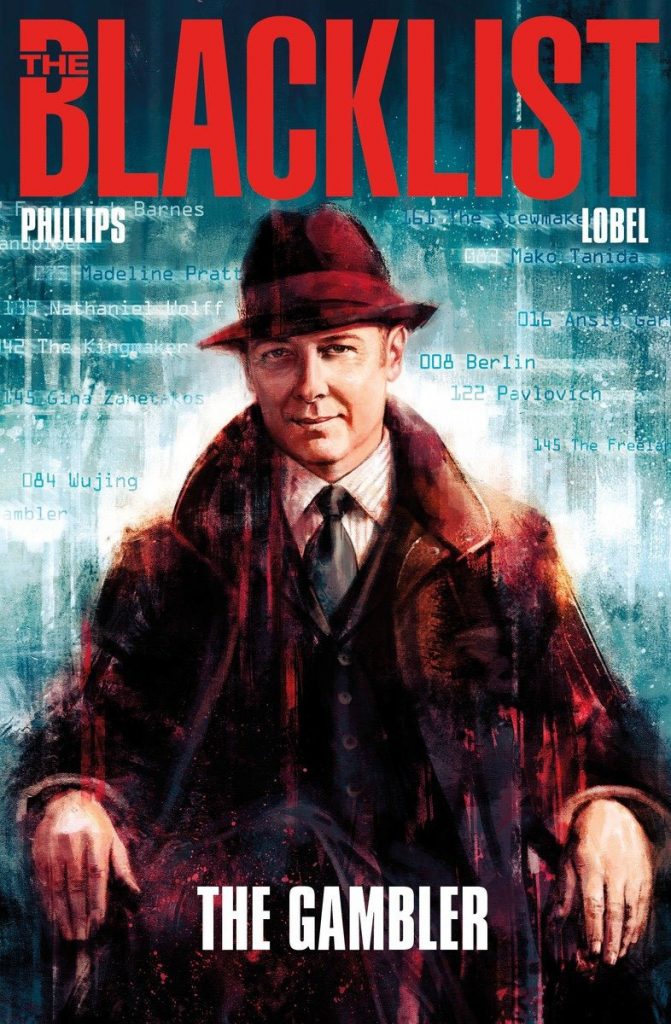 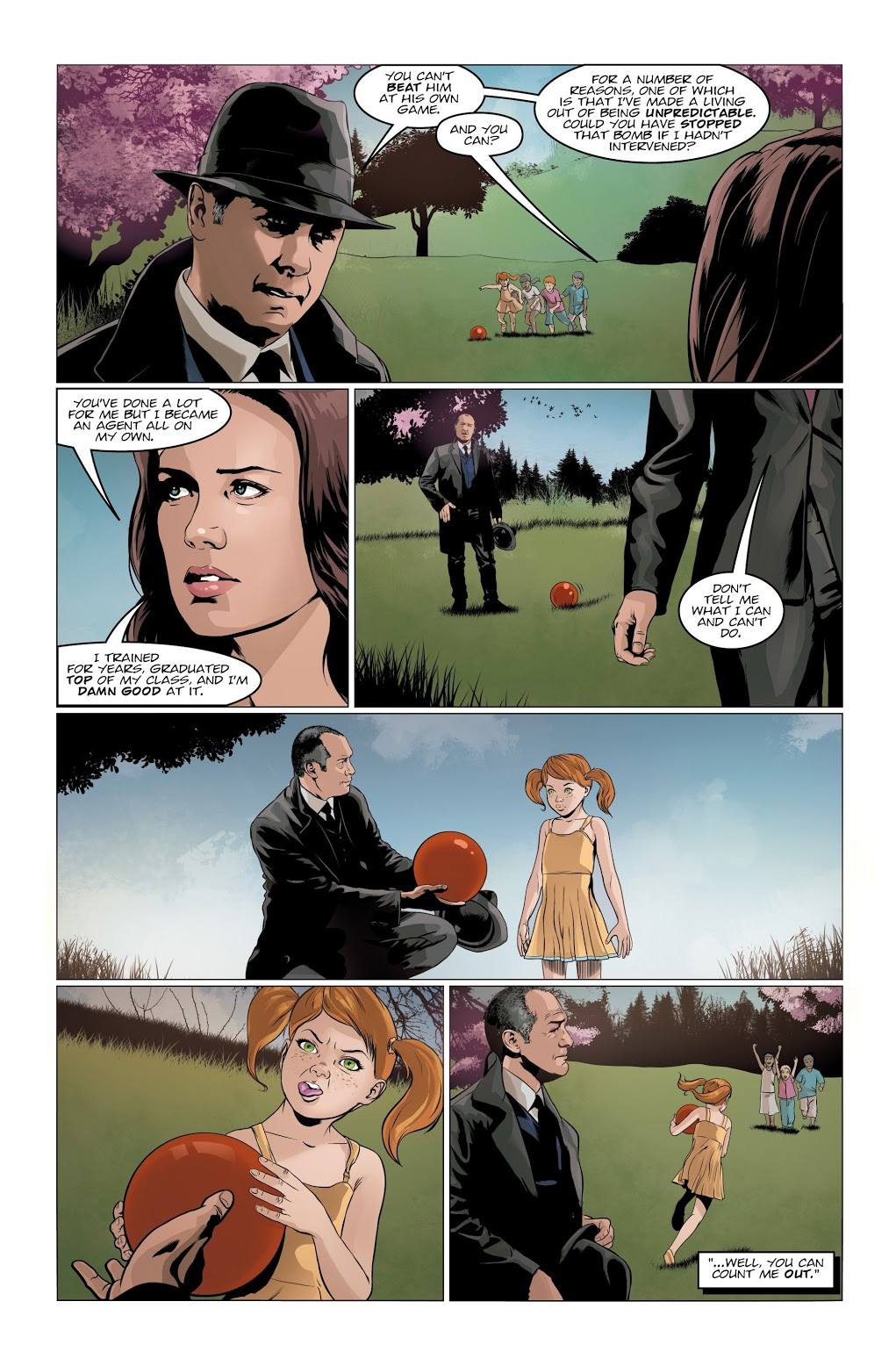 Based on The Blacklist TV show, the cover portrait is of Raymond Reddington as played by James Spader. He’s a man whose criminal activities have more than earned him a place on the F.B.I’s most wanted list, yet he successfully eluded arrest for years before one day surrendering and offering to help catch his former contacts. The condition is that he’ll only work with specified agents. Both Elizabeth Keen and Assistant Director Harold Cooper feature in ‘The Gambler’, an original story provided by TV writer Nicole Phillips.

As in the TV show, the primary focus is Keen, running from place to place following tips from Reddington, as he believes someone’s setting out to discredit the FBI: “the question here is who benefits from turning the general public against the FBI?” It’s a highly sophisticated operation requiring massive resources, and Reddington fingers one Leon Kiklinski, a media manipulator who’s had considerable success in bringing down powerful people. However, the reason the graphic novel is titled The Gambler is because someone else is involved, someone who sets things in motion then takes bets on what the results will be. It’s an interesting twist on Wall Street sharks betting on company failure.

Phillips may be new to comics, but she’s good at putting words in people’s mouths for TV screens. This leads to a clash as there are too many words in some early scenes, which would work fine on TV, but overfill the limited space available on a comic page. The plot she supplies reflects the TV show, features a credible new villain, distracts well when needed, and despite a complexity it drags the reader through to the end while surprising several times. Uncertainty is also well fostered, except for a death that may be believed by characters in-story, but isn’t going to fool readers for a second. Still, those are minor negatives to a generally fast-paced plot.

Spanish artist Beni Lobel isn’t quite full deal. He’s good with detail, and supplying busy locations around the world, but there’s a lack of weight to his people, who often seem to be hovering rather than standing. That’s his preferred way of showing people, as when it comes to movement his figures are even more posed.

As events move forward, Phillips keeps the surprises coming, and for fans of the TV show a bonus is that she takes us into both Keen and Reddington’s pasts, revealing new information about them. You’ll have to pay attention to keep up with all details, but that’s surely what followers of an intelligent TV show want. This is a very readable first outing, and The Arsonist follows. 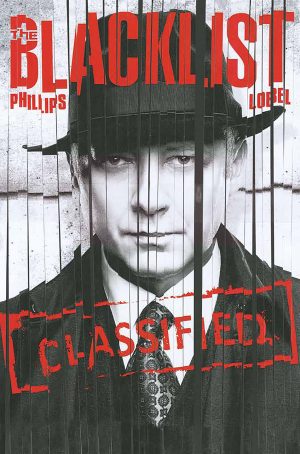 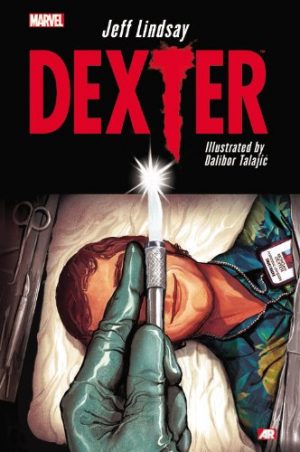