The Best of Archie Americana: The Bronze Age 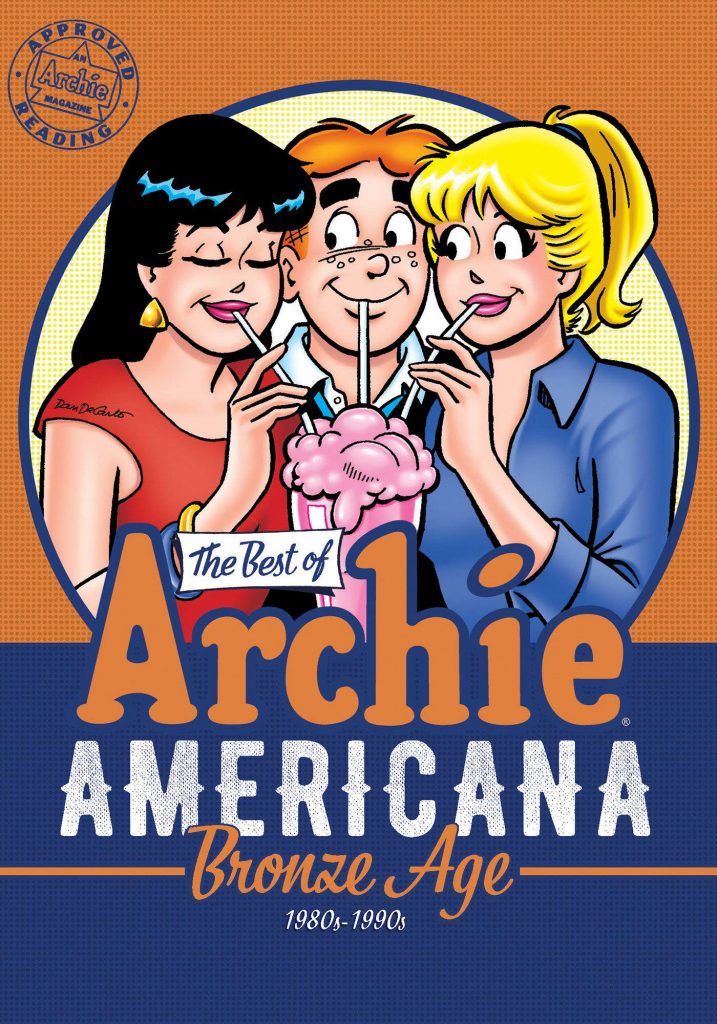 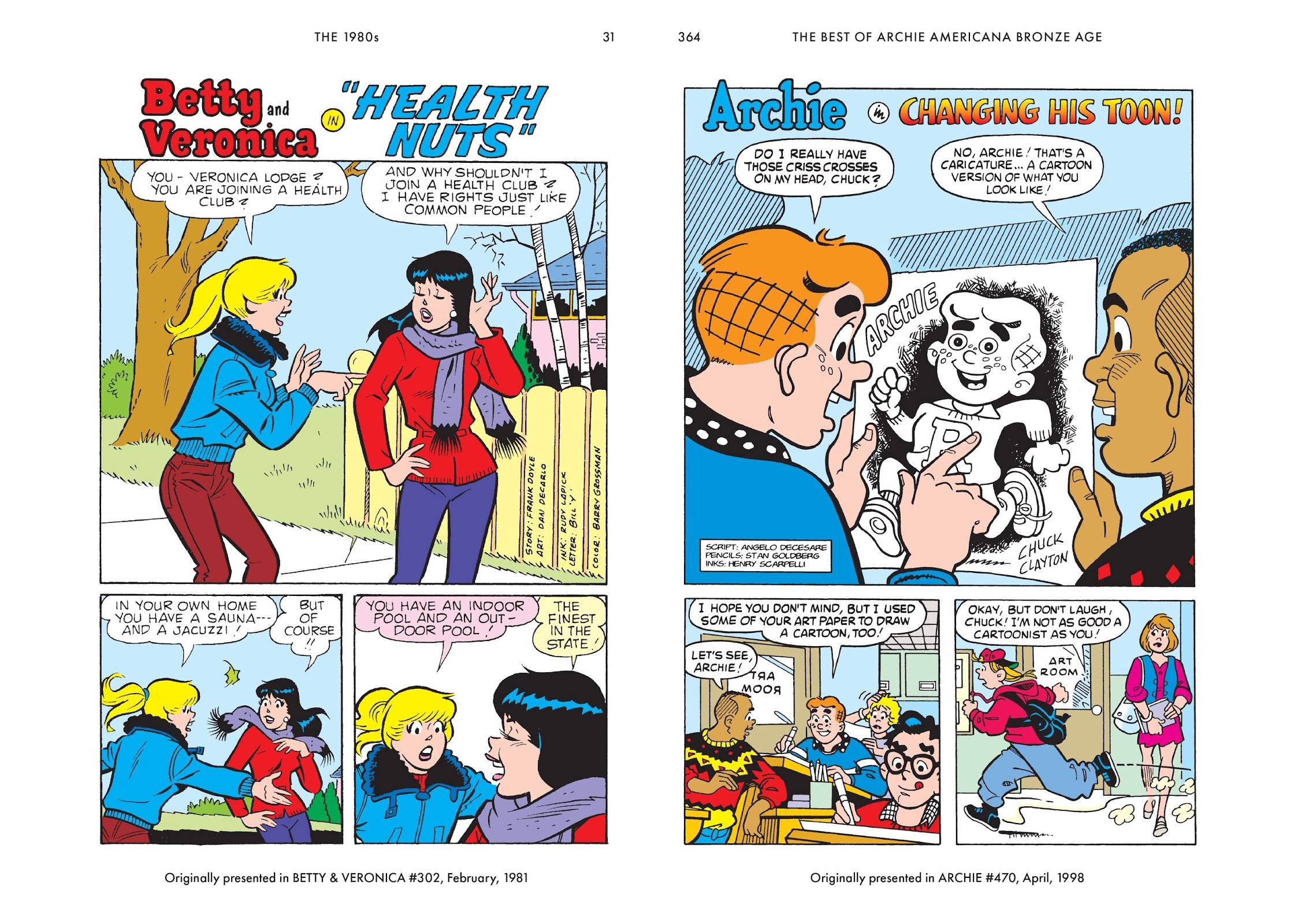 This final bulky Best of Archie Americana volume takes Archie from 1980 to the millennium, repackaging what was previously Best of the Eighties Book 1 and 2, and Best of the Nineties Book 1 and 2. The larger format is preferable as the stories are still sequenced chronologically, but combining the books dilutes the idea of one book of the decade concentrating on the fads and fashions and the other offering more general stories.

Once again, though, Archie need to shamed for the lack of respect they have for creators. A long paragraph in the title pages names 36 of them, making no distinction between Dan DeCarlo and Stan Goldberg being responsible for over twenty inclusions and creators who’ve only contributed to a couple. How difficult would it have been to have added George Gladir and DeCarlo’s names to the issue information on the left hand sample page? As seen on the right hand sample, some 1990s credits survive, but it’s by default. The Grand Comic Database provides the exact credits that Archie can’t be bothered with.

While a base level of entertainment is provided throughout, and the art is better than that, the 1980s material is weaker, although Gladir’s writing sometimes surprises by taking a wild turn. Many celebrities of the era feature, disguised with tissue-thin aliases such as the Ga-Ga’s, Michael Jackstone or John Revolta, with the sweetest of them is Betty meeting Bruce Bingstone written by Gladir, although Dan DeCarlo Jr has some problems with the likeness. Anyone who didn’t live through them will marvel at the fads from an era of excess, and that Archie were the slowest ever bandwagon jumpers is only noticeable when studying the publication dates. At least African-American Chuck is featured more regularly, although it’s not until the 1990s appearances that he moves beyond tokenism.

Archie and associated titles received a shot in the arm during the 1990s with the arrival of new writers with new ideas, willing to take Archie, Betty, Jughead and Veronica into new areas, and several strips are notably led by other characters as the cast broadens. The creative find is Dan Parent, whose writing here doesn’t quite match Gladir at his best, but Parent also draws some strips very nicely indeed and has become a mainstay creator. There’s the usual influx of celebrities, and Betty again comes out on top when Bill Golliher has Tad Britt visit Riverdale.

A greater selection of artists are seen in the 1990s, and while the era’s celebrities and fashions still provide comedy potential, they feature less.

Given what a commercial juggernaut and multi-media feature Archie and his pals have become, this collection is a solid representation of their past, and likely to prompt much happy reminiscing. 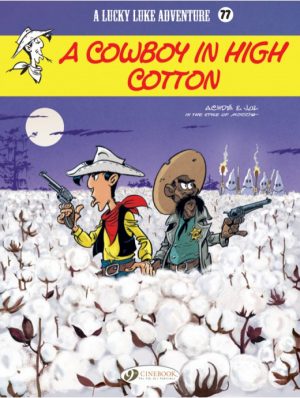