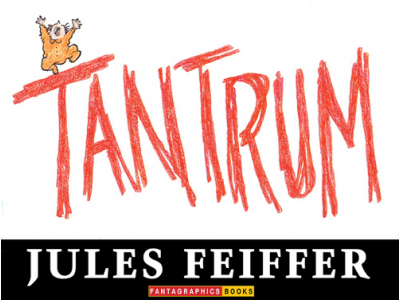 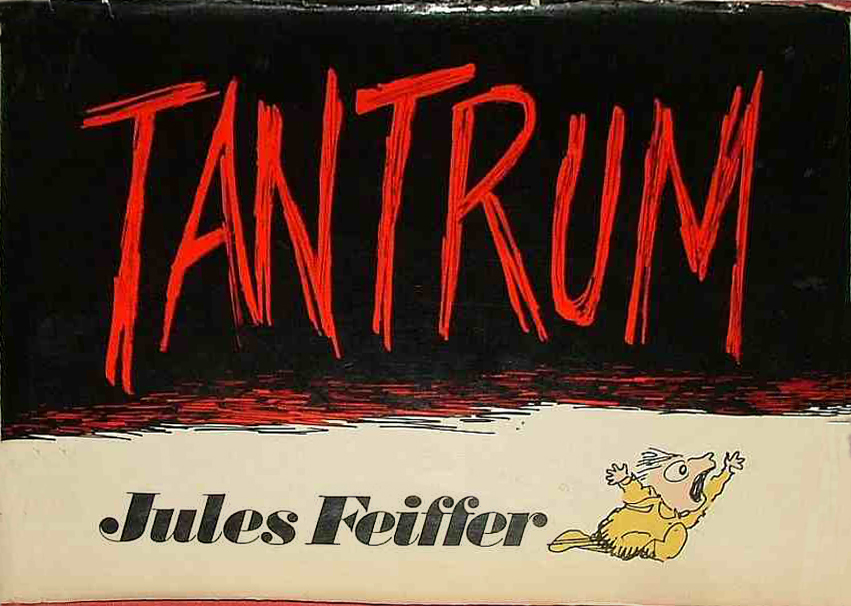 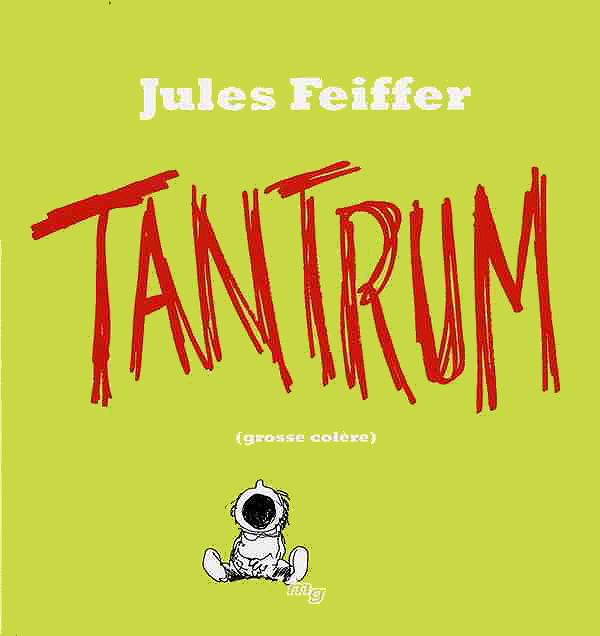 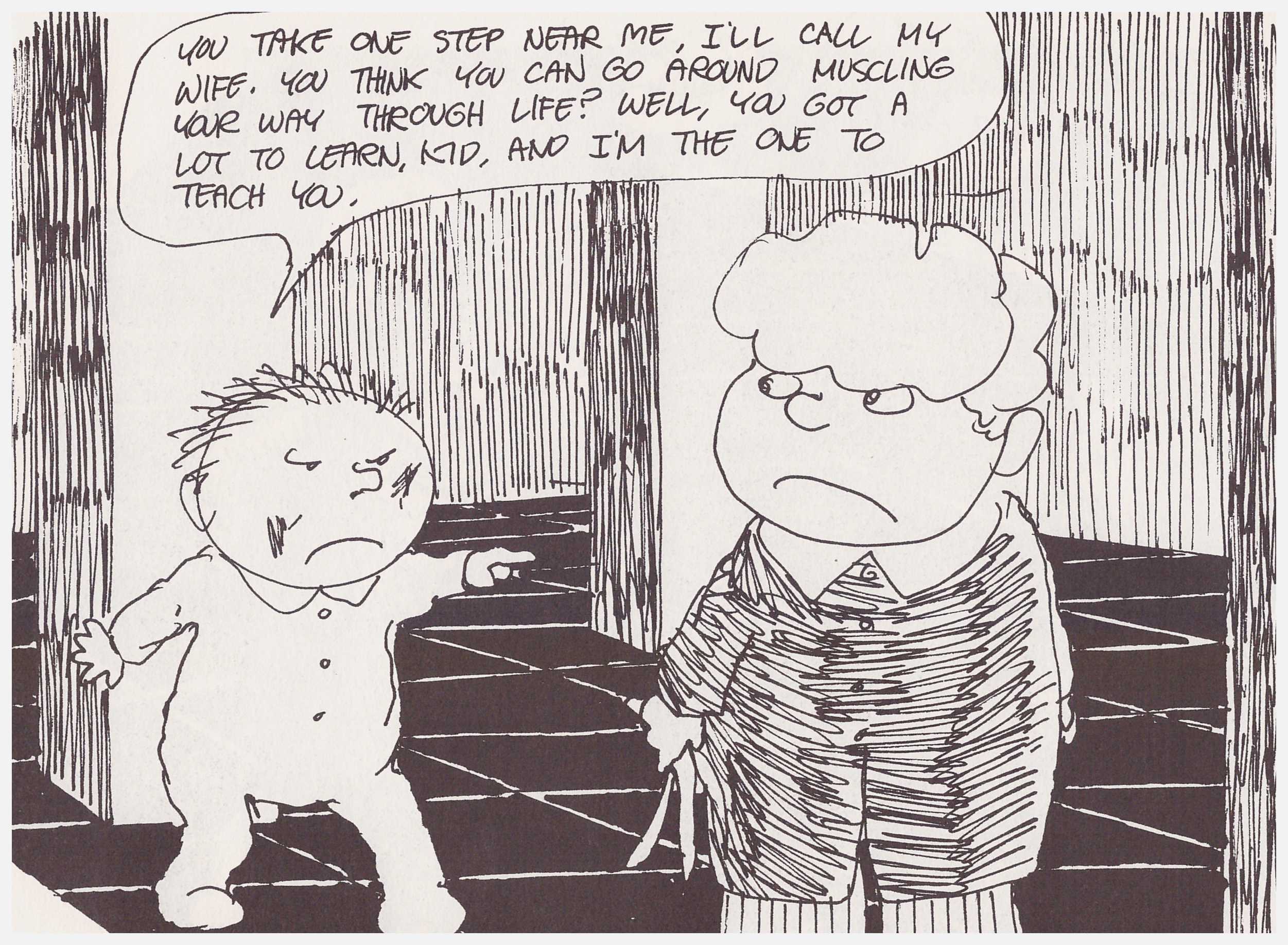 Will Eisner’s 1978 A Contract with God is often referenced as kicking off the modern era of graphic novels, yet it’s often forgotten that his one-time Spirit collaborator Jules Feiffer was there first. Almost two decades beforehand in fact, with Passionella and other stories. Whereas both those works were collections of shorter stories, Tantrum is an extended narrative, although displaying the same approach as his Sick, Sick, Sick material.

42 year old Leo Quog yearns to escape from his adult life. He’s bored by his wife, his career poses no challenge and he’s tired of responsibility. When asked what he wants from marriage he throws an enormous tantrum, compressing himself back to the form of a two year old, while maintaining his adult intelligence. Initially examined by a doctor who displays no surprise at his conversion, Leo takes off to re-connect with his family. They prove a disappointingly self-absorbed bunch, recognisably extensions of the intelligentsia Feiffer’s prodded throughout his career. The only adult painted in remotely sympathetic terms is Leo’s wife Carol.

Although clocking in at 183 pages, Feiffer supplies a single, sketchy illustration per page, so this is a relatively rapid read. In interviews Feiffer has referred to the loose, frenetic style as a method of keeping the project fresh for him, avoiding the boredom that would descend from relating the story via detailed preparatory work. He also credits this with changing his working methods. The resulting energetic immediacy certainly feeds into the world of a two year old.

With Feiffer’s formidable satirical reputation there’s the temptation to distil a central theme, but it’s elusive within Tantrum. There’s the obvious metaphor of releasing the inner child, but the only real point appears to be that adult responsibility is unavoidable, and it drags us all down. A little older than Leo when he began work on Tantrum, was it Feiffer’s cry from the heart? It’s primarily absurdist fantasy, and as such it’s entertaining, but relatively trivial, lacking the visceral skewering or searing insight of Feiffer’s best strips. Others would disagree. Neil Gaiman for one, who supplies a loving introduction to the current edition.

This is a reissue from Fantagraphics, long admirers of Feiffer with his 1940s and 1950s work among their earliest reprint titles. The original editions, though, were published by Knopf in North America and Sidgwick & Jackson in the UK.