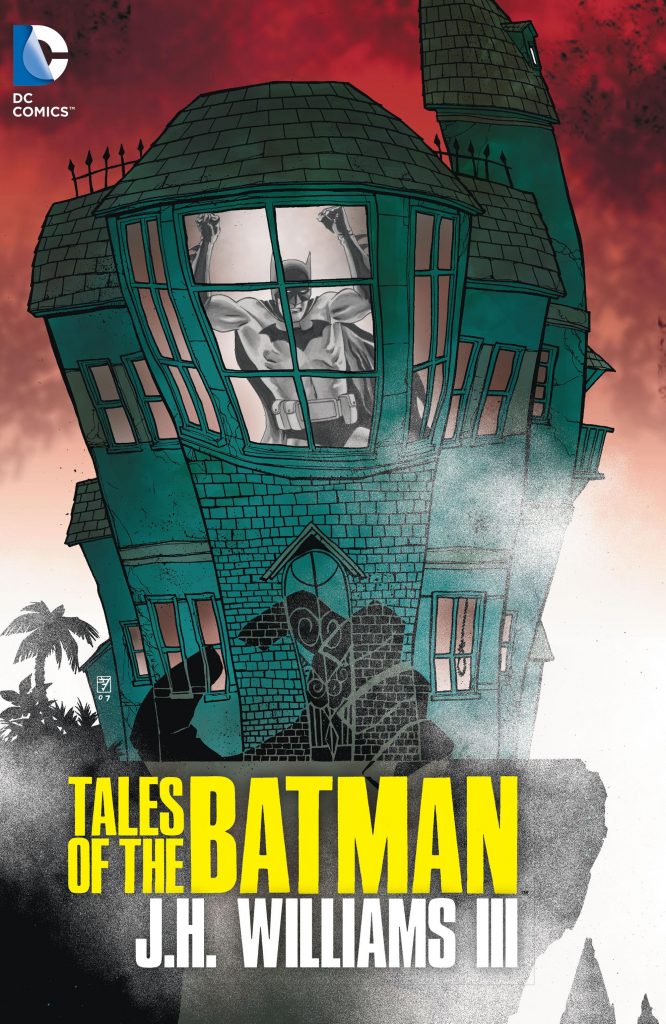 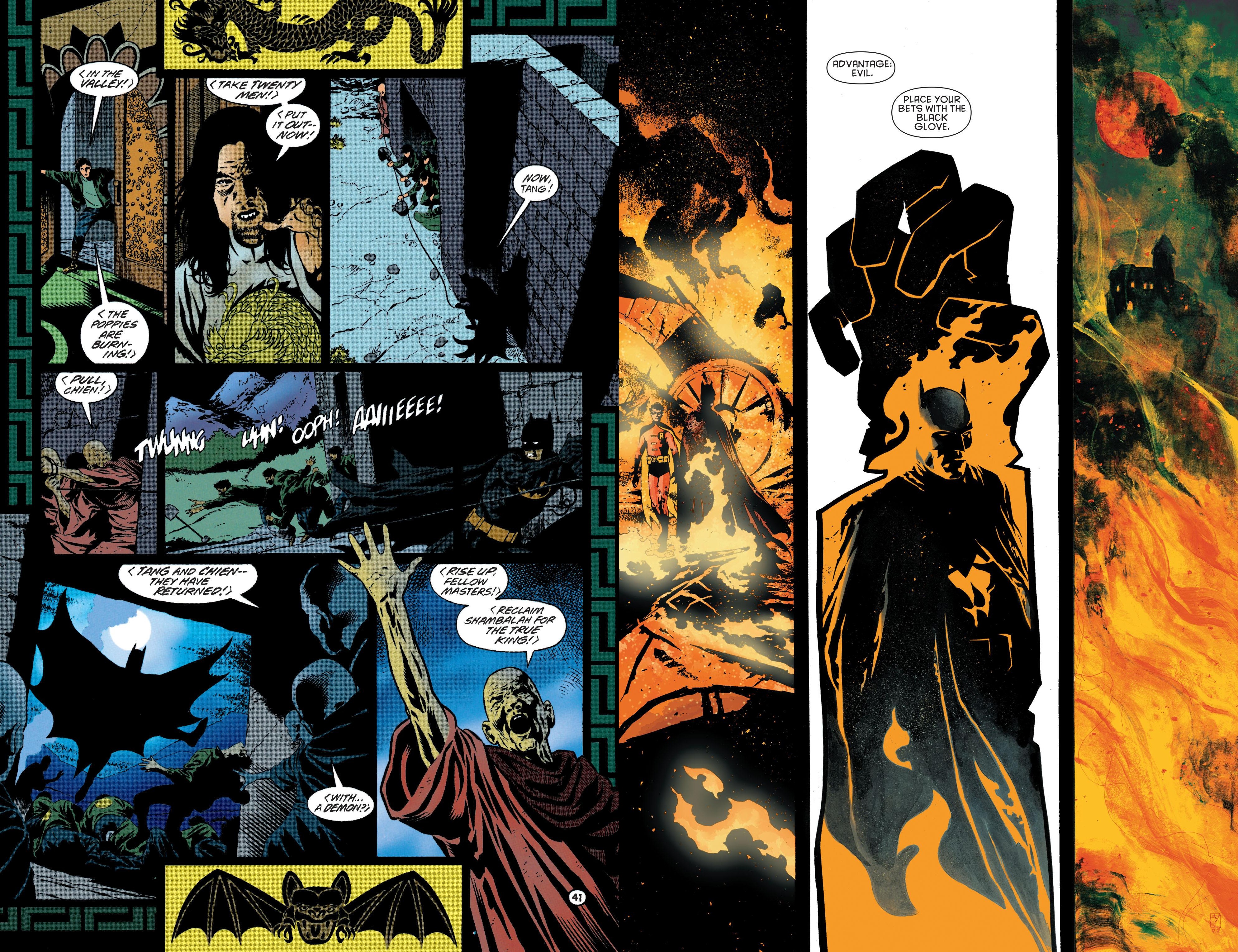 The first surprise about a collection that provides several is that J.H. Williams III’s Batman career began in 1996. The second requires flicking through the book to note the artistic evolution is immense. Let there be no doubt, however, that he’s good from the start. Yes, there are pages from the mid-1990s where the stitches show, but not very many.

Williams’ greatest artistic strength, his unique selling point if you will, is his extraordinary eye for designing a scene. It’s apparent from the first page of this book, featuring Batman at the wheel of the Batmobile chasing another car as it passes a baroque building that extends out of the picture. To accentuate the sense of speed and motion, Williams has tilted the viewpoint by twenty degrees or so, and adds the gothic touch of bat-wing fins on the Batmobile. Some of the remaining layouts are more traditional, and his musclebound Batman positively ugly, but there are enough spectacular panels to cement this as one hell of a first Batman story for any artist.

At this stage Williams had a tendency to crowd his panels, and that’s more apparent on the longer following story, an awkward mix of crime noir and satanism. The occasional vertical storytelling is interesting, but the cheesecake poses for the never very credible journalist are very much of the era. All the early stories here are written by Doug Moench, who infuses interesting philosophical ideas within stories that no longer thrill as they once may have done.

A year on from his first Batman story Williams had leapt fully into design, decorating the pages of an annual with ornate motifs reflecting the story (sample art left). This continues through the more interesting Chase stories Williams co-wrote with D. Curtis Johnson, by which time Williams’ Batman has become more lithe and athletic. Williams and Johnson also write ‘Snow’ drawn by Seth Fisher, but which Williams considers an essential sequence for the collection, providing contrast and being true to his interpretation of Batman. At over a hundred pages it means around a quarter of the book bearing his name isn’t actually drawn by Williams, which isn’t the loss it may seem. Fisher’s premature death certainly was, obviously for reasons beyond his insanely detailed and precise art with it’s neat little touches such as Batman often accompanied by bats. It’s set relatively early in Batman’s career, and long time readers will pick up on the identity of the beleaguered scientific engineer, but for them there’s the intrigue of Batman piecing together a team of assistants. It’s excellent, an under-appreciated Batman gem.

The remaining art jumps almost a decade, and the progress is astonishing. Williams has synthesised his design skills with storytelling techniques, and discarded the clutter from his panels. This evolution presents clear pages, but exquisitely laid out. Most accompanies Grant Morrison’s Batman work. His scripts are very involved, but the examples here all stand alone and Williams’ work is stunning. The opening script requires him to redesign some ludicrous Batman stand-ins from the 1950s for what’s essentially a locked room murder mystery, and it requires different styles, all gloriously supplied in a stunning three part story.

While the earliest stories aren’t very remarkable, the art elevates them, so when Williams is able to work on better material the results can be amazing. Such is the quality of his work this is a book which has something of artistic interest on almost every page, and there are few 400 + page anthologies where that’s true. 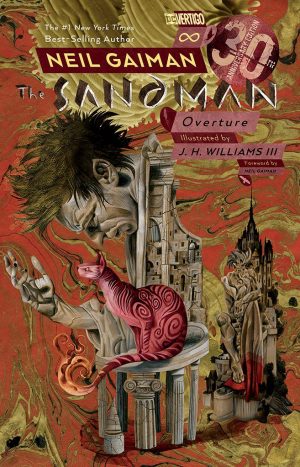