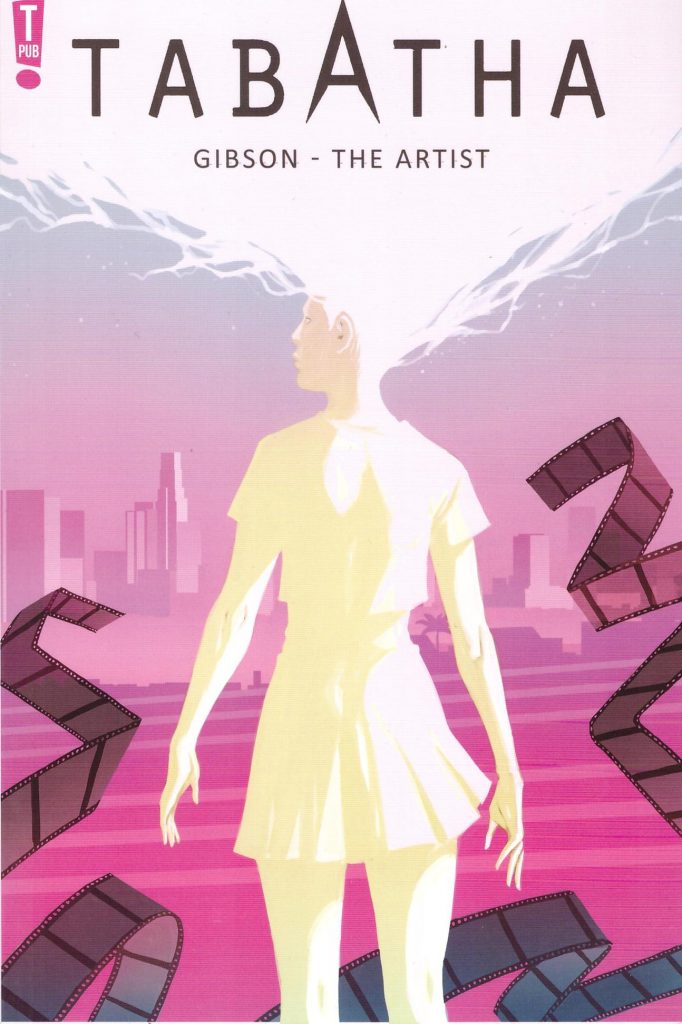 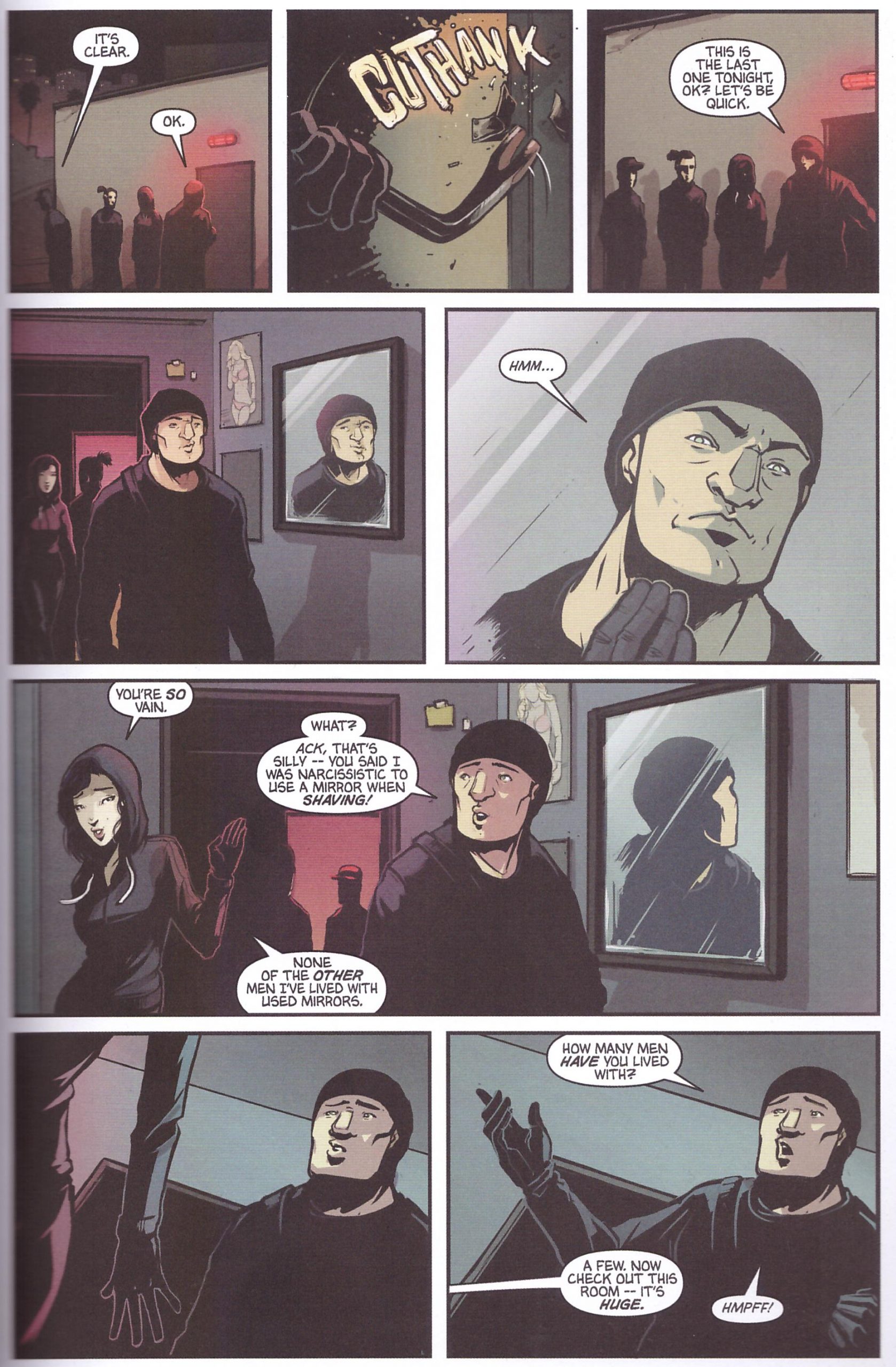 Luke is a Los Angeles postman. He seems an utter klutz, falls in love every day, and interesting introductory pages introduce other aspects of his working life. The day job, though, is a front. Luke supplements his income by breaking into seemingly empty properties with his mates. It’s a nice caper until the day they break into an empty house and mess with Tabatha. Tabatha’s protector is a dangerous and vengeful man with gruesome secrets, and doesn’t like intruders messing with Tabatha.

Tabatha begins with a mystery on the cover and never explained, regarding a credit of “The Artist”. It hardly requires much checking online to discover that Tabatha is drawn by Caspar Wijngaard, and in the back author Neil Gibson fondly recalls the story’s conception during a train journey, so why were the original comics published with Wijngaard credited supplanted by anonymity for the book?

Between them Gibson and Wijngaard put that train journey to good use, concocting a profoundly disturbing horror piece that keeps verging on the familiar before veering off into further insanity, yet maintains a sense of humour. It’s an instructive lesson in how artistic interpretation can define a story. All the ingredients are there for something really stomach-turning, but the designs Wijngaard applies to his characters and the expressions he gives them provide a comedic touch ensuring nothing too gruesome. There’s an imaginative lapse toward the end, but Wijngaard could have drawn that far more explicitly as well.

A further nice aspect of Tabatha is Gibson’s imagination considering things that perhaps wouldn’t occur to others. If you’re suspended midway between floor and ceiling, and have been for several hours, what happens when you need the toilet? And how exactly does someone become the person Tabatha’s protector is? Gibson teases with that, revealing all to start the final chapter when he knows well we’re panting to see what happens somewhere else. The sole awkward aspect of Tabatha is that in order for it to work, conversations need to be repeated, and from the midway point frequently. It’s difficult to see how this problem could have been overcome, but it slows the pace, and while it prolongs the tension, it’s an artificial method of doing so. It’s also the only part of Tabatha that doesn’t run smoothly. It otherwise makes for a diverting light horror read, and is crying out to be transferred to video.