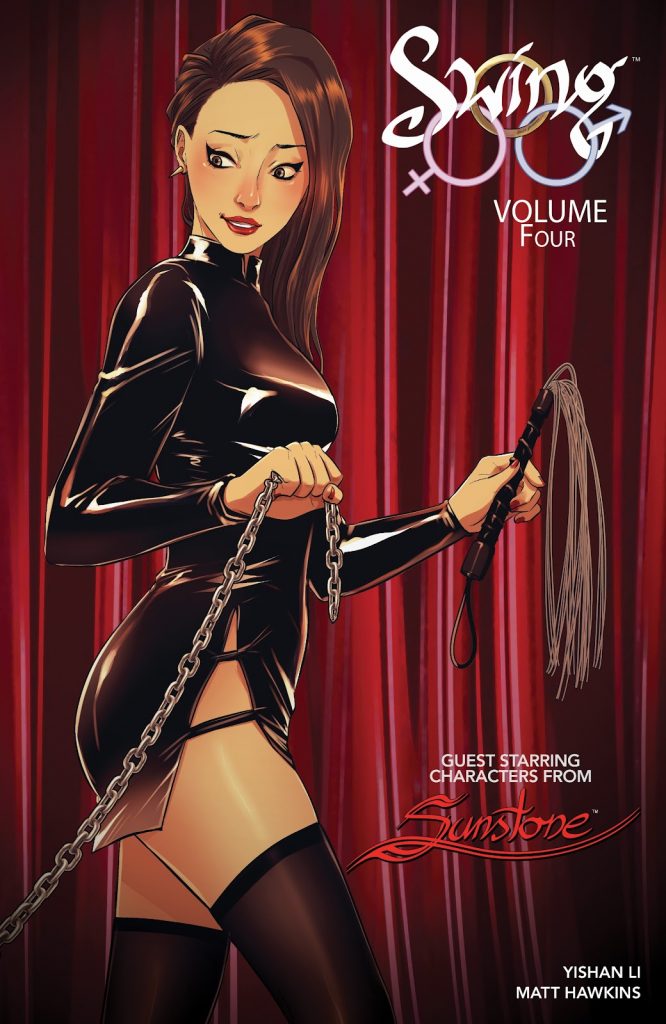 Over the previous three volumes Swing has presented the swinging lifestyle as one without consequence provided standards are carefully maintained. Cathy and Dan scrutinise anyone they’re going to become involved with and adhere to a code of conduct, but unfortunately not all swingers do. Volume Three ended with Cathy discovering that she’s pregnant. It’s a stunner that seems to have taken Cathy and Dan’s relationship back to the discontent they experienced before starting to swing.

It’s a problem Matt Hawkins glosses over rapidly, Dan submerging himself in online gaming while promoting a book that’s not flying off the shelves, and then all is well again. Hawkins is here caught between a rock and a hard place, so to speak, where the drama has to be secondary to Swing’s erotic content, and so isn’t as explored as it might otherwise be. He is convincing when it comes to two people who basically love each other and enjoy sex, but also have a family life meaning they can’t indulge themselves all the time. While that’s kept broadly true to life, the fantasy existence seeps out beyond the sex, the new baby barely seen or mentioned, whereas the reality would be life revolving around its needs. Other continuing non-sex moments are amusingly slipped in, such as Dan’s gaming reflecting his life, and the sarcastic remarks in Mandarin made by Cathy’s mother. Toward the end she’s fleshed out a little more, Hawkins realising that if she is to appear regularly she needs to be more than a one note joke.

Yishan Li continues to make Cathy and Dan look good whatever they’re up to, although it’s noticeable that we’re now back to Cathy and other women regularly on display while Dan is coyly concealed most of the time. It’s rather half-hearted, and the speculation would be that Swing has been toned down to meet the standards of people selling the series. It’s surprising as Hawkins’ end comments (always interesting), notes that the female readership of Swing is double the male readership. 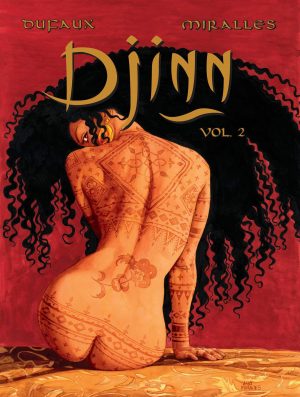 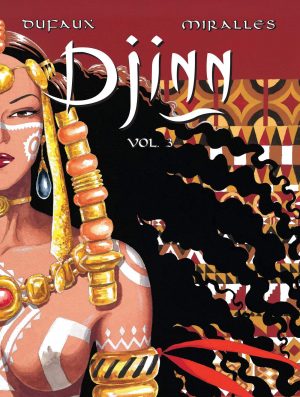