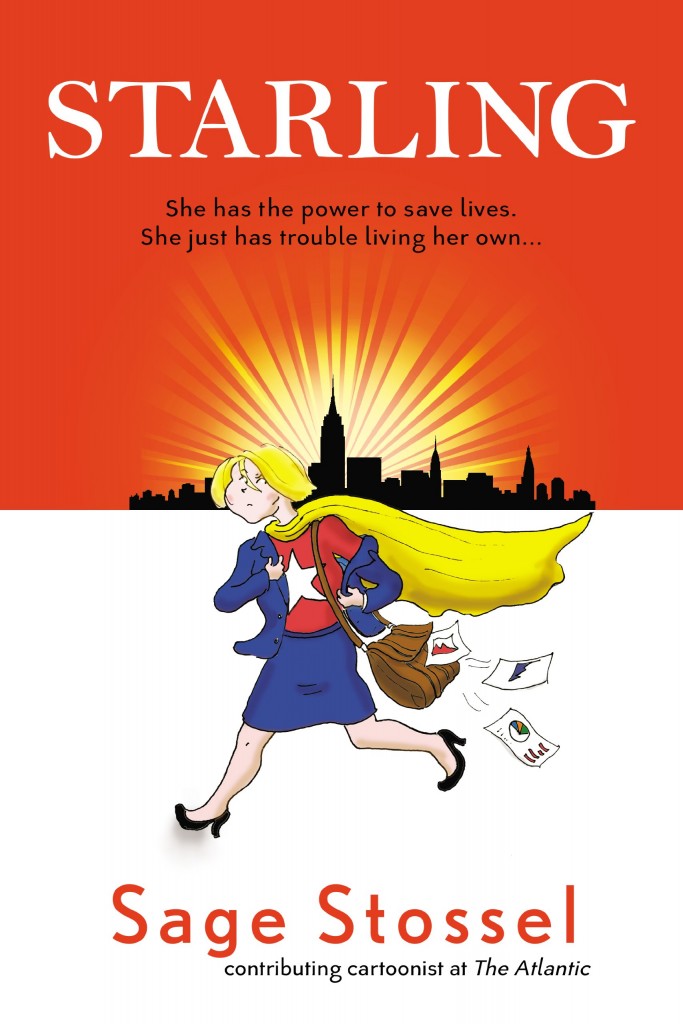 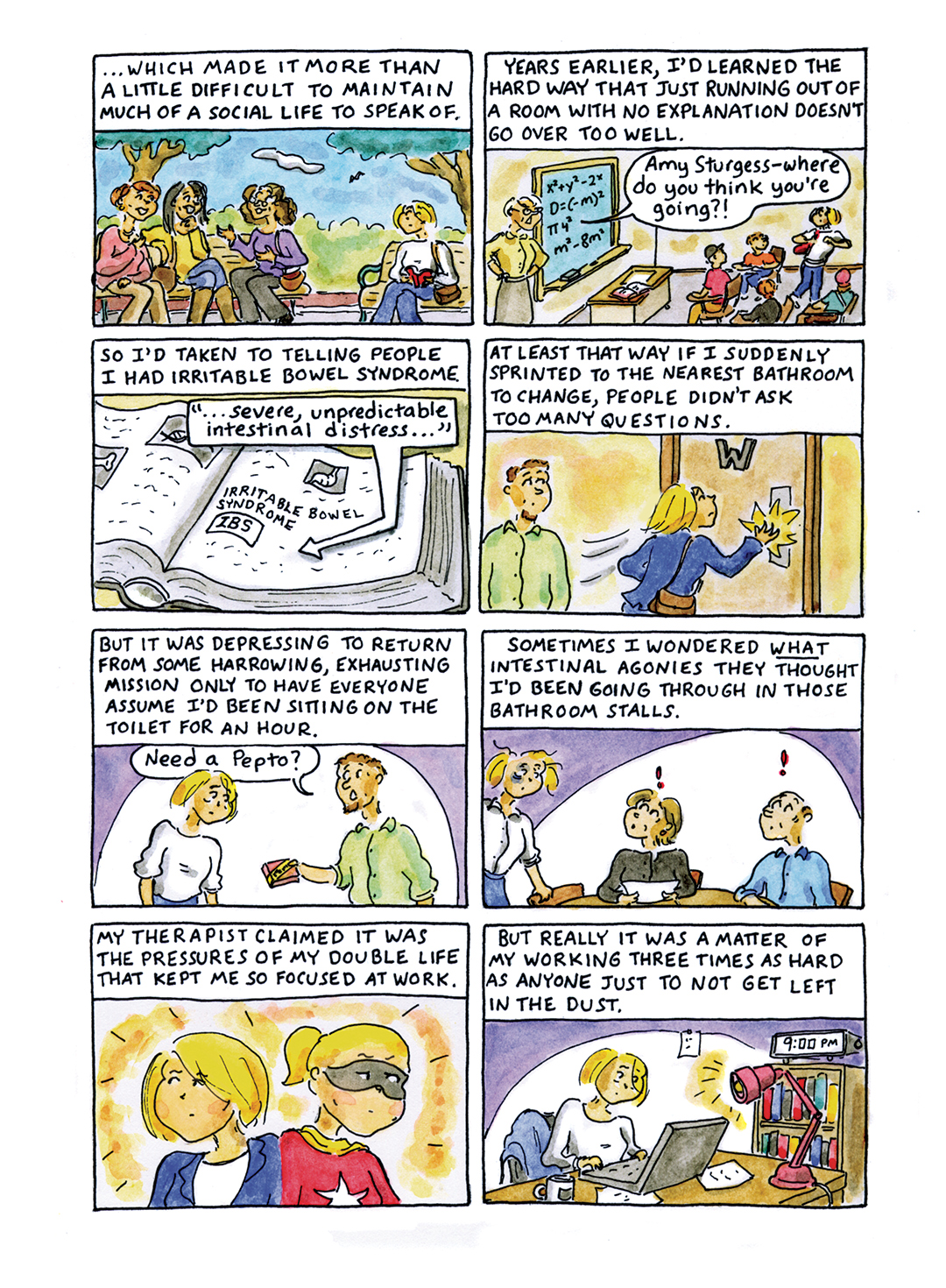 Starling is a different type of superhero, whose dilemma isn’t how she’ll cope with criminals, but if she’ll look good enough to deflect bitchy comments when doing so. The super powered aspects are almost incidental to Sage Stossel’s look at how a commitment to being a superhero can seriously screw up any chance of personal happiness.

Amy Sturgess developed super powers at puberty, and was fast-tracked into an organisation that contacts her whenever crime is at work. Stossel reverses the old Superman cliché of Clark Kent having to make a fast exit without arousing the suspicions of Lois Lane, as Starling has to exit dates and office meetings to save people jumping from bridges or stop them breaking into the local dog pound. The biggest villain in her life isn’t a megalomaniac scheming to take over the world, but the office creep scheming to win promotion by making her look bad. It’s this aspect of her life that’s causing the issues, plus her plotting to win back an old boyfriend now dating a super-efficient, friendly and helpful woman that Amy actually likes.

Stossel is primarily a cartoonist, so knows how to contract the essentials of a gag, and she’s also very good at running gags, an example being that an office focus group arrangement has been blown. Starling therfore completes missions and then asks people she’s saved questions about e-readers. Stossel’s plotting is excellent as she slips in necessary items on several occasions without the reader considering them anything other than incidental details, and the way Starling’s messing up her own life while attempting to help others proves a compulsive guarantee of the pages turning. The constant tension from the halfway point is excellently sustained because Stossel has by then established Amy as an essentially likeable woman who makes the occasional error of judgement. Neither can she sometimes see what’s in front of her face, while readers will grasp the point rapidly, an intentional point of empathy.

The cartooning looks very basic at first glance, something that works for individual illustrations, but possibly lacks the flexibility for a character based drama. However, it’s a style that Stossel’s comfortable with and it proves deceptively good in presenting the personalities of the cast. That she rarely uses fewer than eight panels per page gives Starling a narrative density, and if the occasional element seems too convenient (the swithering of Amy’s boss being an example) it’s soon forgotten as the plot moves elsewhere.

A minor theme of the book is the intensity of product focus, so while Starling will have a definite appeal for women, can male readers cope with what’s essentially an updated version of a well crafted 1940s comedy romance movie? Their loss if they can’t.