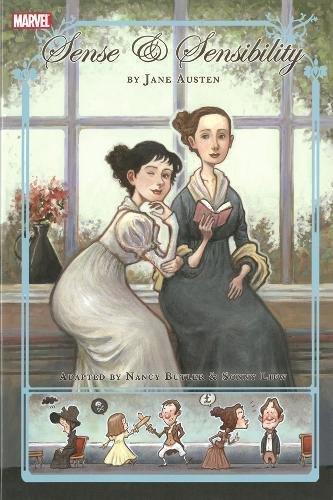 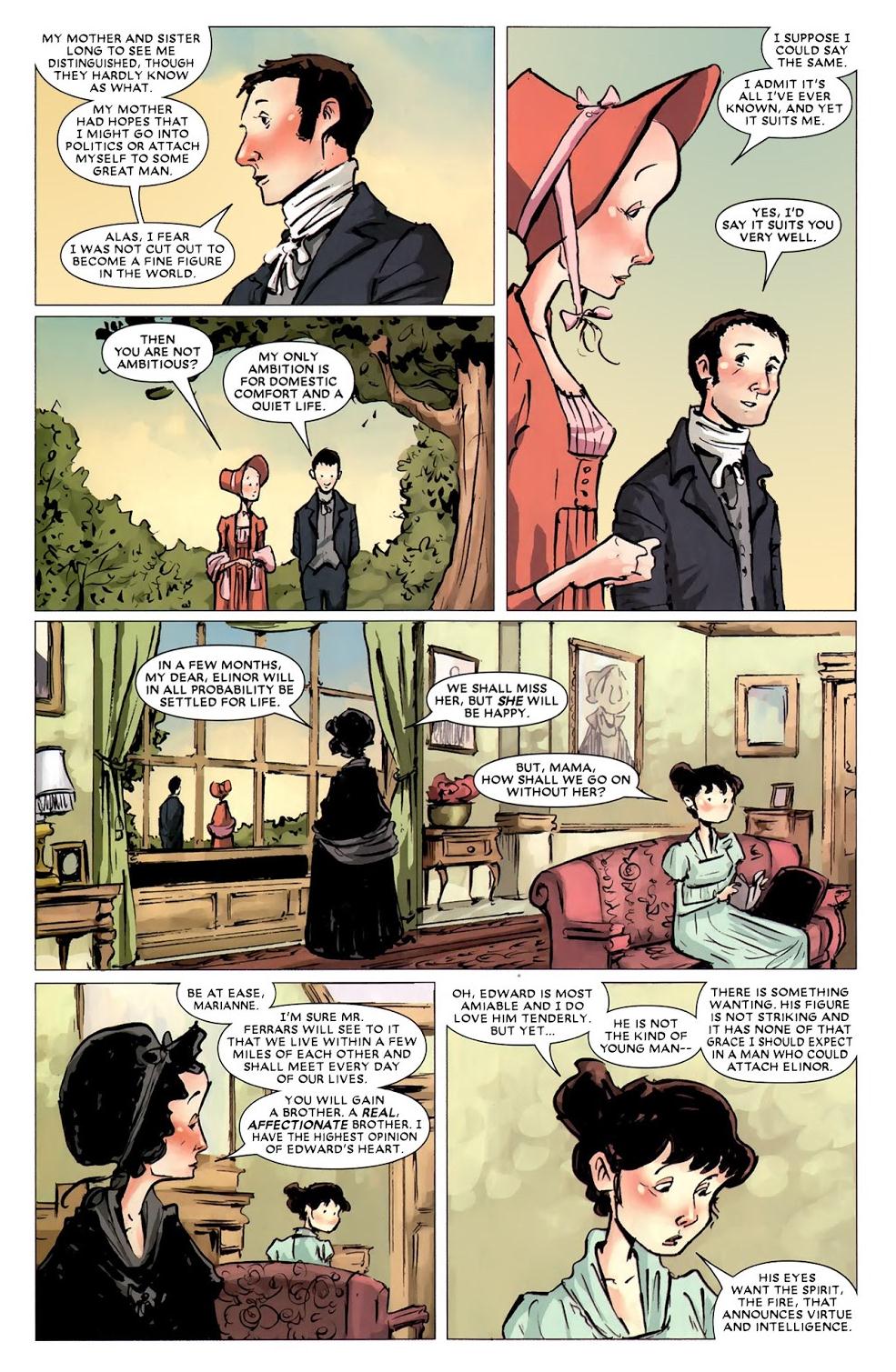 On the death of their father, sisters Elinor and Marianne Dashwood must move their widowed mother from the family home, now bequeathed to their older half-brother John and his imperious wife. She has a brother, Edward, far more pleasant and understanding, who rapidly develops a fondness for Elinor, but cannot please the younger Marianne, who views him as shallow and lacking in good taste.

This may be an adaptation of Jane Austen’s first novel, but there’s no dumbing down on the part of adaptor Nancy Butler, who incorporates large chunks of Austen’s pithy dialogue for a read that remains long, but engrossing. We’re left in little doubt that Austen railed against the patriarchal obsessions of her time, and that she was appalled that a family could be banished from the home in which they’d grown up simply on the basis that inheritance passed exclusively through the male line. However, her feelings of injustice only provide the background for a stirring portrait of two different sisters as described by the title. Elinor may appear passive and accepting, but this disguises a practicality and an intuition of when best to keep her thoughts to herself. The old-fashioned term indicating Marianne would today be referred to as sensitivity, with her artistic appreciation, judgemental nature and greater frustration at the status quo. As Austen did, Butler brings this through well in the opening chapter cementing the personalities of both.

Sonny Liew is a mixed blessing as an artist. He’s astoundingly good at providing the correct glance and expression for a line of dialogue, so displaying personalities as intended. Beyond that he creates a very credible late Georgian world, provided with an admirable simplicity, the fashions and décor impressionistically provided beneath largely elegant figures. The downside is the occasional drift too far into cartoon excess, especially when Frances Dashwood is on panel. The tendency to portray the small minded as stunted people is an indulgence that fails.

Romantic dramas almost all offer a choice of partners, one likely to be more suitable than the other even if that’s not obvious to the object of their intention, secrets with the power to disrupt if ever disclosed, the chance encounter and a final twist when all seems lost. Austen pretty well created that template and works it magnificently in an extraordinarily competent and engaging first novel, with Butler to be credited for letting so much of it flow into this adaptation. The expectation of others weighs heavily on several pairs of shoulders, and Butler brings through the constant presumptuous gossip regarding the lives of others. Elinor is serene and saintly, Marianne impulsive and honest, and Butler adroitly includes every twist of the novel, only resorting to extreme compression to present the coda after all significant matters have been resolved.

An absence of the action so common to graphic novels means Sense and Sensibility’s 150 pages are a dense read. In modern day terms it echoes Austen’s purpose of a story to be consumed over time, with a period of contemplation between chapters, as there’s no benefit to reading it all in a single sitting. Marvel and Austen may seem an odd match, but all Butler’s adaptations are successful, and this is the best of them. 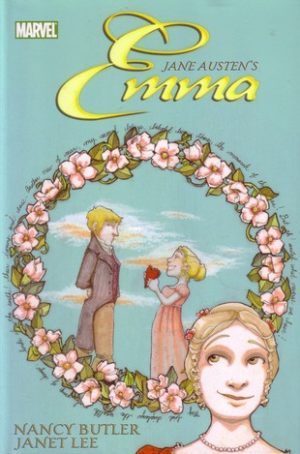