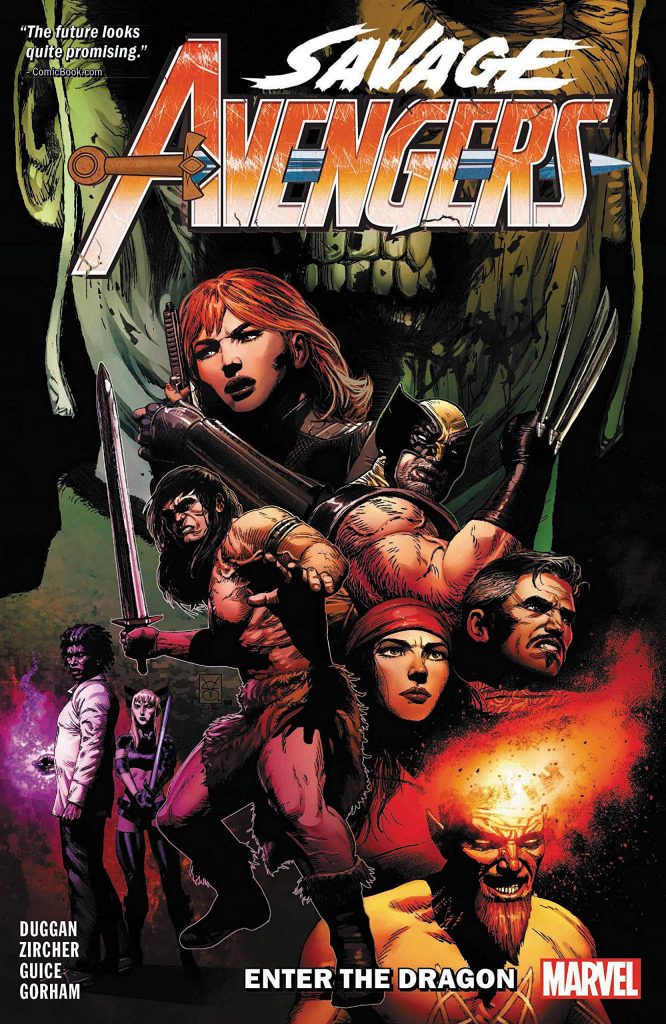 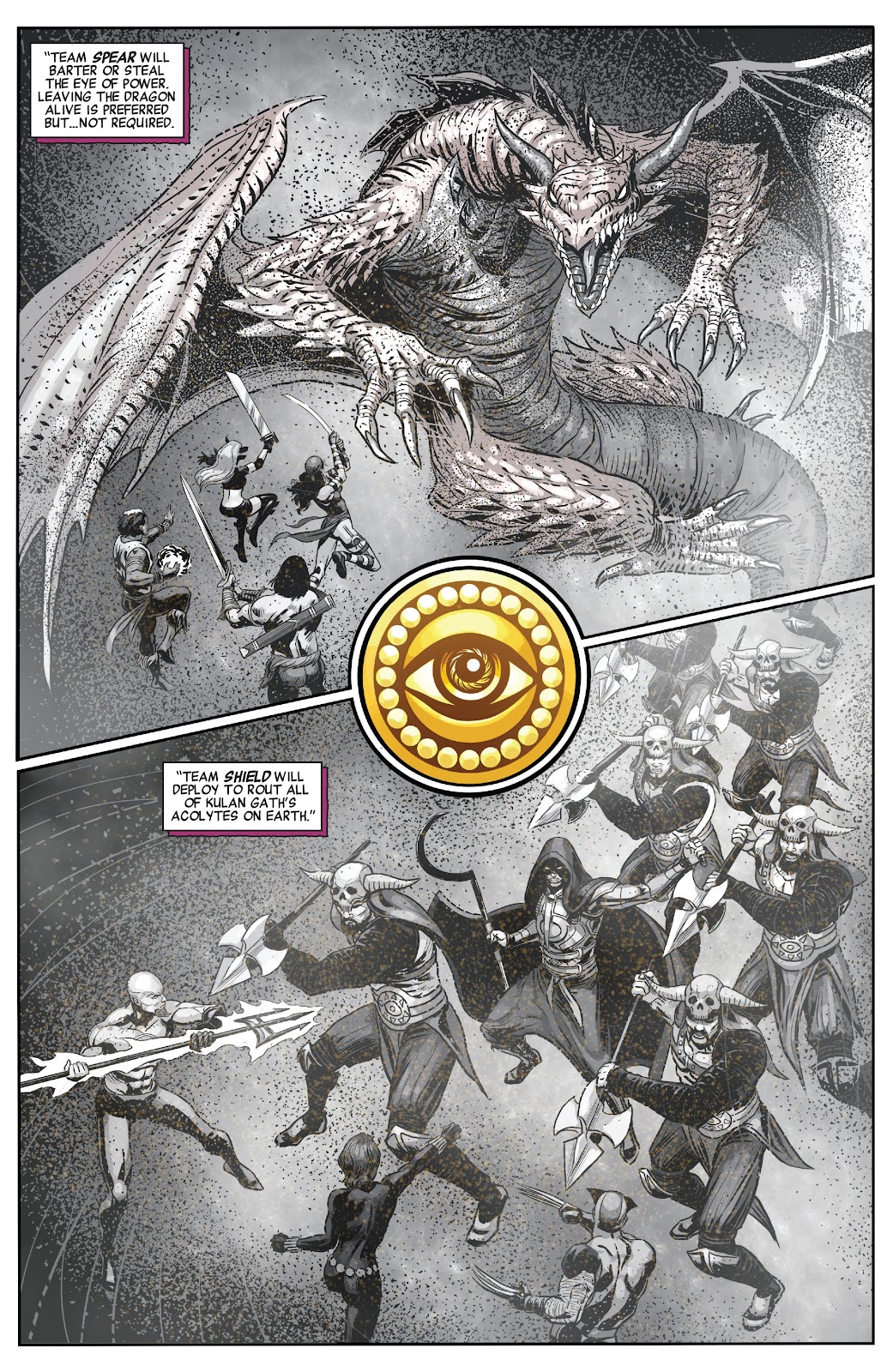 Millennia ago Kulan Gath was the Sorcerer Supreme, yet still defeated by the brute force of Conan the Barbarian. Both are now in the 21st century, Conan largely kept to remote environments, yet still meeting the great and the good of the Marvel universe, while Kulan Gath’s plots are uncertain, but have now twice been halted without stopping him altogether. Doctor Strange become involved in To Dine With Doom and Enter the Dragon opens with him studying the history of his new foe, which may as well have been titled To Dine With Kulan Gath, given the horrific revelations.

That’s drawn in some style by Butch Guice, although it’s occasionally gruesome, but this is an inconsistent artistic selection. Patch Zircher is again the primary artist, bringing the decorative layouts seen on the sample page, but also stiffly posed figures. That’s also apparent on the chapter illustrated by Adam Goreham, who hasn’t settled on a style yet, with his approach changing from page to page. Neither he nor Zircher capture the sheer presence of Conan the Barbarian either. In Zircher’s case that’s inexplicable, as his Black Knight does have stature.

Gerry Duggan establishes that Kulan Gath’s aim is to lure an elder god to Earth and consume its power. As shown on the sample art, Doctor Strange’s counter-plan is to occupy him on two fronts with two groups of heroes. The skirmishes featured once the teams are gathered see Duggan channelling his inner Garth Ennis and having people disposed of in inventively violent ways, although their disgusting exploitation and casual attitude to life renders them ideal cannon fodder. Heroes taking on dragons is always fun as well.

With some misgivings about the art, Enter the Dragon moves along at a pace and has some creative twists, although in places Duggan can be a little too twee. As with other volumes (all gathered in the forthcoming Savage Avengers Omnibus) it’s not for the weak of stomach. King in Black is next. 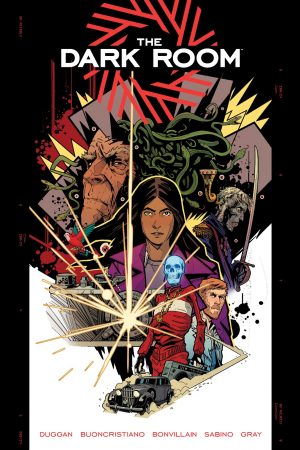