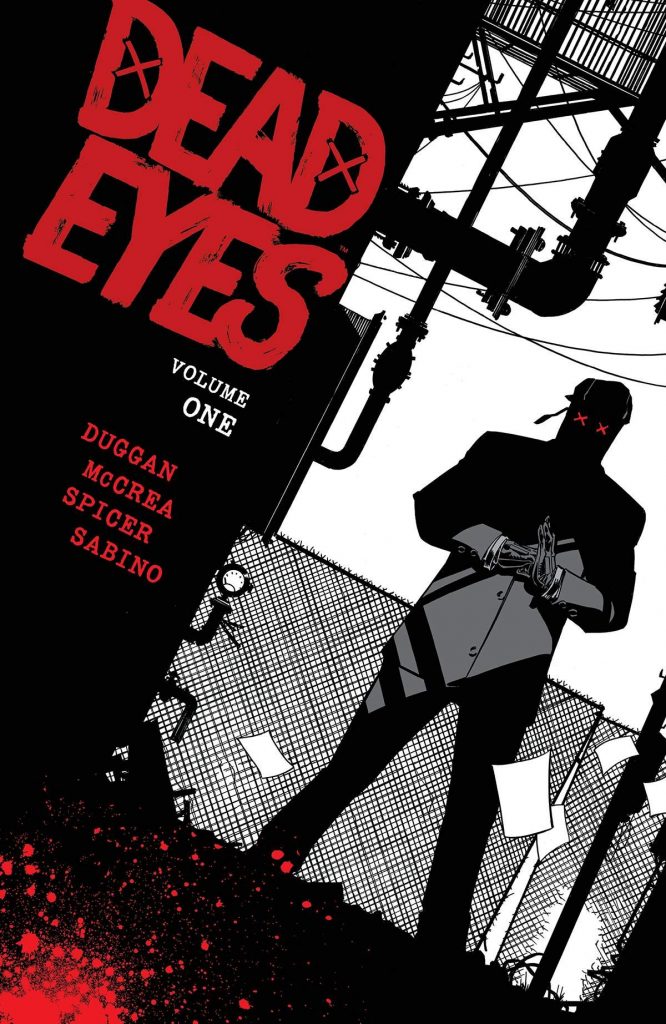 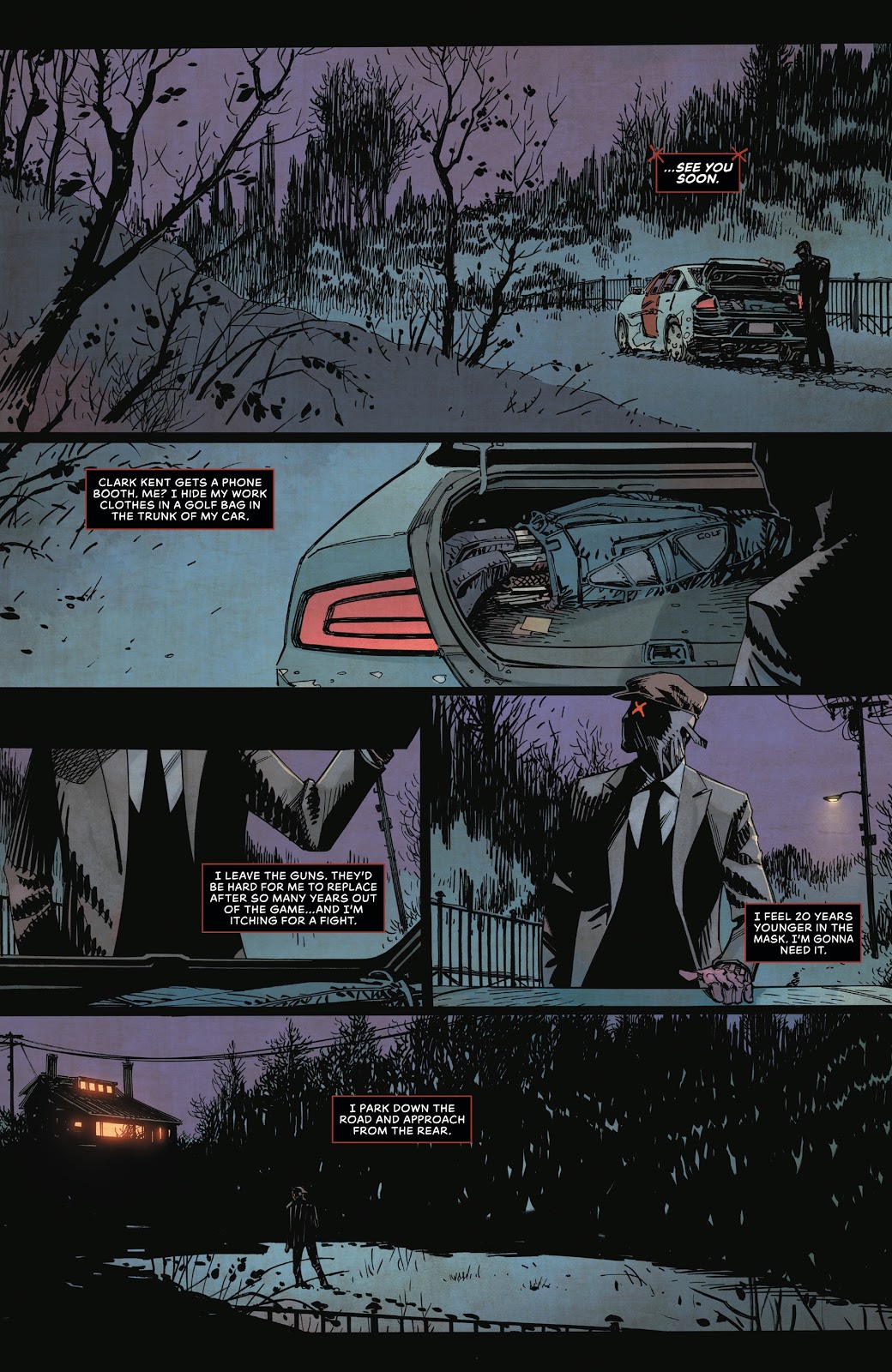 Dead Eyes was a criminal, a pretty damn successful one if the TV documentary playing over the opening pages is to be believed, but he disappeared in 1997. Speculation about his fate ranges from retirement with the millions he stole, to a murky death, the corpse never discovered. The truth is resolutely mundane: Martin Dobbs is a middle-aged man in a dead end service job caring for his wife Megan, who’s confined to a wheelchair. Gerry Duggan makes it clear from the start that physical restriction hasn’t impaired her mentally, and when Dead Eyes makes a brief comeback she knows. Circumstances dictate, though, that Dead Eyes has to pull another job, and his sudden reappearance awakens the interest of a very powerful man who’s not forgiven being robbed in the nineties.

Duggan and John McCrea show how criminal activity during someone’s twenties is a very different proposition from picking up the trade again after a twenty year absence. The senses are dulled, and the reactions are that bit slower. The story told over the opening chapter ensures we realise Martin’s a sympathetic character, but acquired criminal knowledge can only take him so far.

Despite being involved with several high profile series, McCrea’s versatility remains under-rated. He’s best known for slightly goofy, comedic pages, but even when working that style his storytelling and mood shines through. Here he’s taking a straightforward noir crime approach, heavy on the black ink even in daylight, and not overselling the comedy. There’s a fair amount of that despite Dead Eyes ostensibly being a realistic, although imaginative, crime story, noting that Duggan’s humour is a dry and bleak form of comedy, and he’s especially resentful about the American healthcare system.

Each of the four chapters in this opening volume tells a complete story within a larger tale, supplying some respect for readers who still prefer their individual comics. Anyone who enjoys a sharp crime drama with a few points to make along the way is going to love Dead Eyes. 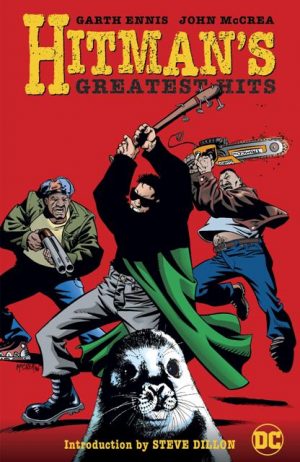