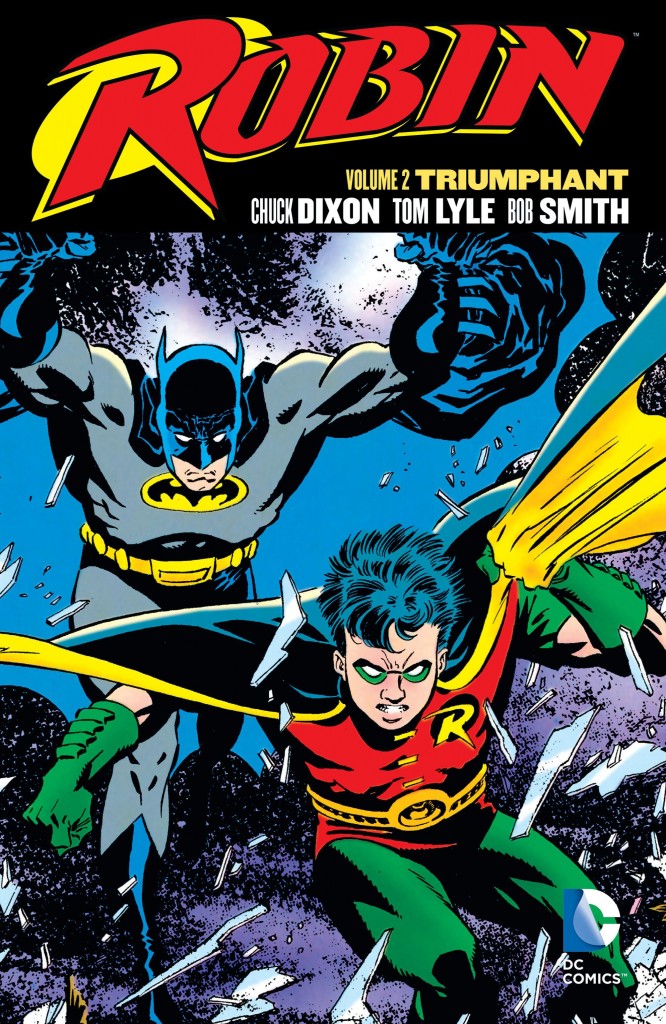 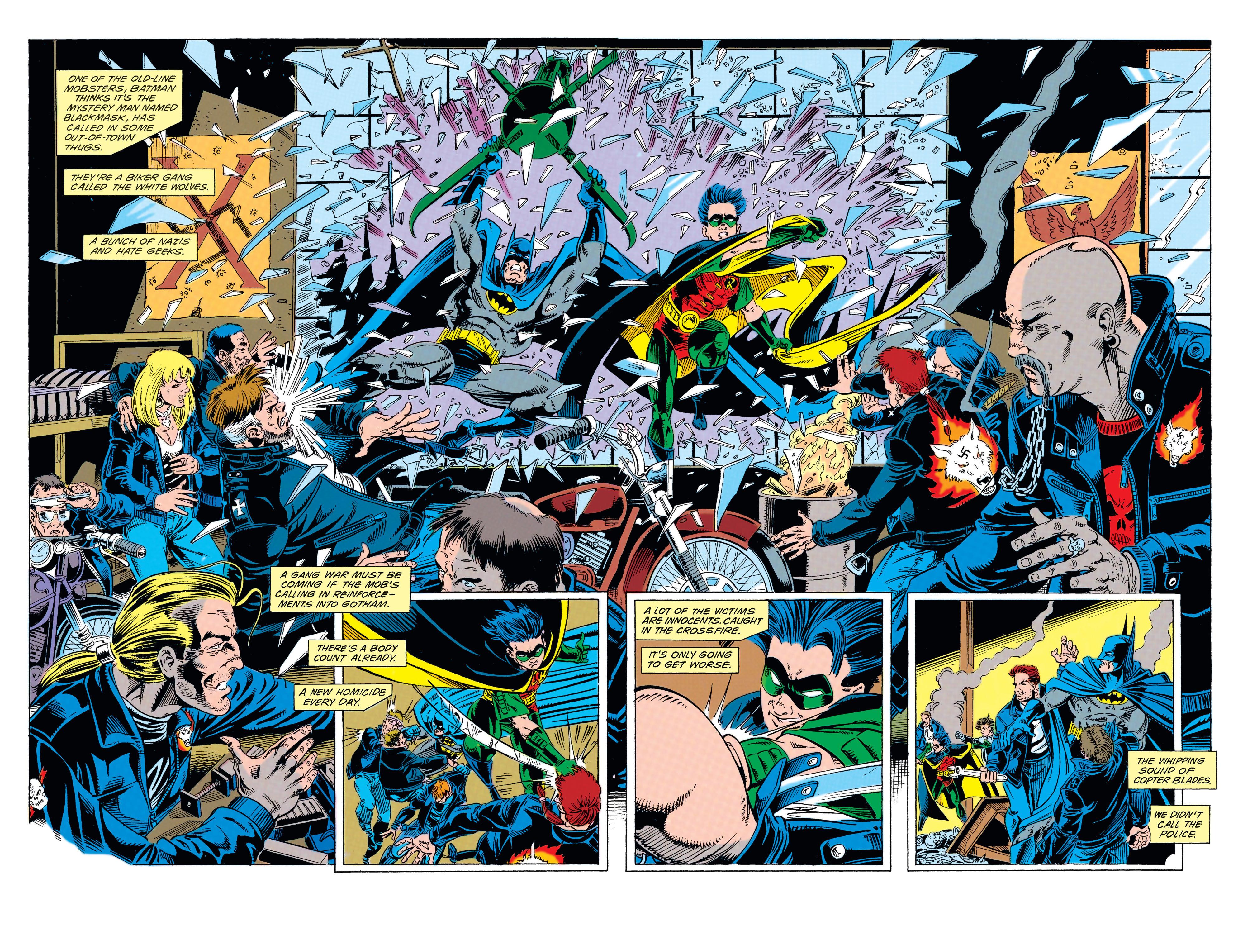 Tim Drake caught on as Robin in a manner that his predecessor Jason Todd never did. There are some who might attribute this to a readership not accepting a working class street kid in the role, but perhaps it’s nothing other than a better written character more in tune with the times. The material introducing him was reprinted in Reborn, from where this picks up.

Alan Grant writes an opening strip that appears to have misguided moments, but which comes good in the end, and art from Norm Breyfogle is always welcome. The remainder of the book is the work of Chuck Dixon and Tom Lyle over three stories.

Lyle’s art is far better than in Reborn solo outing, where cramped panels were the order of the day. Here the storytelling is equally strong, but he’s lost much of the clutter and improved his figurework, although there are still some off moments. There are also some impressively ornate pages, particularly those early on reproducing decorative Chinese architecture and landmarks, and he’s also strong on conveying motion. This is much needed for a series in which the lead character spends most of the time either in action or swinging toward it, and Lyle’s spiky head design for Robin works well in distinguishing him from his predecessors.

Dixon’s scripts follow the action movie template. They present a few minor puzzles along the way, but their only real purpose is to move the cast from one scene to the next. ‘Shadow Box’ is more a Batman story, but early in Tim’s new crime fighting career. The narrative captions are those of Batman assessing his new charge, and the investigation they pursue ties into Robin’s first solo outing from Reborn. It’s better overall than the following ‘Joker’s Wild’, not least because Dixon’s use of 1991’s up to the minute computer technology as a significant plot point now dates the strip as much as use of a fax machine or a Model-T Ford would. The Joker’s personality switching between clown and unhinged lunatic is well developed, and Dixon’s plot allows for more focus on Tim out of costume, bringing him to life as a character. This was previously available in a collection titled Tragedy & Triumph.

At six chapters the concluding ‘Cry of the Huntress’ is the longest story on offer, and as the title indicates, it’s almost as much about the Huntress as Robin as he joins her to investigate why a gang war is tearing Gotham apart. Robin’s involvement comes via protecting a Russian printer and his attractive teenager daughter from Eastern European gangsters. He’s under instructions from Batman not to head out alone, naturally disobeys, and finds himself in way above his head. Dixon also filters in King Snake and Chinese street gang the Ghost Dragons from earlier material, and takes an interesting line with Tim having to explain away visible remnants of his overnight activities. Lyle’s art becomes more stylised as the tale continues, and the plot is padded to fill six episodes, which makes a rushed ending a surprise. Ignore that, and, like everything else here it’s an okay read without ever providing reasons to come back to look at it again.

This content proved Robin’s commercial potential and launched him into a long-running monthly series, also by Dixon, but with Tom Grummett as artist. The earliest stories are found in Solo.