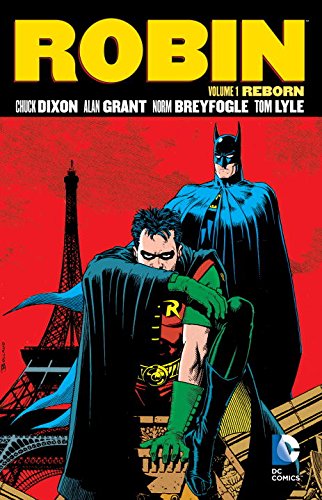 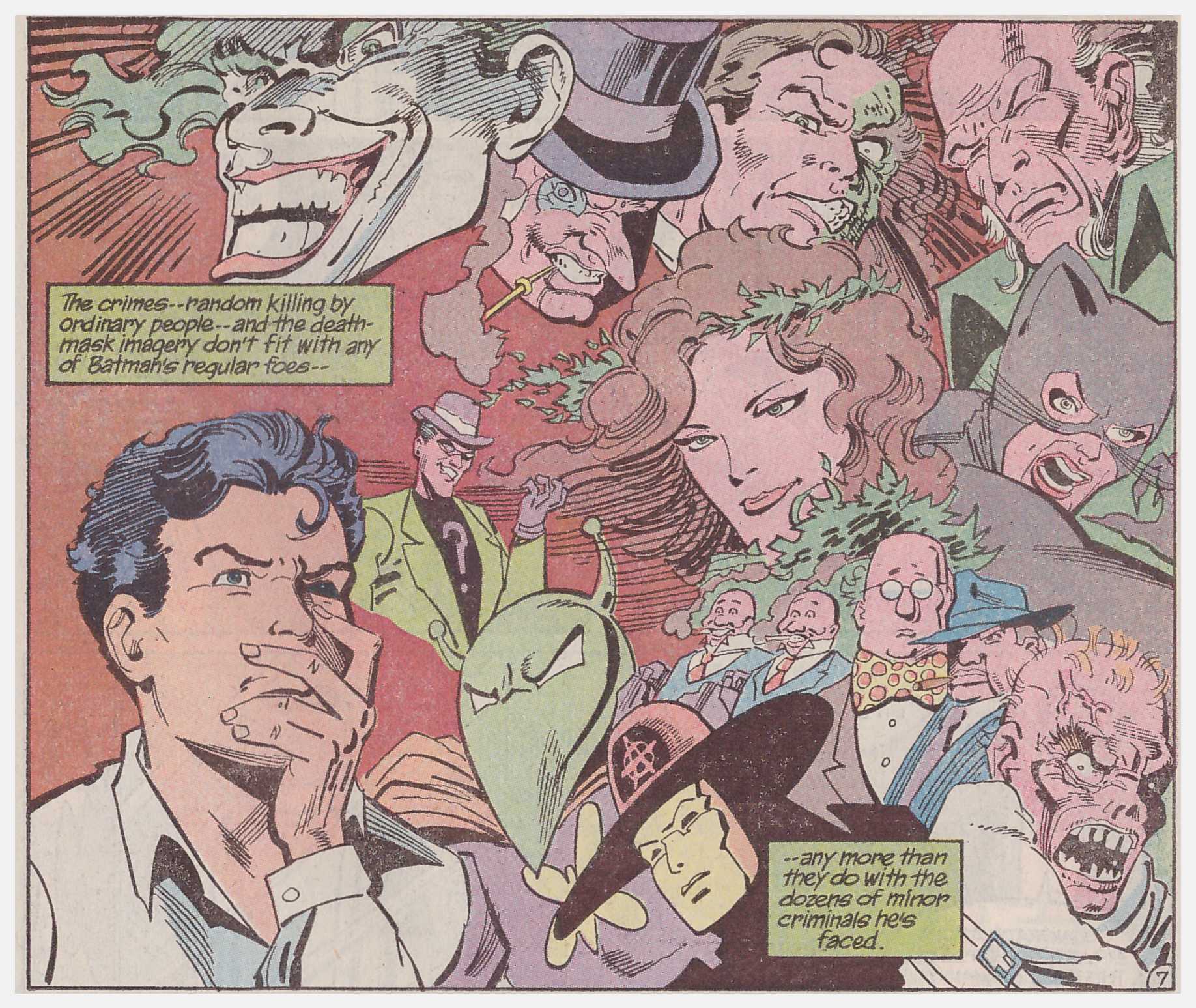 This collection reprints Tim Drake’s earliest days as a prominent Batman supporting character, charting his arrival with Bruce Wayne to his first solo outing as Robin.

His adoption of that role was a protracted affair, possibly necessary as fans of the era had gleefully voted on a phone line for the demise of his predecessor mere months before Drake was introduced. The content falls into three story arcs by two different creative teams, all dating from 1989-1991.

The opening four chapters were previously incorporated within a Robin collection titled Tragedy and Triumph. Tim’s parents are lured to Haiti and held for ransom by the Obeah Man. As befits a tale originally printed in Detective Comics, Batman’s deductive skills are required, but Tim also proves himself, and there’s a nice twist concerning the villain at the end.

The remaining material was previously gathered as Robin: A Hero Reborn, and it’s the same creative team of Alan Grant and Norm Breyfogle also responsible for a tale of ordinary Gotham citizens donning scary masks and embarking on killing sprees. Amid scenes of Tim staring at a Robin costume encased in perspex, both Batman and journalist Vicki Vale are investigating matters.

Breyfolge takes a graphic approach to his page designs, often thinking of more than just telling the story, yet never forgetting it either. After all these years it makes them more interesting to see than the art of the Tom Lyle, who draws the remainder. Lyle’s also a decent storyteller, but his panels are cramped and crowded.

Having come to a decision that he’ll take on the role of Robin, Tim’s not entirely sure whether he’s up to it, despite being comprehensively trained by Batman. In order to prove himself he travels to Paris for further training under a Buddhist Lama, but rapidly becomes embroiled with a gang of thugs working for a drug dealer named King Snake, who has ideas of elevating his profile. Robin’s eventual training isn’t what he anticipated, but more broadly based.

Chuck Dixon’s method of telling his story is very linear. There are only the barest of sub-plots, and few interludes between the detection and action aspects, but it still reads well as a competent action thriller. When originally issued in 1991 it was Robin’s first solo title in over fifty years of assisting Batman. 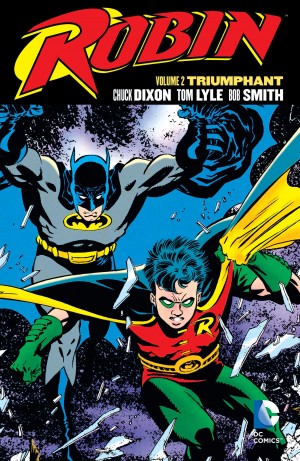 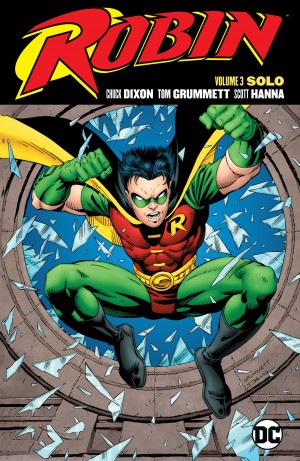 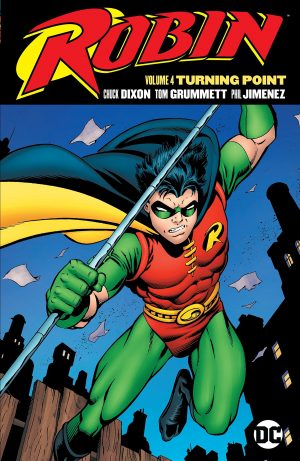 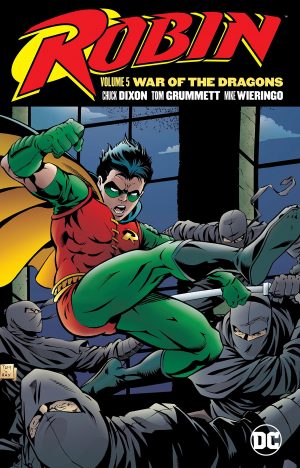