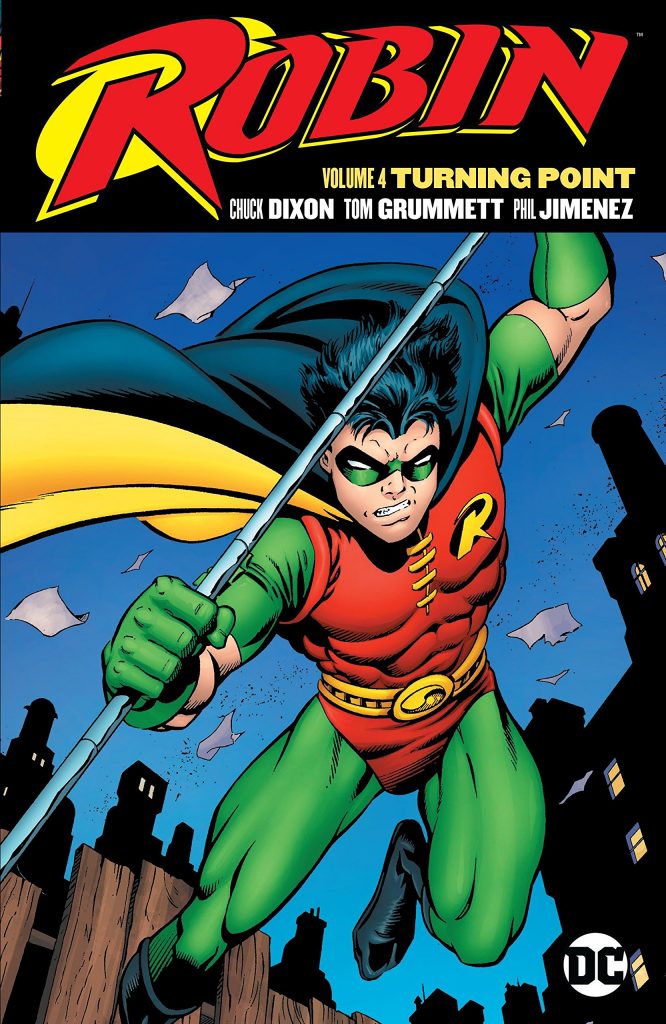 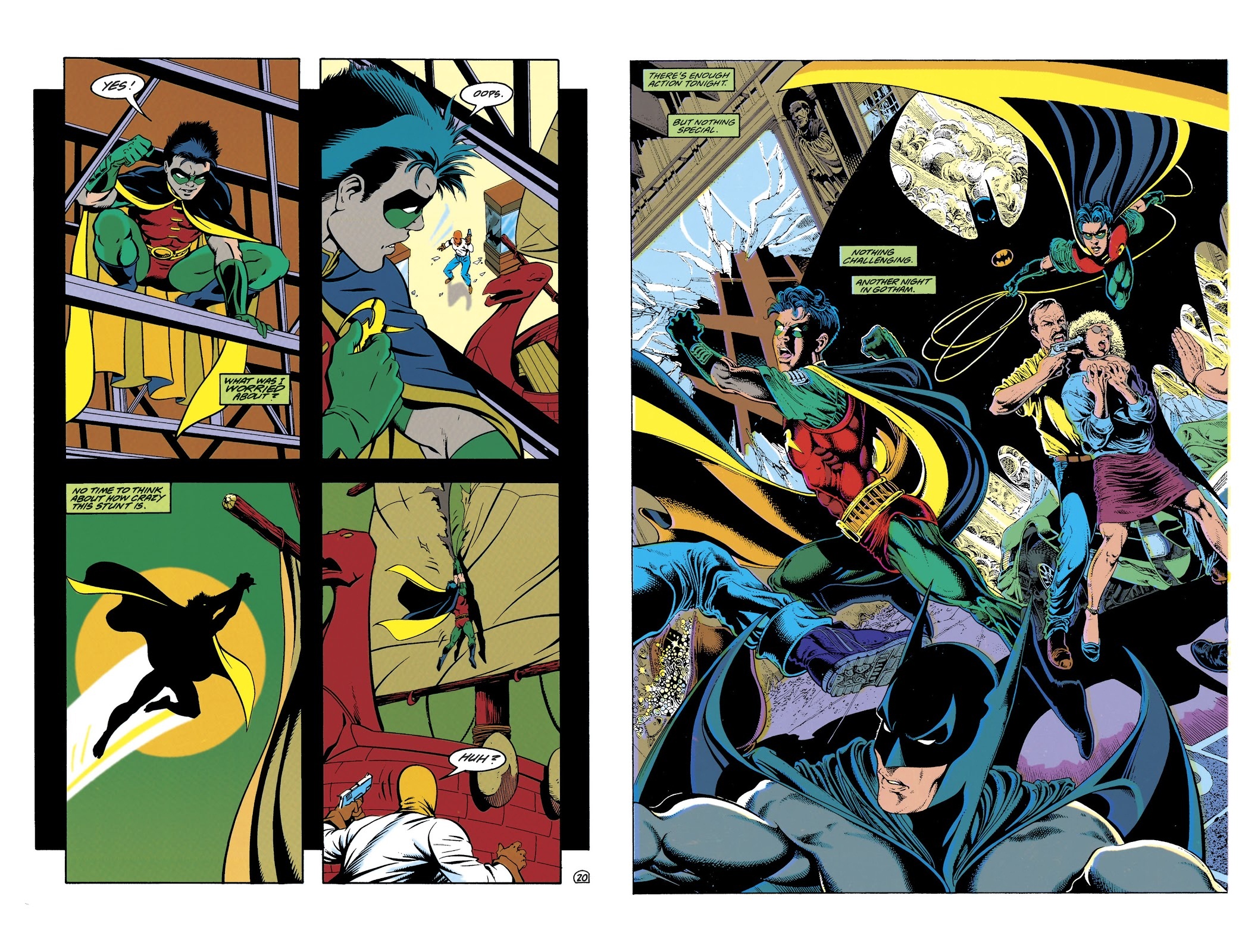 You know what you’re getting with a Chuck Dixon story. There’s little in the way of fripperies beyond the occasional piece of smart dialogue, little foreshadowing, little in the way of subplots and little in the way of mystery. Little, in fact, that will interrupt a straightforward action thriller that plays out from a to z, as seen in Solo. However, in the context of those action thrillers we have the invention that made Dixon such a popular writer of Batman and Robin stories during the 1990s, which comes in the form of the settings, the traps and the clues to be followed. Amid the action there are strong emotional issues. How does a priest prevent his sister’s escalation to crime boss? Can a reckless Batman be permitted to continue? When does Robin sleep? For all that Dixon has mastered writing to a formula, he turns to melodrama on occasion, ramping up the reactions beyond credibility and the lack of variety is shown up when almost a dozen episodes are gathered.

Artistically, it’s the safe hands of Tom Grummett (sample art left) responsible for just over half of this collection, providing solid storytelling, and putting the work into backgrounds and necessary details. There’s not a lot of flash about Grummett’s pages, but neither is there any confusion, and with Robin presumably aimed at a slightly younger audience than Batman that’s ideal. Phil Jimenez (sample art right) on the opening four chapters is only starting his career at this point, but also solid and good with expressions, and coming on in leaps and bounds as seen by a later encounter with Two-Face. His musculature is odd, mind. John Cleary’s work on the final piece is a different matter, stylised, distorted and ugly

Unfortunately for the sake of comprehension, the middle chapters of Turning Point alternate with chapters of Batman comics not included here, and Robin’s relegated to a secondary character as Batman and Nightwing take precedence. They’re trying to bring down Azrael, installed as Batman while Bruce Wayne recovered from injury, and who’s now violently beyond control or mercy, seen in chapters where it’s obvious much has happened in between, which is unsatisfying. Even some text recap would have helped. The same applies to the final chapter, again tying into a bigger story. The central conflict is between Batman and Nightwing, which is a well written conversation, but doesn’t need Robin.

The stories beyond that are generally better. The opening teaming with the Huntress intervening in a mob war zips along, with the relationship between her and Robin well defined. A meeting with the young Dick Grayson intrigues, although it’s never explained beyond a cover reproduction referencing Zero Hour, and chapters where there’s time to look in on Tim’s civilian life and concerns make for much better reading.

While the intention is to present every issue of Robin consecutively, with the Batman crossovers so vast their chapters don’t fit means this collection suffers. Plots are introduced that play out elsewhere, and Robin is squeezed into the corner of his own stories, which all makes for a read nowhere near as satisfying as it ought to be. Next is War of the Dragons.