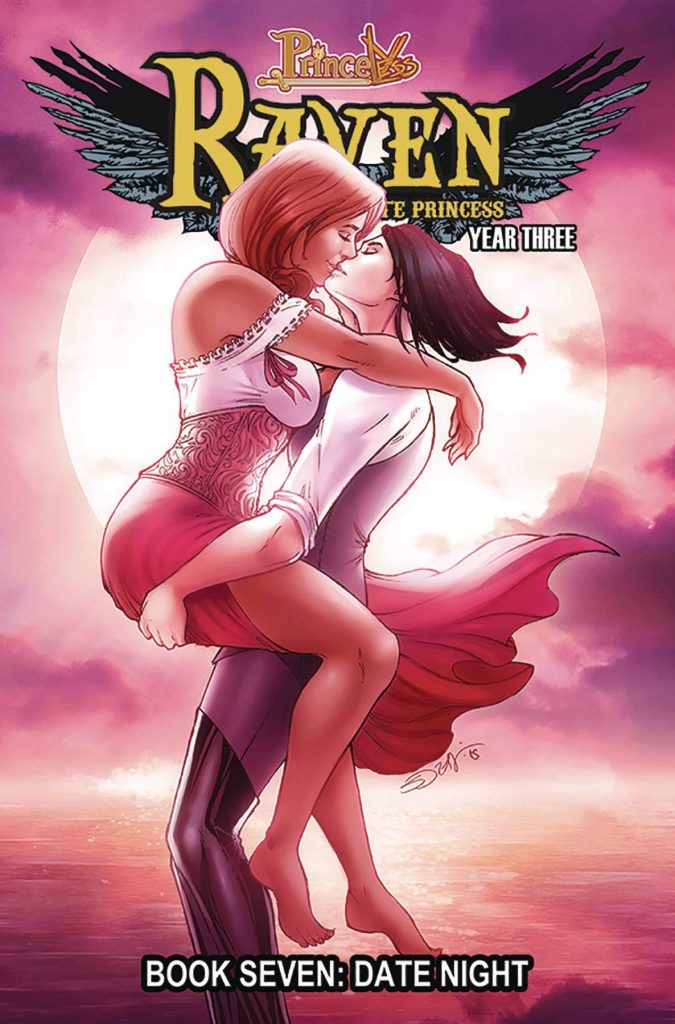 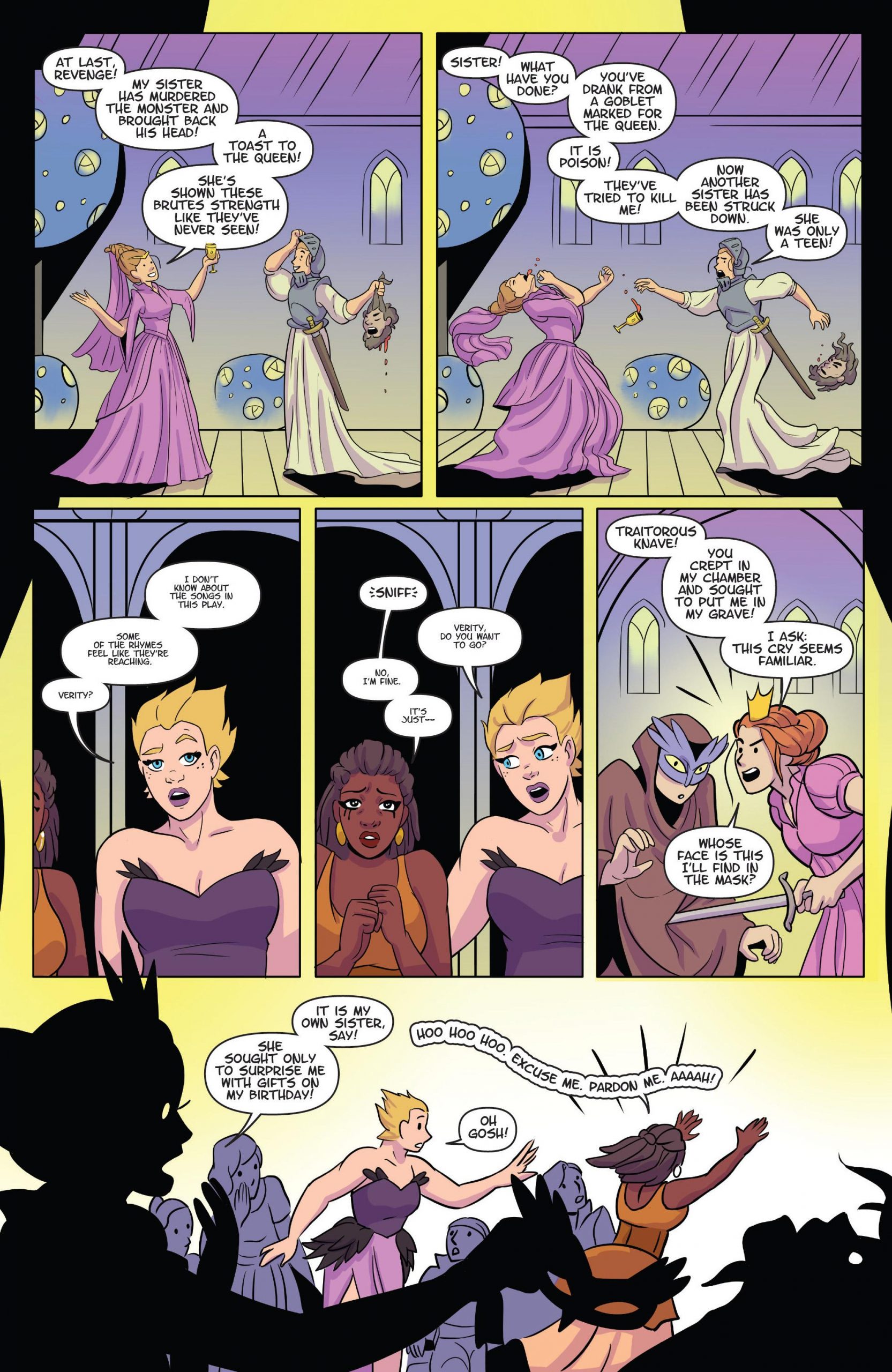 Moreso than other series, at times during Raven, Pirate Princess it’s seemed as if Jeremy Whitley is being exceptionally careful about writing female characters respectfully, stessing responses. This is due diligence, but can also spill over into preaching. One of those scenes occurs early between Raven and Ximena, and it transmits as Whitley attempting to educate the audience rather than adding to plot or characterisation, and it drags his story down. It’s the worst occasion, but several others occur over what’s become a schizoid series. Whitley has always paid attention to characterisation, but Date Night, like Get Lost Together, is a story offering little else.

After the events of Assault on Golden Rock it’s decided that some relaxation is called for, and Raven knows just the place, an island she’s visited before as part of her father’s pirate crew. Over the past several books the women in Raven’s crew have pretty well all paired off, and now we see how they get along when there’s no threat hanging over them, or imminent mission. It’s a sequence of romcom snippets, with misunderstandings, disagreements, romantic interludes, and fireworks at night.

The fourth chapter sees artist Xenia Pamfil give way to Telênia Albuquerque, but with Christine Hipp inking the pencils, were it not for the credits you’d not know there’d been a change. When Albuquerque continues with Afterglow and Aftermath, Raven the Pirate Princess is in capable hands.

If your idea of Raven the Pirate Princess involves some form of action other than a lot of women being happy together, then Date Night’s not going to satisfy. If, on the other hand, you’re more interested in the interactions with the crew than any ongoing pirate action it’ll read far better. 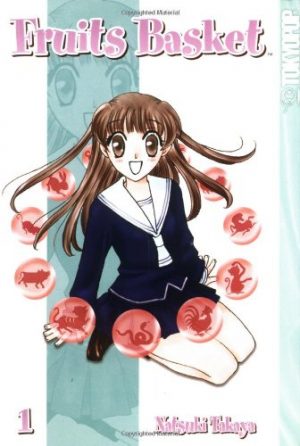 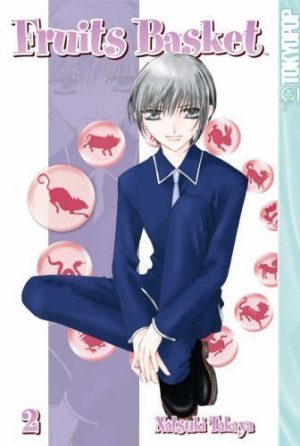 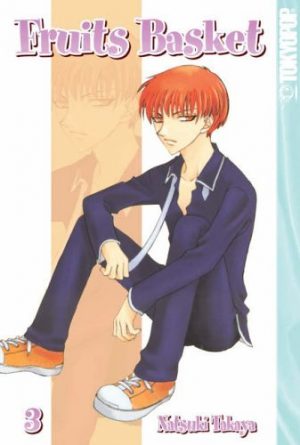 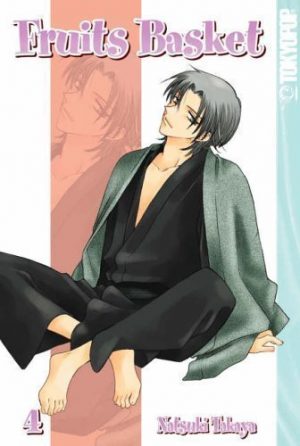