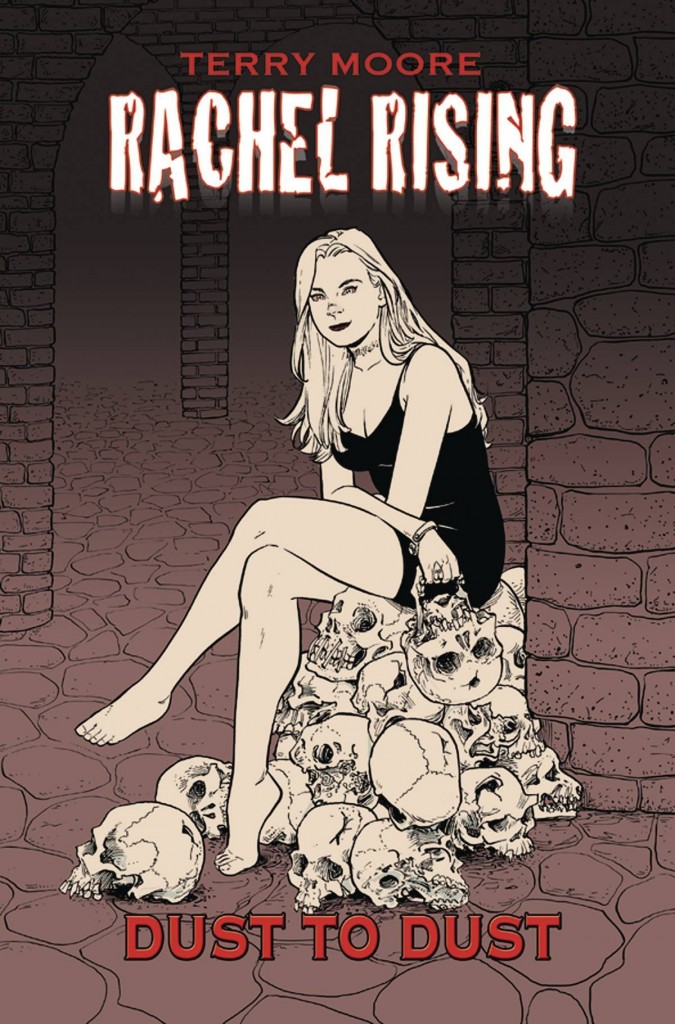 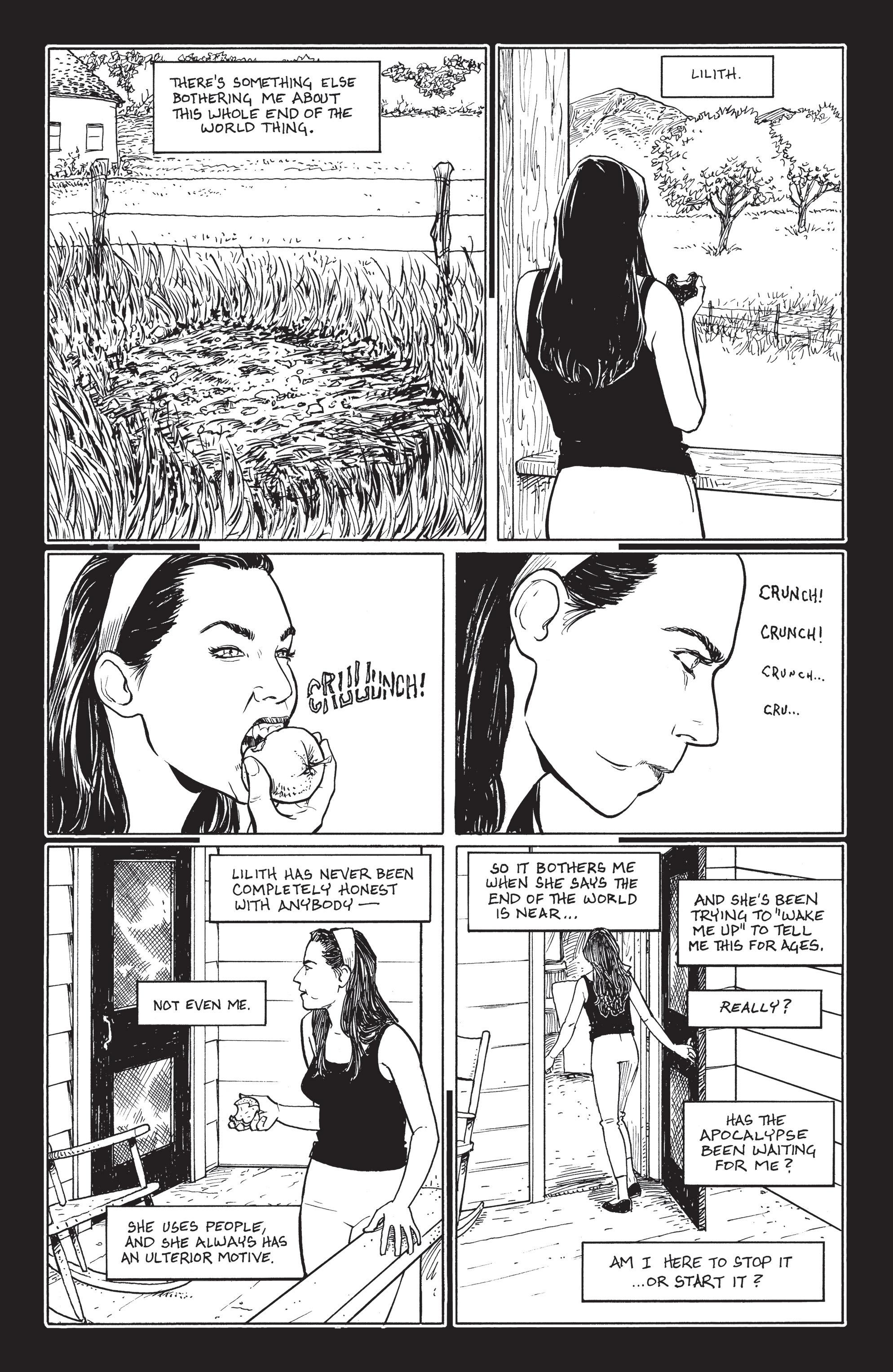 How do you deal with a demon who can’t die, whose spirit possesses others, and whose intention is to destroy the world? A solution was suggested to conclude Secrets Kept, and planning its implementation occupies the opening portion of Dust to Dust. Along the way, just in case we’ve been thinking that perhaps Lilith isn’t such a bad sort after all, there’s a timely reminder of what she’s really like as Terry Moore finally draws a young woman into the series who’s not model perfect.

Dust to Dust is as good as the remainder of the series until we reach the final chapter. Until this point Moore has taken everything at a leisurely pace. While horrifying events occur they’re punctuated by moments of serenity. While the world may end, there’s no headlong rush. Somewhere before the final serialised issue that changed, as sales didn’t warrant continuation and Moore needed to wind up his plots in a hurry. We’re told everything we really need to know in that final chapter. There’s a good revelation to a question that’s plagued since the opening of the series and a couple of surprises beyond that. If it seems very abrupt given the pacing of the series to date, in some ways that’s a redundant complaint as the alternative was a conclusion in which not everything was resolved, and that would have been the greater problem.

On a chapter by chapter basis Moore is excellent at a rapid change of tone from calm to rage, particularly where Lilith is concerned. She also reaches a form of resolution, in its way as rapid as Rachel’s, leaving us with Zoe, the series’ most compelling character, about whom a few questions remain. If these really bother you, there’s surely an interview or speculation online providing answers.

Across the series Rachel Rising has been a very unique form of horror, taking its methods from TV drama where we come to care about an introduced cast to the point where their everyday interactions hold as much interest as the perceived selling point. Every cast member major or minor is convincing as a fully rounded individual, and if not all stories are neatly tied, most are. This is also a series able to be read a second time, and there’s enough textual richness to absorb even if some of the larger solutions are already known. As an alternative to the paperback volumes this can be done via a hardcover or paperback Omnibus. For some reason these command high prices on Amazon, but can be picked up far more reasonably from Moore’s own Abstract Studios site. 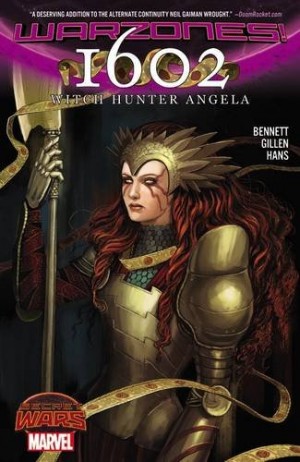