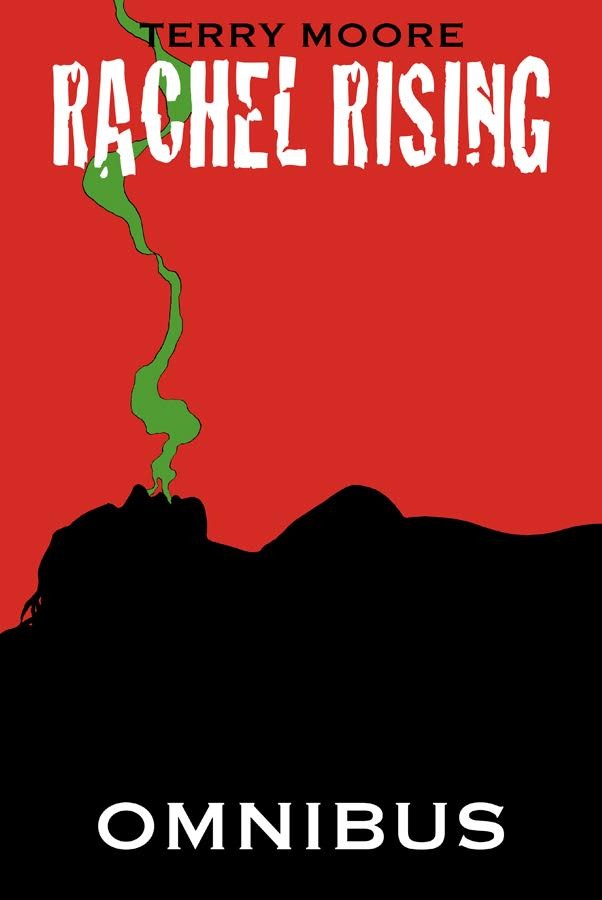 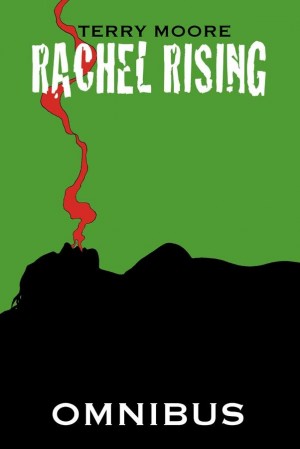 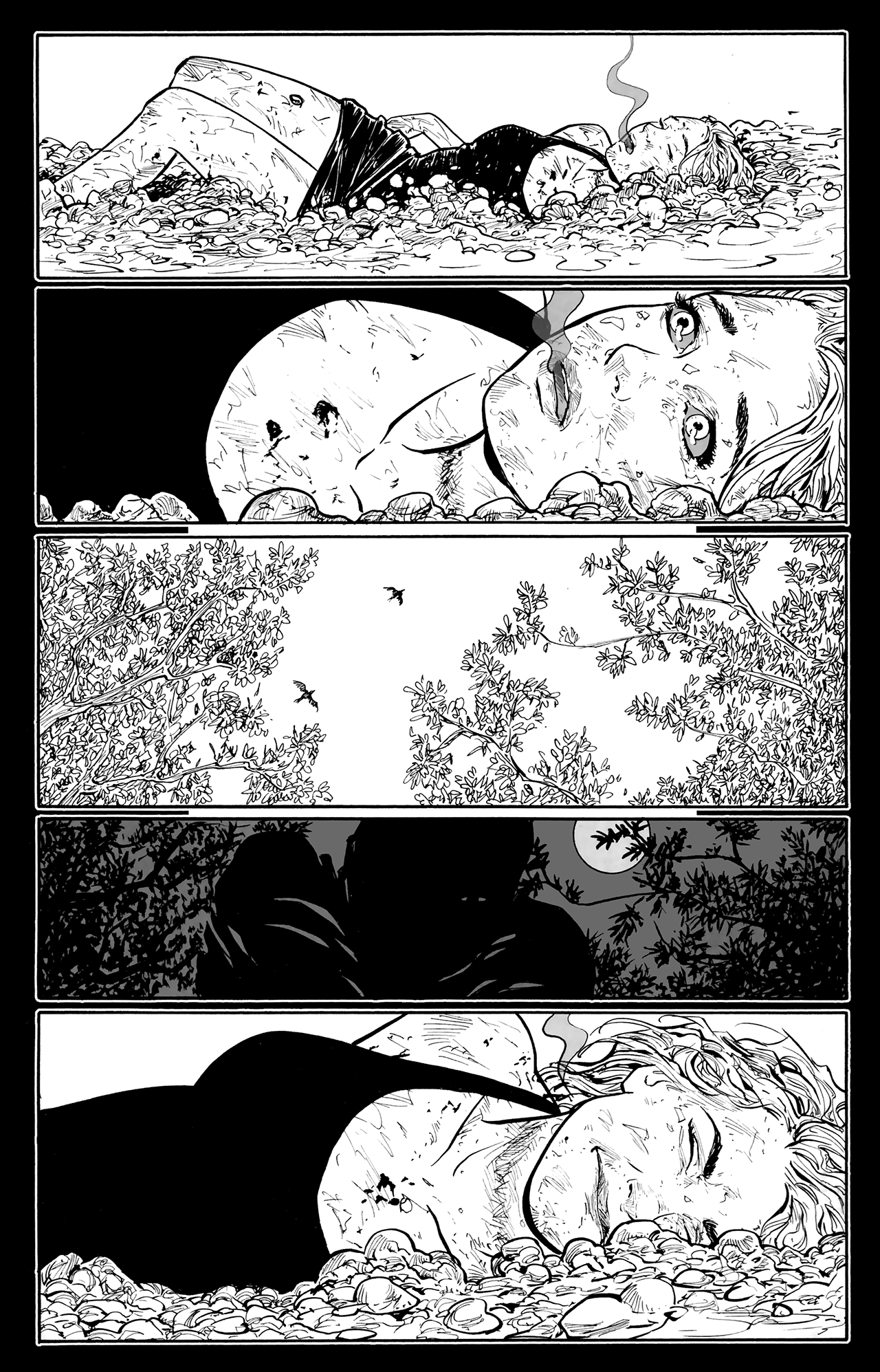 Rachel Rising was one fine selection of graphic novels, and for anyone who likes character-based horror drama an investment in the entire series within this single bulky volume ought to be repaid.

Terry Moore tricks us with his alluring art, opening with some beautifully drawn woodland scenes that rapidly switch to a sequence of a young woman digging herself from an isolated grave. Yes, Rachel Rising is the most attractively illustrated horror series of all time. Moore supplies atrocity after murder after terror all drawn so seductively it’s very much the sugar coated pill. He sequences the horror with the beauty of nature in an effective combination both providing breathing space and a reminder of the eternal aspect of life, which plays a part.

The woman clawing herself from the grave is Rachel, in her twenties and living (again) in a small New England town. She’s not the only inhabitant for whom death is but a temporary condition, and Moore has a fine time piling on the mysteries over the opening half dozen chapters. Shortly after that the answers begin seeping out. These involve the end of the Earth as we know it, appalling events of the past, and the mysteries surrounding Rachel and what she can do. She dies on several occasions, and her secrets are saved for nearer the end of the book than the start.

Moore populates Rachel’s world with a fine selection of eccentrics, although a sooner than intended ending to the series means some elements remain unresolved. These, however, are relatively minor with no bearing on the main plot. This only reveals itself gradually, after we’ve had time to come to know and care for the cast, carefully constructed to induce maximum sympathy or curiosity. Rachel is well drawn, but the series standout is ten year old serial killer Zoe. Who she is and what she may become is key to the plot that eventually becomes the core narrative, and it’s horror from the dawn of time painted across a vast canvas. This, though, is mixed with many other forms of horror from the gothic to the modern, all of them handled seductively.

Some mysteries remain longer than others. It may seem the absolute imperative given the opening chapter, but we don’t discover who killed Rachel until the final chapter. That’s not a great disclosure, as other events rapidly take over the spotlight, and as unlikely as it sounds, discovering that killer isn’t a priority. It’s very easy to become absorbed in Moore’s page-turning drama, and this is the best way to take it all in, because once you’ve started, you won’t want to finish.

The Omnibus is available in hardcover and paperback editions, but for some reason the paperback unavailable through Amazon and the hardback very expensive. If interested you’re better advised to visit Moore’s own Abstract Studios site. Anyone on a more limited budget is directed instead to the original paperbacks comprising this collection, The Shadow of Death, Fear No Malus, Cemetery Songs, Winter Graves, Night Cometh, Secrets Kept and Dust to Dust.