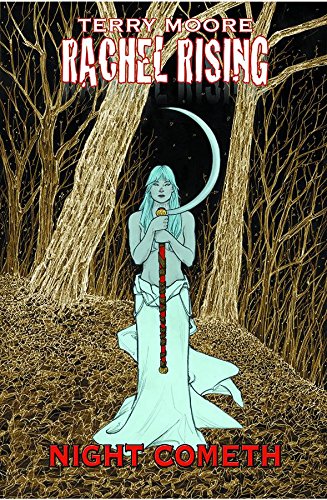 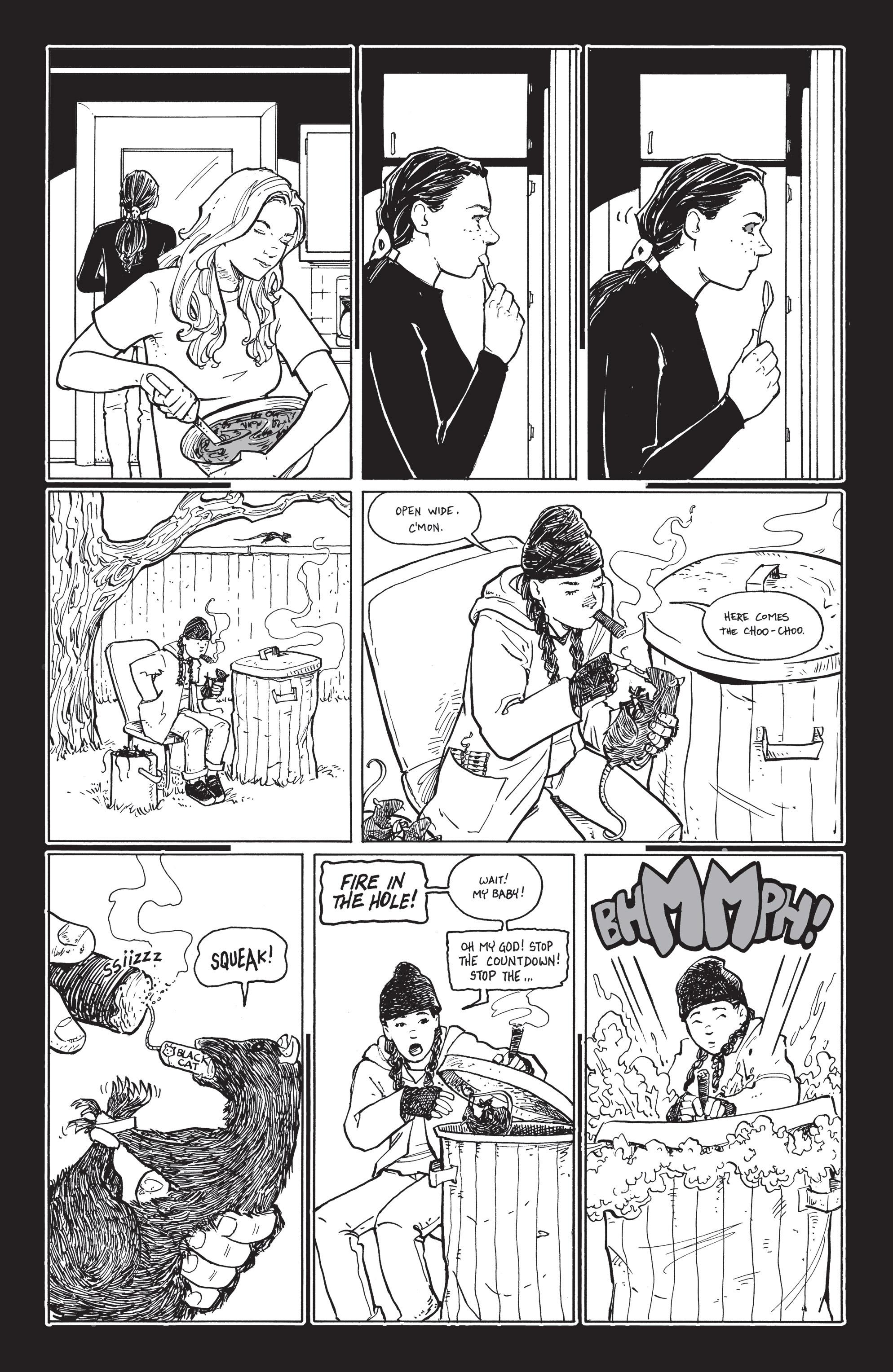 Terry Moore’s taken a TV dramatist’s leisurely pace to the unfolding drama of Rachel Rising over the previous four volumes, but consider them collectively and a considerable amount has happened. Rachel’s died on three occasions for a start, but while we’ve seen the second one, the first remains a mystery, and it seems the third can be added to that category.

In some ways events aren’t as sinister in Night Cometh as they have been, and that gives Rachel some time to mull a few things over. It also gives Moore the breathing space to slip in a few more unorthodox moments, starting with the application of what might have been suppressed by religion and science over the years.

The most intriguing character in the series to date is Zoe, and she takes centre stage here. She has the body of a pre-pubescent girl, and in some ways behaves like one, but was actually born in the 1950s. Her physical growth has been stunted at ten until recent events, so she’s now ageing, but her intelligence is derived from experience rather than learning, and Moore conveys this astoundingly well. We don’t yet know the full picture about her. Either she’s a very good liar, and she certainly has an amoral side to say the least, or she’s instinctively aware of those who’ve influenced the recent past in the town of Manson and their motives. Her past has a bearing in this book.

If all that sounds creepy, it is, and here’s the thing, it’s accentuated by Moore’s appealing art, so clean, so attractive and so beguiling whether it’s actually picturing a small girl torturing rats or a four page sequence of a possessed man murdering his wife’s lover in a motel. He’s at his absolute best, however, away from that and there are some fantastic pages that just depict nature. Yes, it can be red in tooth and claw (although not in a black and white graphic novel), but for the most part Moore uses these scenes as oases of serenity amid the horrors. There’s a time to pause and reflect. Except when it’s picture of a wolf eating a corpse and being chased off by a bear. And there’s the two sides of Rachel Rising’s coin.

Anyone who’s read this far is going to be back for Secrets Kept, although an alternative is to buy the entire series in one giant Omnibus. 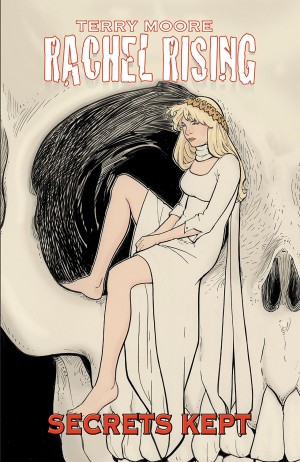 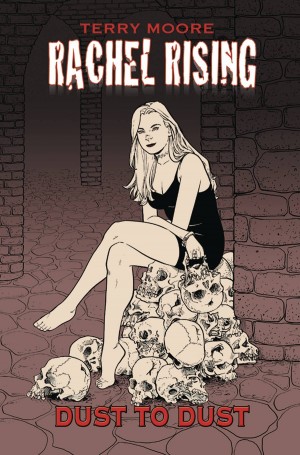