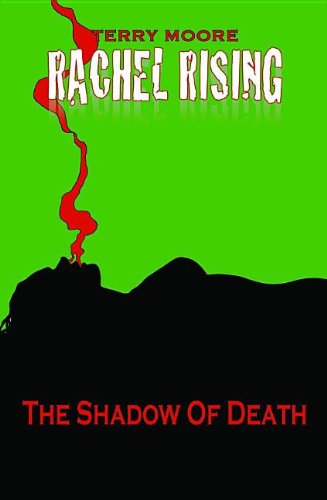 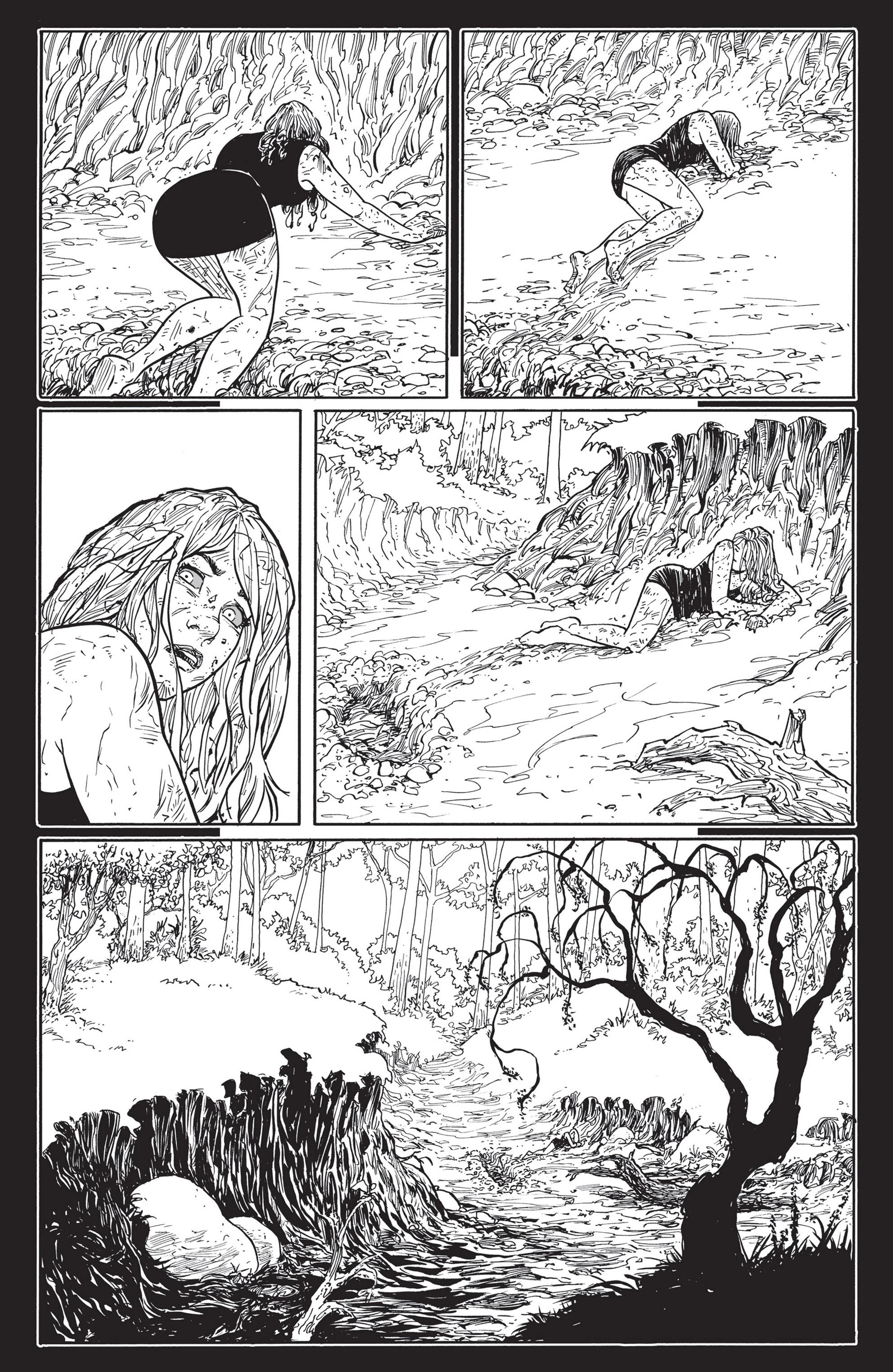 The opening pages of Rachel Rising are wordless, and depict a young woman, whom we later learn is Rachel, clawing herself from beneath the ground in a remote area of woodland. This occurs over several beautifully drawn pages emphasising the wonder of nature, and she emerges grubby, but seemingly none the worse for the experience. This has been observed by another young woman who then disappears. The only effects her burial appear to have had are memory loss, ligature scarring on her neck and the whites of her eyes becoming discoloured.

The rather clever cover to the book requires scrutiny, and so does the series as a whole. As both writer and artist Terry Moore unites his storytelling, often opting for the wordless sequence, and in this book throwing in more and more strange occurrences without offering an explanation for any of them. Rachel apparently dies again, as do others, and there’s some apparent symbolism accompanying these deaths, all of them murders. But are those committing them fully aware of what they’re doing? The key may be in the second chapter when the town coroner talks of Manson having a macabre and gruesome history, but that’s something to be clarified further down the line.

The Shadow of Death is beautifully drawn, but the one element slightly letting it down is that Moore is incapable of illustrating a young woman that’s not impossibly glamorous. There’s nothing to indicate that Manson isn’t supposed to be a community with a cross-section of humanity, yet every young woman is a picture of supermodel perfection. That is consistent with the precision Moore employs when constructing his panels, every line meticulously placed, ensuring that even the most gruesome and upsetting sequences have a visual attraction.

Moore also manages to hook with his writing. It’s unlikely anyone picking up The Shadow of Death won’t want to investigate Fear No Malus in the search for some answers. Perhaps this taster is good enough to prompt purchase of the Rachel Rising Omnibus, including both books plus the five remaining volumes.

Is Rachel Rising a zombie book? Well not in the traditional sense, but both medically and physically she appears among the undead while retaining her faculties. Several successful series of early 21st century graphic novels have blurred the lines of traditional zombie culture, but Moore manages it to a higher standard than most. 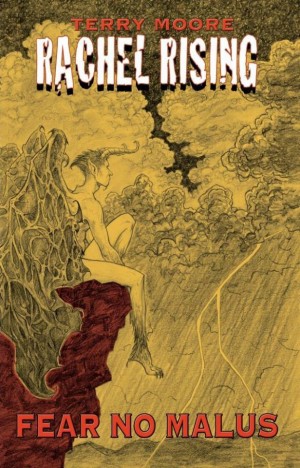 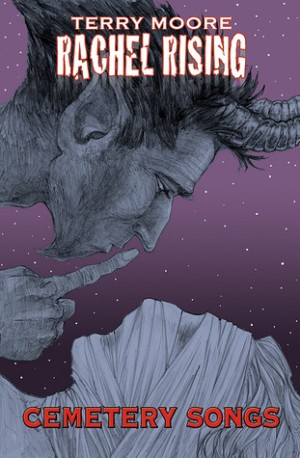 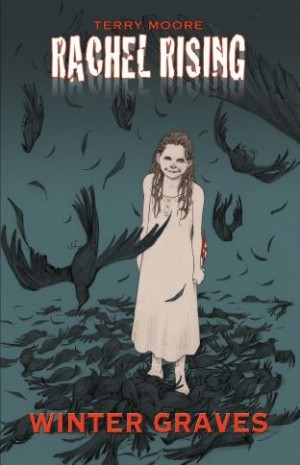 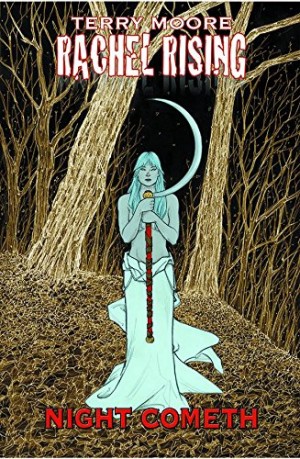