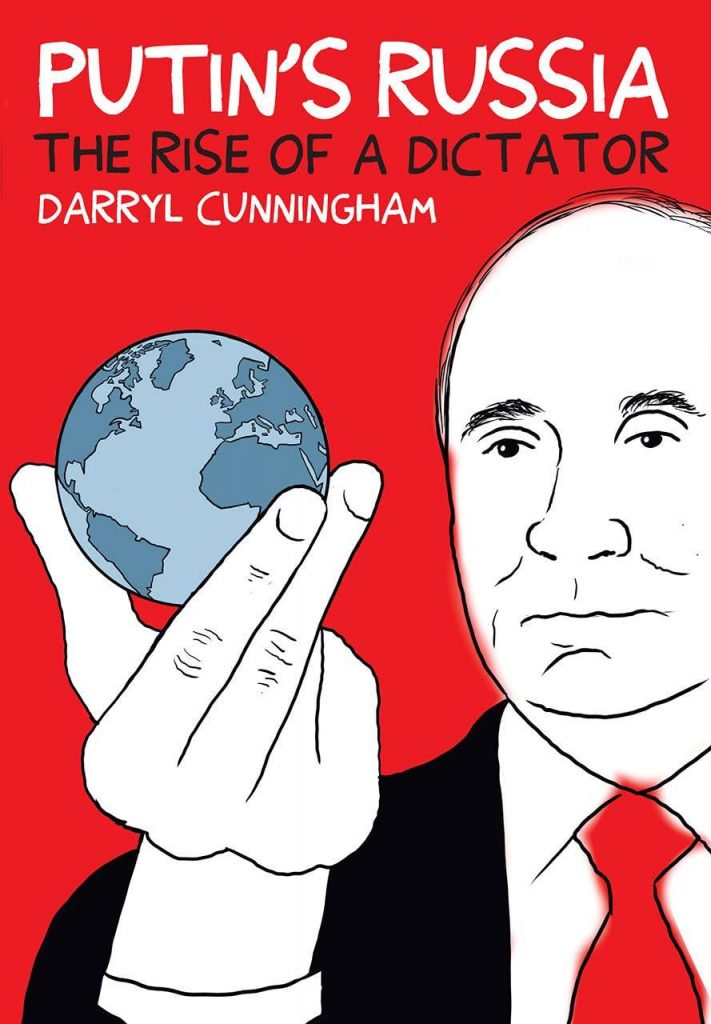 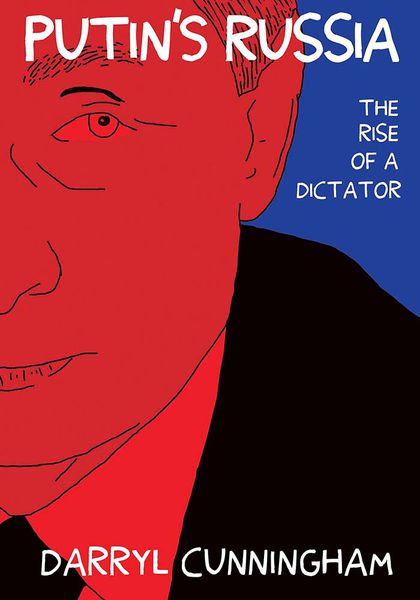 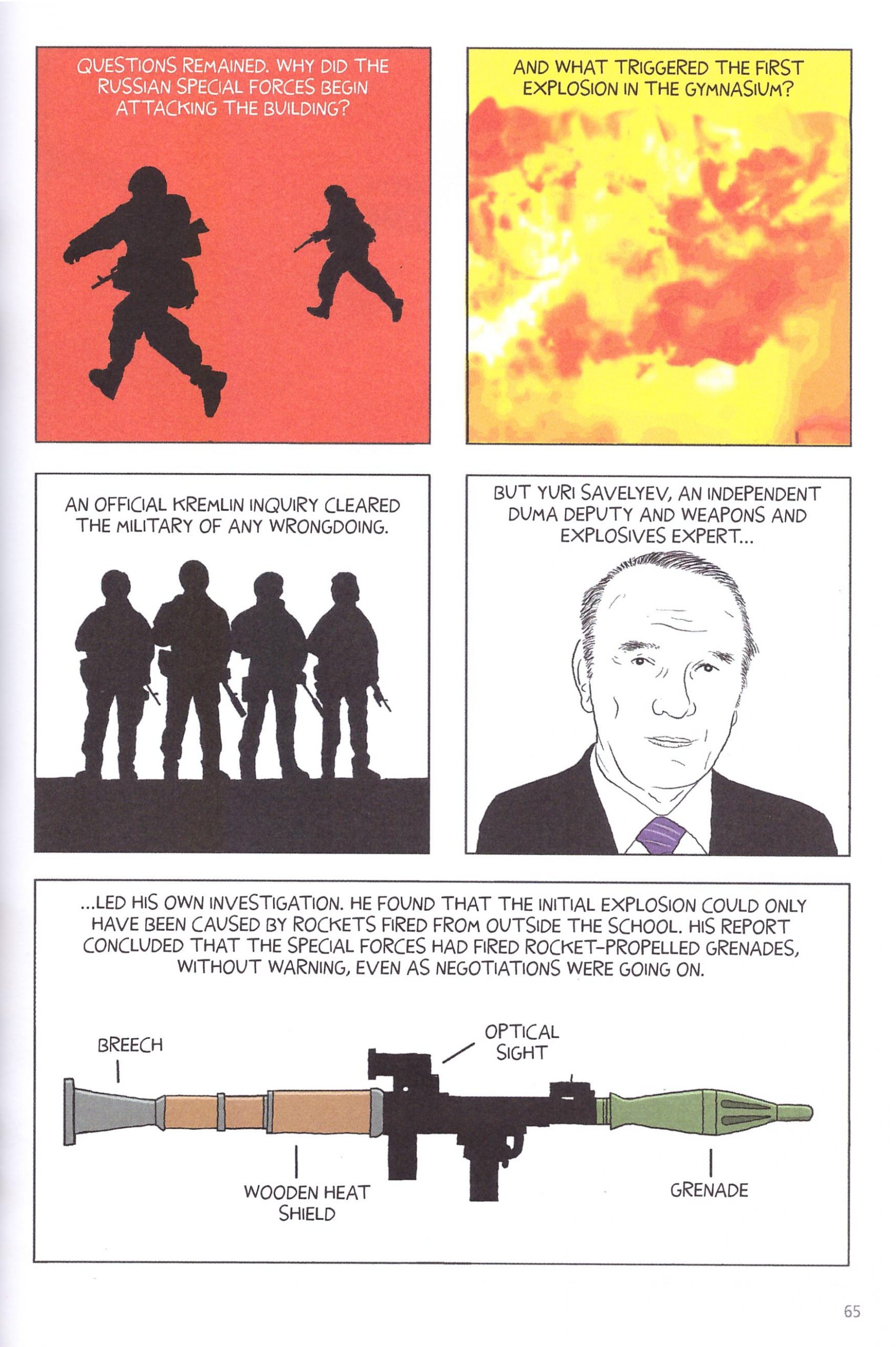 Considering how many times American Presidents have appeared in comics during the 21st century, it’s surprising that until now there’s been no substantial graphic novel devoted to the man who’s controlled the world’s largest country for longer than all of them put together. While Vladimir Putin is a familiar global bogeyman, the intricacies of his rise and methods aren’t anywhere as well detailed as say, Donald Trump’s progress. While much remains secretive, Darryl Cunningham is able to piece together a forensic and annotated piece of reportage from accredited sources. It’s a truly terrifying account of opportunism and ruthless consolidation.

Putin’s rise to power is one of corruption on an almost unimaginable scale, and the speculation is that strong ties to the upper echelons of those who ran the KGB, feared Soviet secret police during the Soviet era, enabled his manipulation of a failing system. Whether influence or plain good luck led to his being named Boris Yeltsin’s successor in 1998 is unknown. Once in power, though, Putin learned from mistakes such as attempting to meet the public following a tragedy, and was shameless in changing the parliamentary process to give him greater control. Cunningham lays all this out as an easily understood succession of events accompanied by his simple, but well considered illustrations, always supplying an ideal representation for the issue. His use of official logos and flags representing people and organisations as shortcuts sticks in the memory.

A number of atrocities attributed to Chechen freedom fighters marked Putin’s first decade in power, with the response of the authorities always merciless and prioritising the deaths of those responsible over the lives of hostages. In one instance there’s credible evidence suggesting the state responsible rather than terrorists. These, invasions of neighbouring countries and the poisonings of state critics in exile are well publicised, but not as well known are the continuing assaults on and killings of independent journalists and prominent critics, while minorities respected throughout Europe are ruthlessly repressed in Russia. Cunningham lays out the vindictive nature of Putin’s domestic terror along with evidence of how many events denied by Russia could only have been carried out with Russian support. It makes for a blood-boiling read long before Cunningham begins contemplating more recent cyber crimes and complicity in heavily influencing the 2016 US Presidential election.

This is no biography with a happy ending for anyone other than Putin, who remains in power with a fortune believed to be the greatest in the world, although via organisations registered in the names of others. Of course, the possibility remains that when Putin dies the climate of fear he’s created will result in circumstances as ridiculous as the death of his Soviet predecessor Stalin, which would be the slimmest satisfaction to his many victims.

Forensic and dispassionate, Putin’s Russia is powerful reportage and an eye-opening laying bare of the world’s largest ever criminal organisation. 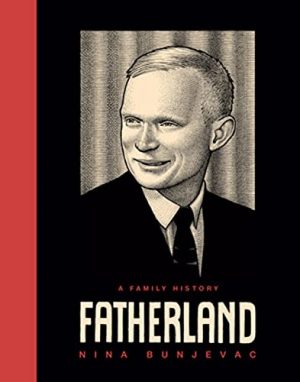