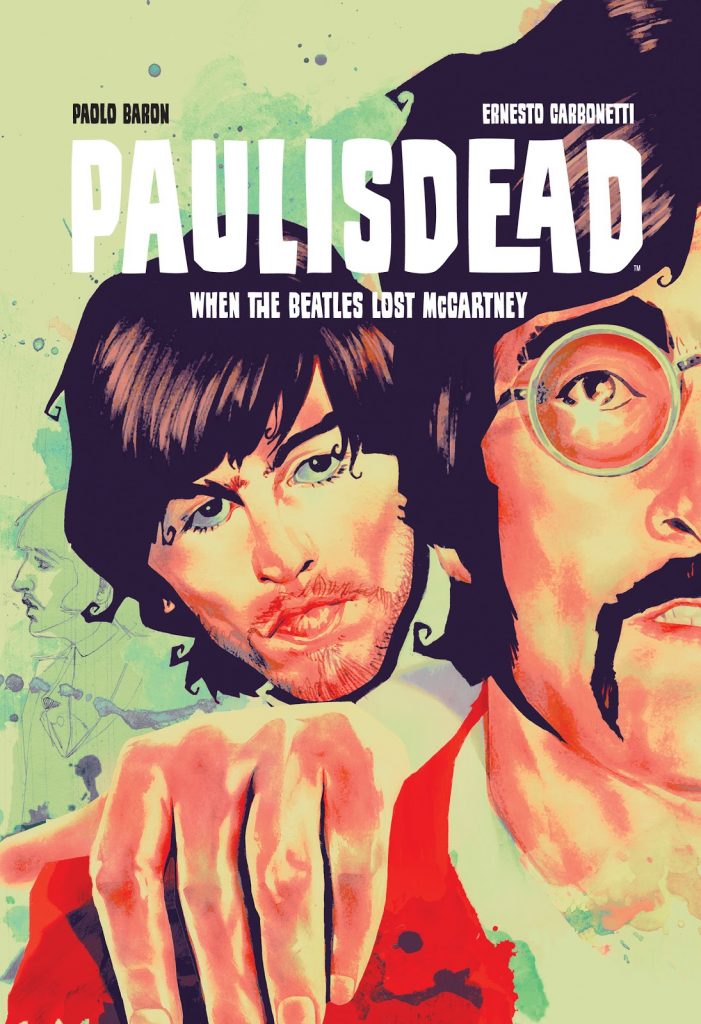 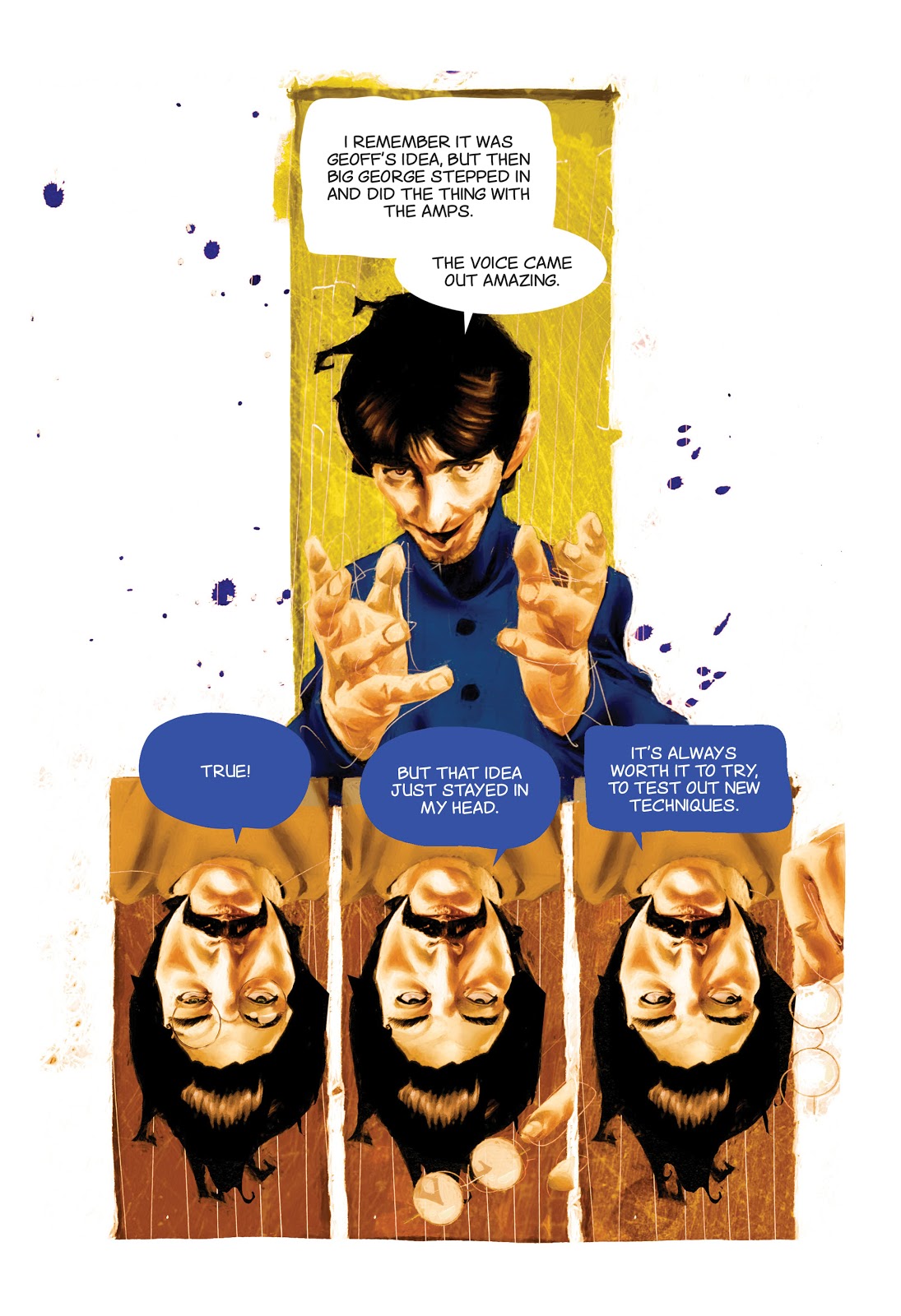 Back in the late 1960s a rumour spread that Paul McCartney had died. The most famous member of what was then the world’s most acclaimed rock band had supposedly been replaced by a lookalike in 1966 when he didn’t survive a car crash. Despite being cautioned to keep quiet, the story goes that the Beatles playfully alluded to this in pictures and in song, offering the tuned-in clues about the ‘truth’. Despite McCartney’s death being easily being debunked, in the pre-internet age it remained a persistently revived rumour as new ‘evidence’ emerged. Perhaps some still believe it. Paul is Dead accepts the death as true, and plays out from that point.

It plays out very slowly. Excruciatingly, mind-numbingly slowly. That’s because at the end of the day Paul is Dead has very little to say. It rehashes some studio arguments the Beatles had in the 1960s, the surviving members take a look round the crash site and Paul’s house, and pragmatist manager Brian Epstein arranges for a replacement. To that Paul Baron adds some contrived symbolism reverse engineered from Beatles lyrics. Any wonder is Ernesto Carbonetti’s art, beautifully coloured scratchy portraits referencing pop art and 1960s fashion, but because he has so little content to illustrate even that devolves into repetition.

There is a pay-off, which bucks the remainder of the plot by being neat. However, Paul is Dead reads as if the start and end occurred to Baron, but he didn’t have the faintest clue how to plot the journey from one to the other.