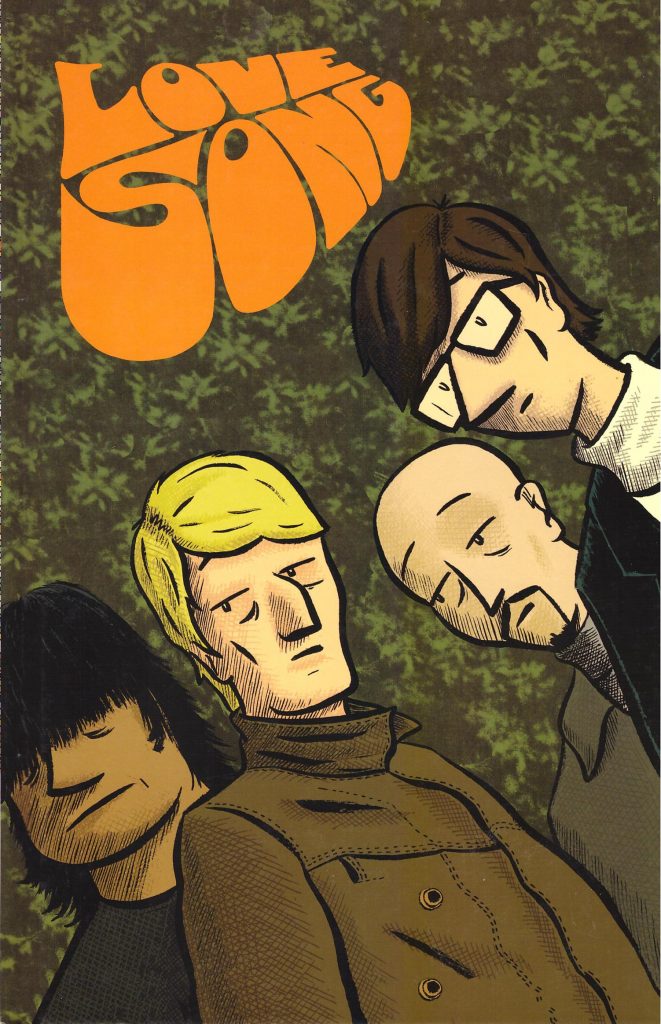 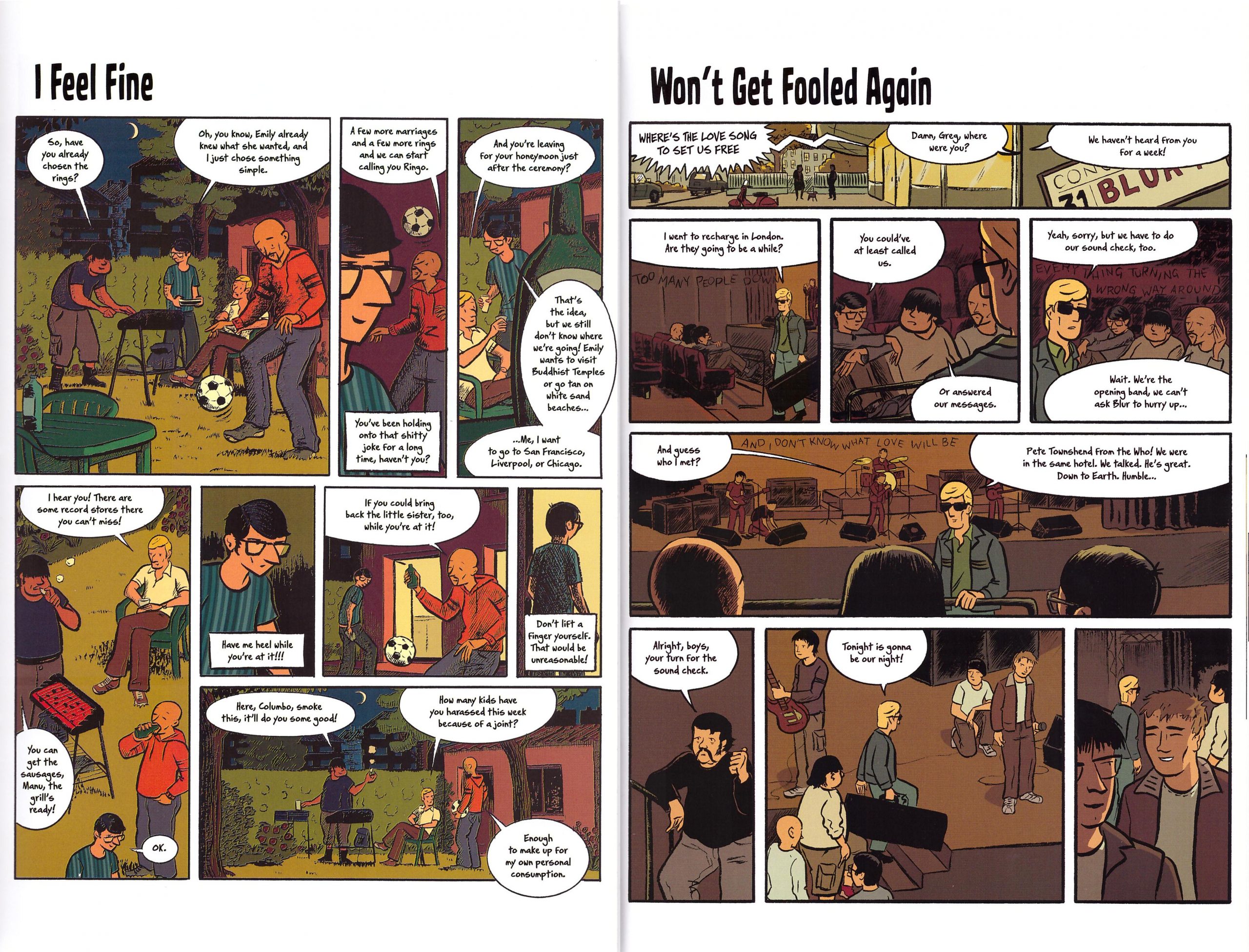 Love Song’s pastiche cover is a subtle introduction to part of what awaits within. Musical references to the 1960s abound in the work of Christopher (Longé), born in England, but a French resident since early childhood, and he uses the works of the four greatest mid-1960s English bands to define the lives of four friends.

Appropriately, this occurs over four chapters, each narrated by one of the friends, and comprised of connected short stories continually moving their lives forward, but often looking back for the purposes of revelation. We’re introduced to them via Manu, the most down to Earth and likeable, his shorts sharing their title with Beatles songs. After knowing her for years, Manu is about marry Emily, step-sister of Greg, anaesthesiologist by trade, whose views occupy the final chapter accompanied by the Who’s song titles. In between we follow police detective Samuel, and Meatball, who works in a funeral home, their lives respectively soundtracked by the Rolling Stones and the Kinks. The vastly divergent occupations begin as Christopher’s way of defining the quartet as very different people, with their love of music the bonding factor. When originally published in France, the four chapters here were individual volumes, that way presenting a stronger identification with the short stories as a metaphor for an album. It’s reinforced by the song titles being either quoted in the chapters or thematically worked in, sometimes visually.

Love Song is a graphic novel that takes a while to unfold its considerable downbeat elegance. Manu’s opening chapters are conversation-heavy compared with the remainder, the conclusion to ‘I Feel Fine’ needing a page broken down into a hefty seventeen panels, but it only becomes apparent later how much Christopher is setting up. It would be a mistake to assume from these that Love Song is a less accomplished version of Dupuy and Berberian’s Monsieur Jean material, which appears an influence. Christopher proves brutally unsentimental about his cast, driving wedges between them that can’t be resolved by a quick trip to the vinyl store, and weaving his plot tightly around their throats. As is the case with the opening chapter, the art isn’t immediately appealing, the angular features and figures simple and expressive without being captivating, but the storytelling is first rate and the visual imagination exceptional.

What begins as ordinary, cheerful and even slightly dull spirals into ever darker places as we see how each friend’s past and present interweaves with the others. The awkward sitcom simplicity of Manu’s feelings for his boss is no indication of how Christopher subsequently tears the cast to pieces. A particularly impressive sequence concerns a funeral seen from one viewpoint, then repeated from another, three of the four friends directly concerned with the dead person. From then Christopher continues folding back time, offering different perspectives on earlier events, and almost by the chapter elevates the darkness. We’re left with a series of scalpel-like personality dissections, and an overall plot that squirms to an ending ambiguous on a couple of points. It’s not comfort reading, that’s for sure, but a brilliantly executed passage of dreams shredded.

Among the British bands who’ve recorded memorable singles titled Love Song are the Damned, Simple Minds, and the Cure, with the latter’s featuring on their album Disintegration. In musical terms that might have served as a more appropriate cover pastiche. 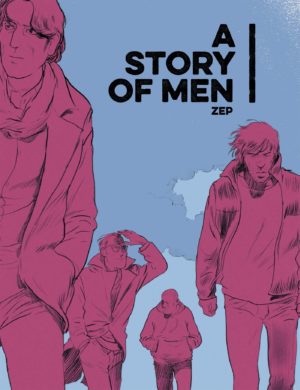