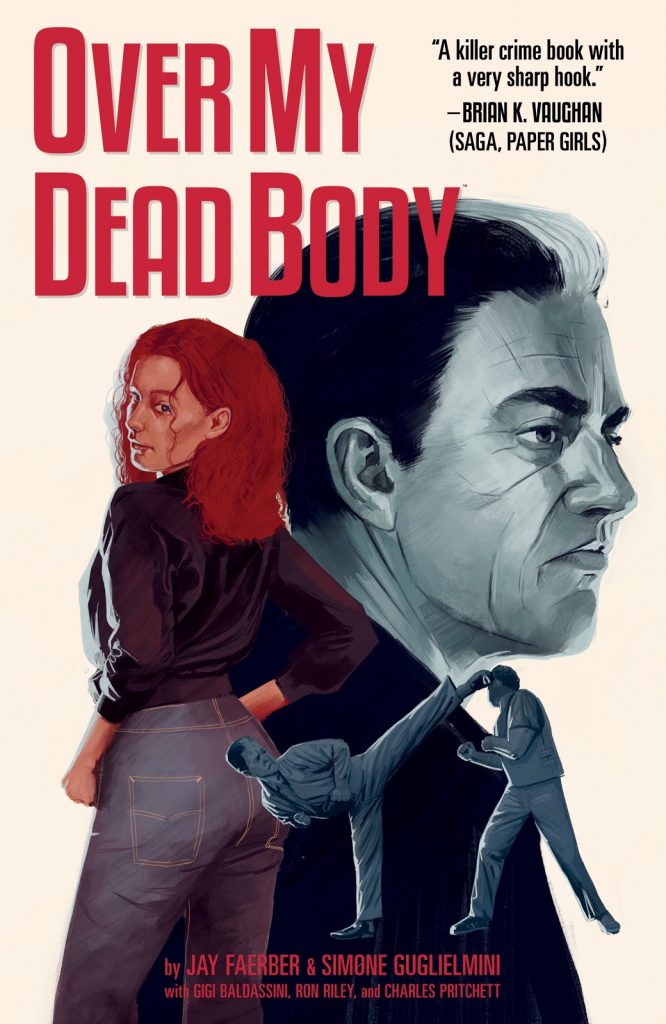 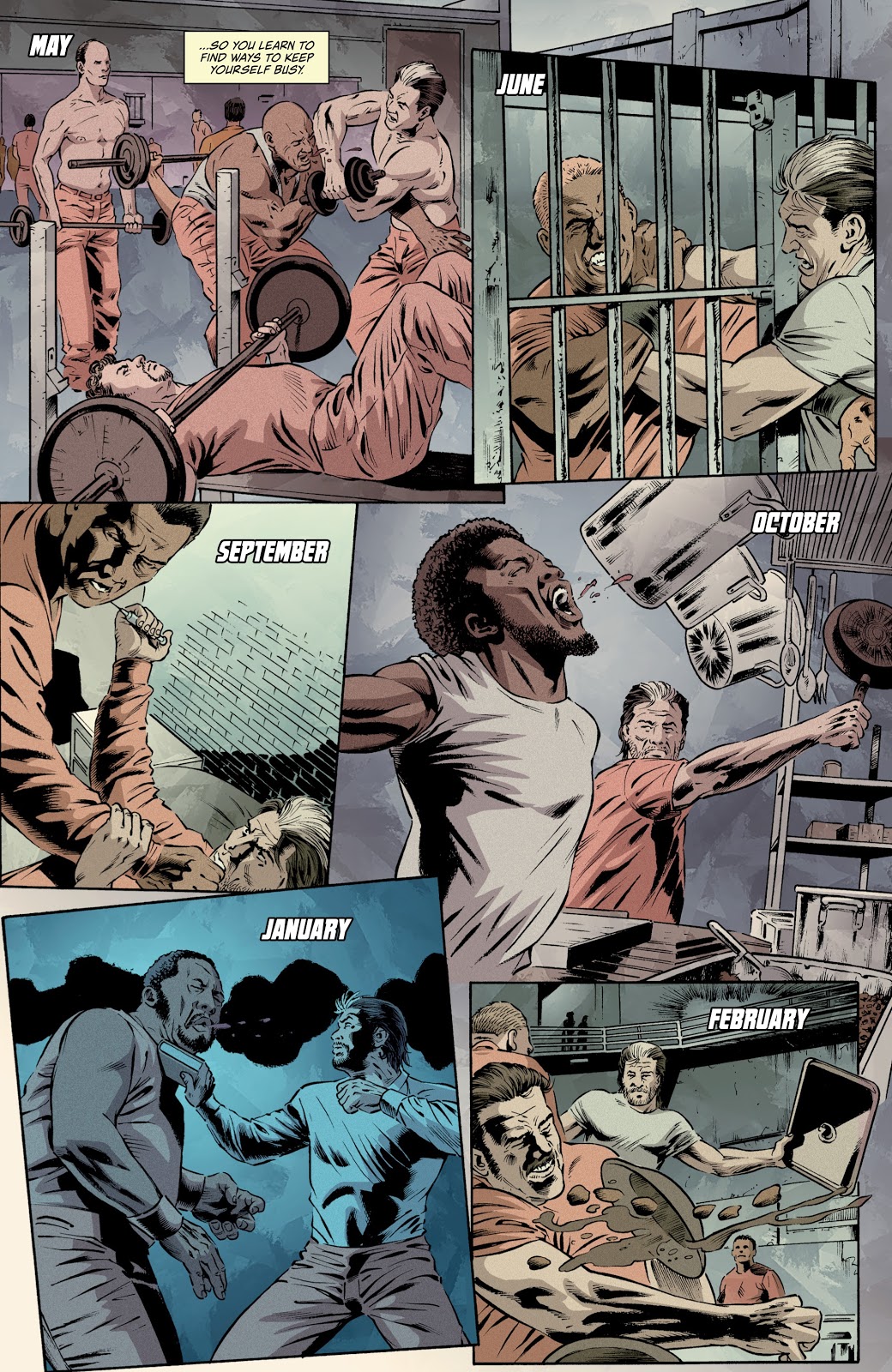 Eight years after his last appearance there was a surprise reappearance for reformed hitman Markham, now in jail. Jay Faerber continues his story in real time, filling in his background at the start, while Simone Guglielmini’s sample page shows what’s been happening since we last looked in on him.

The original Near Death was a selection of smart crime stories, and this is no departure other than being a complete five chapter tale. It’s uncomfortable reading at times because central to Faerber’s plot is a community of white supremacists, and all the attitudes accompanying that. They’re holed up in a remote rural location, and Markham’s involvement is because there’s someone among them he needs to extricate against their will. Markham’s deal is that he’s returned from a near death experience with the realisation that he needs to save lives, not take them, and among the supremacist community entrenched us or them attitudes make that difficult if he’s to maintain his infiltration.

Guglielmini’s illustration is a form of realism, the only exaggerations within the parameters of filmed action sequences. He puts the effort into providing fully realised backgrounds and locations, and because the entire cast wear ordinary clothes he ensures we can distinguish one from another, although over a prolonged story the white streak in Markham’s hair seems less likely.

While the plot as a whole hits all the right beats, Faerber stretching into a longer form of crime writing has a few niggles, not least Markham’s credibility lacking in places. The supremacists may have abhorrent views, but it’s noted from the start that they’re not all stupid, and if that’s the case, Markham’s constant questioning should raise more suspicion than it does. It’s ensured he proves himself in other respects, but that sticks out. There’s a nice reaffirmation of Markham’s purpose in life as Faerber keeps cranking up the tension by closing off exit routes one by one, and some smart use of intelligence.

The ending when it comes is rapid, but not as satisfying as it might have been. It reads as if at some point what was planned as six chapters has been cut back to five. Faerber has explained what’s been going on, and there’s an end to that, but in escalating the plot the little moments are forgotten, and the gratification is diminished. Over My Dead Body is a good crime thriller, but falls short of what it might have been. 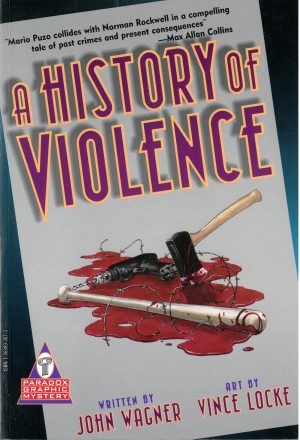