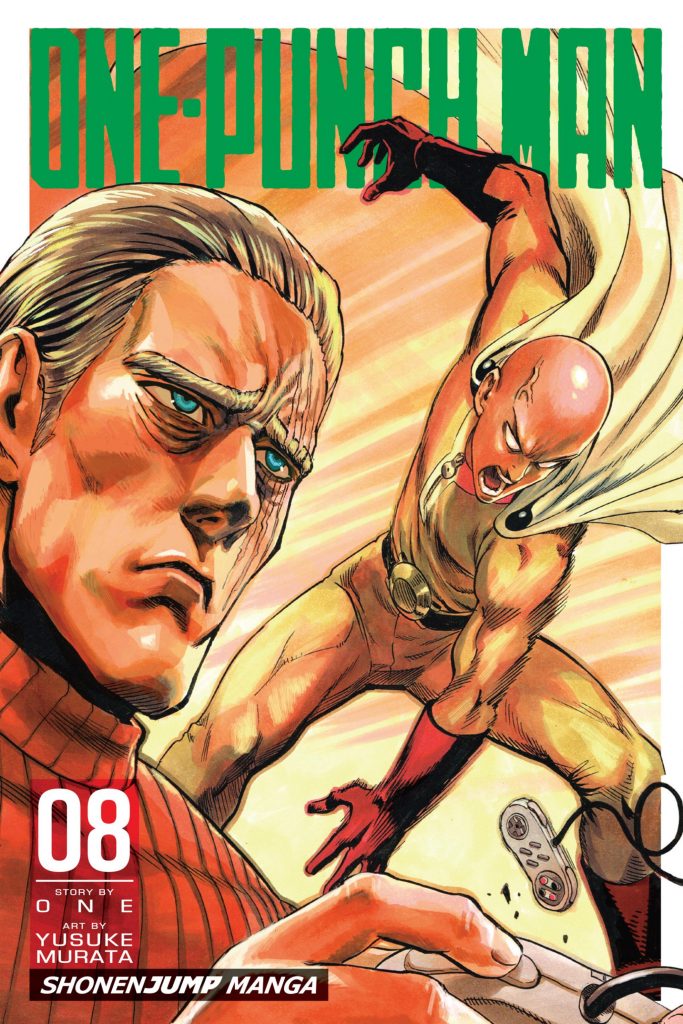 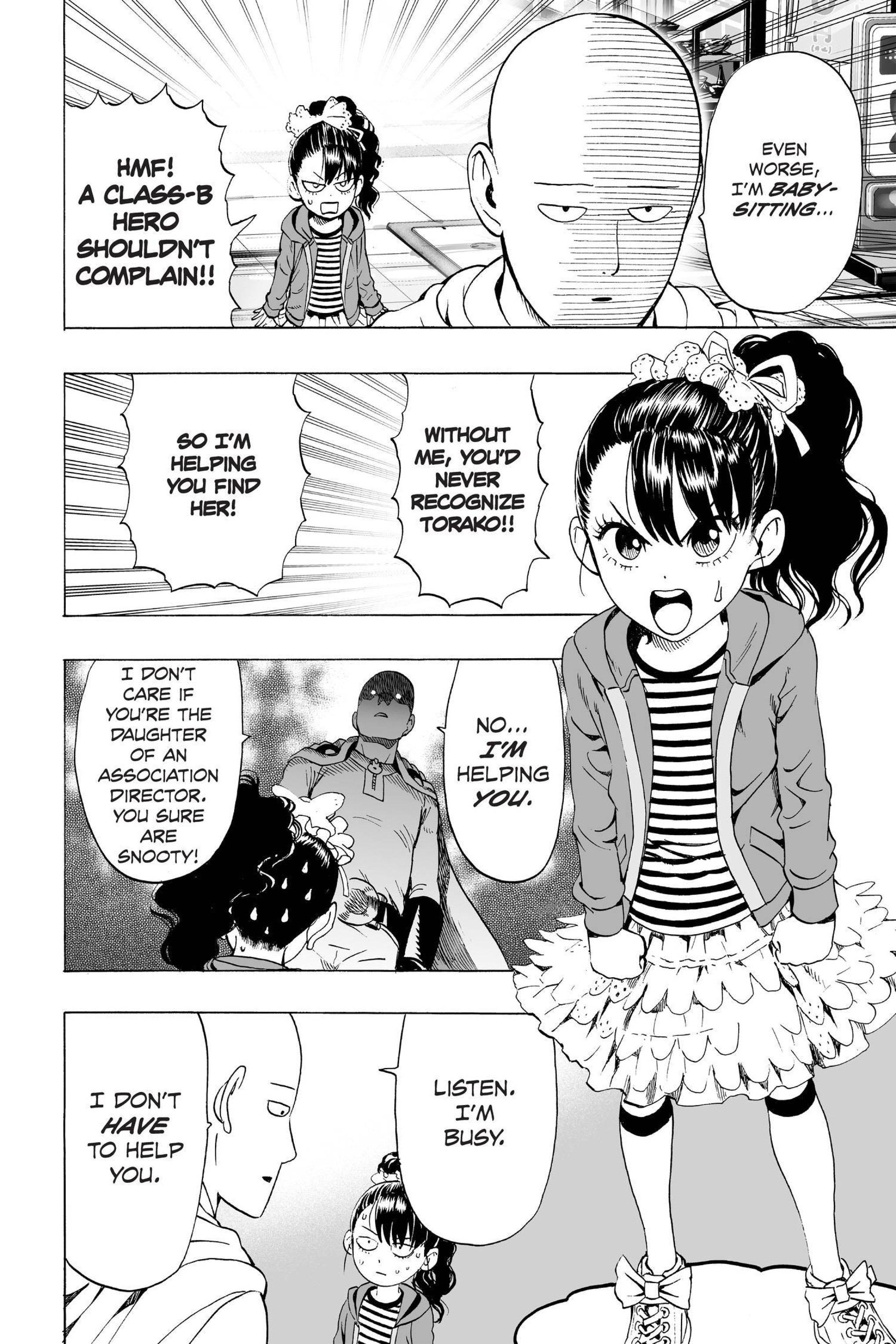 Among the gathering of S class heroes who came together to save the Earth in 07 was King, considered by those present to be the strongest man on Earth. As suggested by his cover portrait, One and Yusuke Murata open this volume with an extended look at King and what he’s really like. In keeping with the remainder of the series, a considerable surprise awaits, although it is consistent with what One’s shown us of the Hero Association to date. There’s a neat idea behind King, and an indication of how good One can be, because he doesn’t let it rest with the single disclosure. That feeds into what’s now an ensemble cast to all intents and purposes. Genos has been around since the opening volume being fleshed out in fits and starts, and is given greater purpose here, his hero career having seemingly been a distraction.

In some ways One is moving One–Punch Man closer to the traditional American superhero team comic with its soap opera drama, but his individuality ensures it doesn’t become derivative, and is presumably a safeguard in the future. Also ensuring that’s the case is Saitama’s non-commital personality. There’s no doubt that he’s a hero, although the feature is written cleverly enough that very few people know just how powerful he is, but he operates on the periphery of the main action, doing what’s necessary without fanfare or acclaim. The simple way he’s drawn by Murata feeds into this. He’s like a slimmer Buddha, letting his actions speak as to the right way to be.

It transpires the threat defeated in 07 wasn’t the dire emergency prophesied, and despite the great cost, worse is to come. It leaves those running the Hero Association with only one option, and it doesn’t sit well with the heroes. This takes some time, and is more in the way of a set-up for 09, so not entirely satisfactory.

Again, the pagination of episodes to come means the main continuity ends abruptly, to be followed by two bonus stories. The first is rather a long shaggy cat story, and the second also ordinary, about a fight in Bang’s dojo. Both are comedy pieces extended too far to sustain the slim joke premises.

The early material about King is great, right up there with the best of One–Punch Man, but it’s only around half the book, and the rest is disappointing. 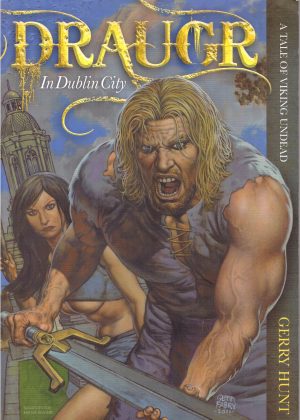