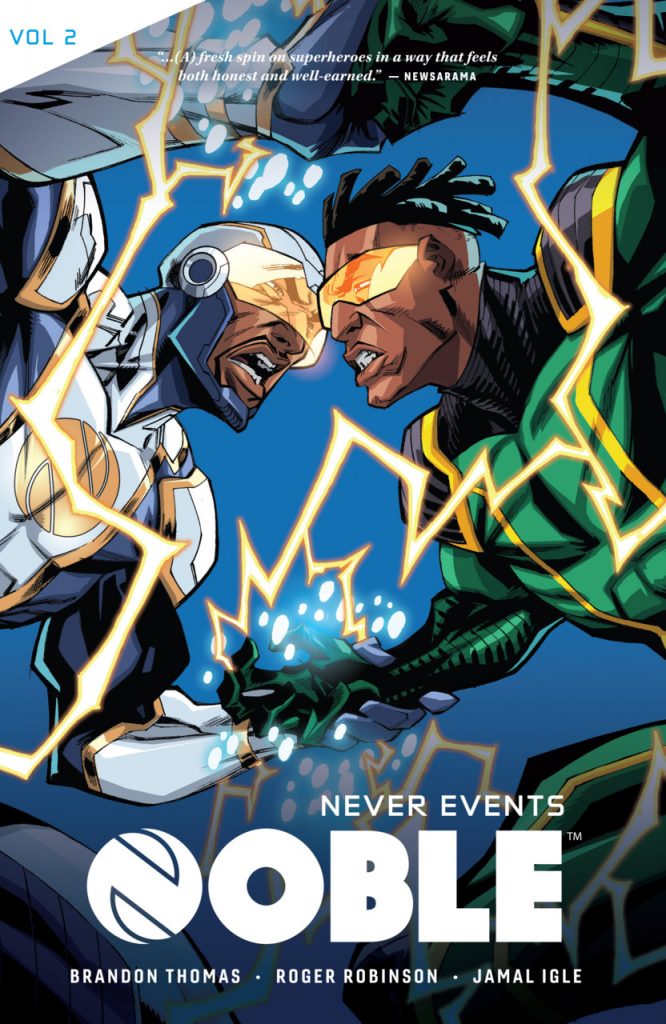 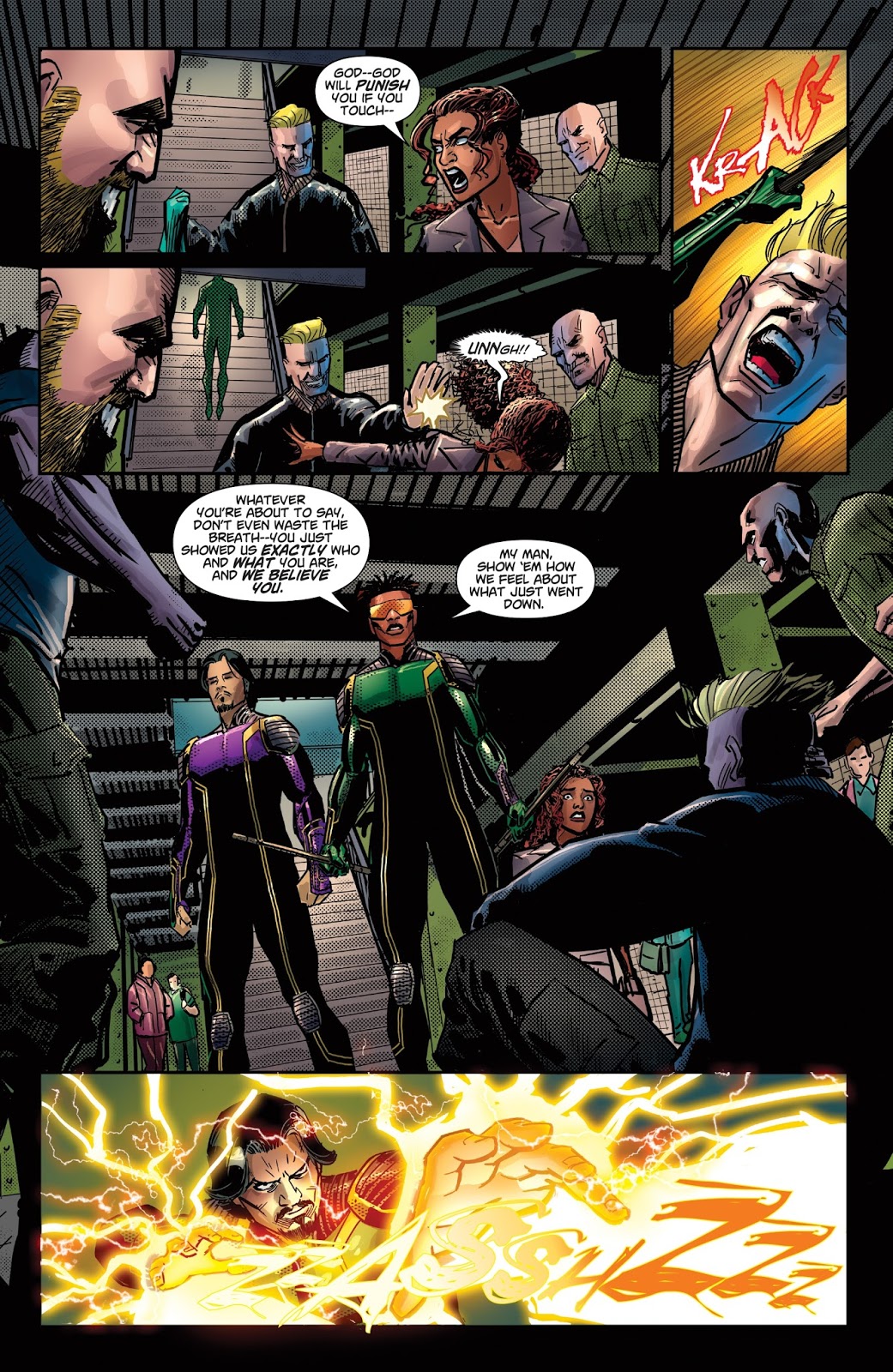 Brandon Thomas ensured God Shots hit the ground running, and he does the same with Never Events, which picks up directly from the ending. There’s emotional turmoil and several shades of grey to a thrilling opening chapter, nicely drawn by Jamal Igle. It turns out there’s a complex and longstanding relationship between Astrid Powell and shady company director Lorena Payan, and the morality is considerably more muddied than might have been presumed. And what of Noble? Concern about saving a plane full of passengers temporarily derails his attempting to recover his lost memories, but readers are privy to what he doesn’t yet know.

There’s no let-up either. Over the four following chapters there’s continuing progression rather than a holding pattern, and more and more is revealed about what happened in the past along with the dangers of the present.

Roger Robinson remains the main artist, but Igle and Will Rosado each draw a chapter, and all are good at providing the needs of the series. We can tell what people are feeling, and we feel what they’re doing, with Robinson especially good on little visual effects.

Those shades of grey continue to be explored, and by the end of Never Events there’s a very different world and it’s been revealed that there’s more to some people than has seemed apparent. It raises questions concerning the validity of evil deeds being carried out for the greater good, and it completes the story begun in God Shots very satisfyingly. Noble’s story continues in No One Man. 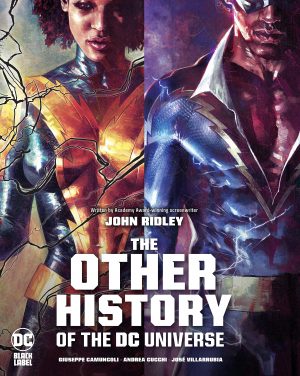