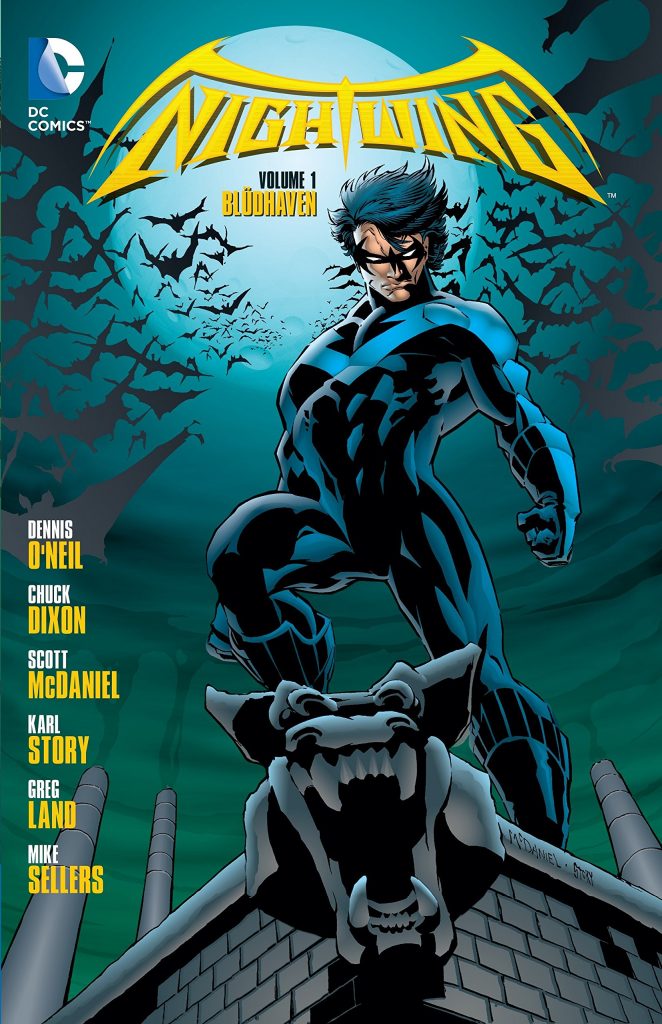 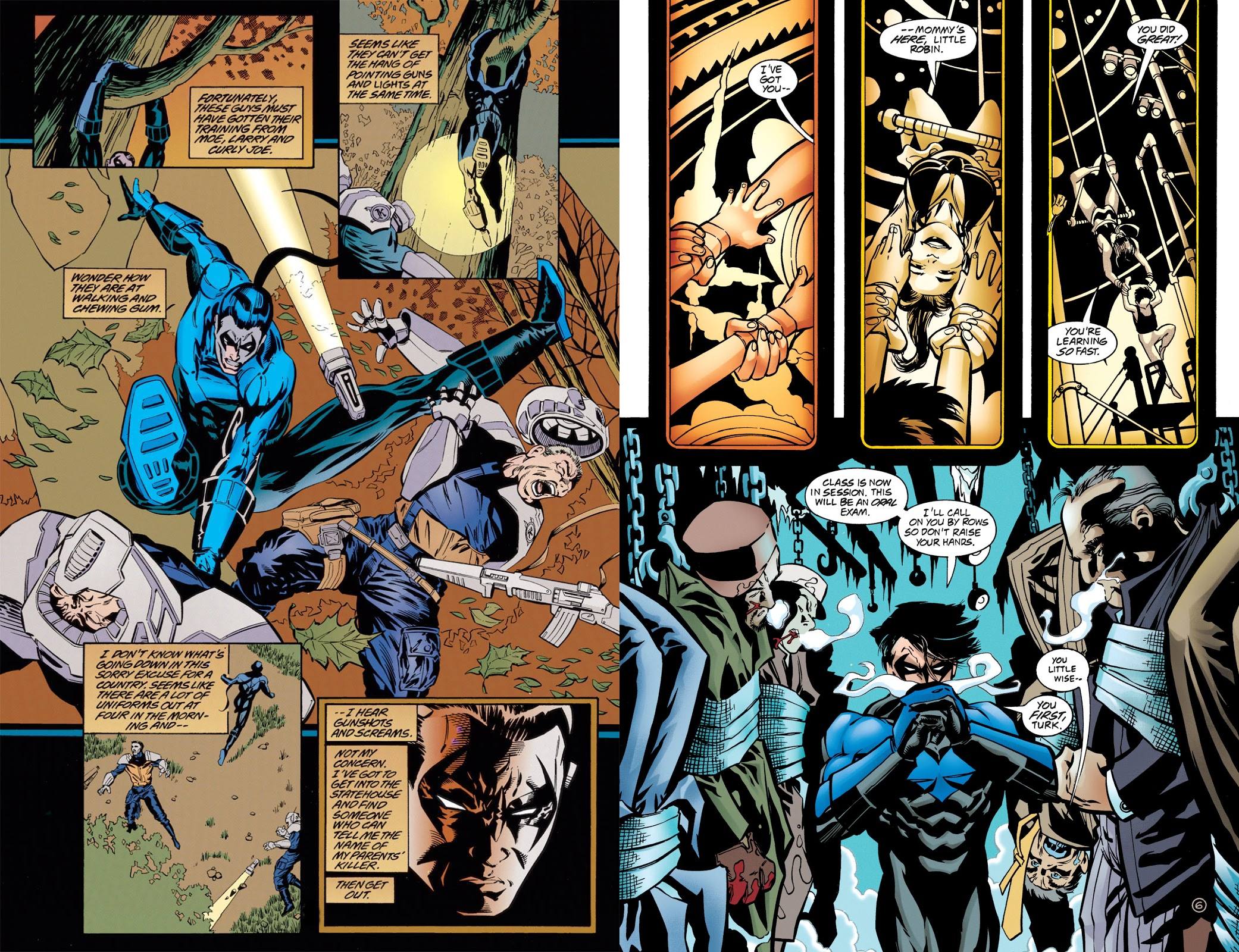 Considering the following Dick Grayson built up after distancing himself from Batman and rebranding himself as Nightwing, DC were very slow in giving him a solo series. Hell, even his successor as Robin managed that three years before Dick. In 1995, though, what was originally released as Ties That Bind arrived, four chapters of Denny O’Neil and Greg Land redefining the character for the 1990s. Due to Land being fashion conscious at the time, it’s not a pretty sight now in many respects, but seeing his art in its formative stages is interesting, with an emphasis on design, while O’Neil’s plot is strong enough to hold up despite the period references.

It would be Chuck Dixon and Scott McDaniel who took Nightwing forward, though, a creative team nailed in place for several years in the series launched on the back of O’Neil and Land’s story being successful. From the start Dixon seeks to further remove Nightwing from Batman, relocating him in Blüdhaven, described as being even worse than Gotham when it comes to criminals and a corrupt police department. This is represented by one Dexter Soames, an enigmatic irritant in a trenchcoat with fingers in many pies, and possibly connected to the mysterious newcomer scything their way through Blüdhaven’s established crime structure.

Dixon uses a very direct method of storytelling, spending little time on characterisation beyond standard narrative captions giving Dick’s viewpoints. The only real mystery is who the new crimelord is, and over seven chapters before the revelation Dick follows one clue to the next, the only subplots being the readers seeing what’s happening to Blüdhaven’s former crimelord, and the repeated joke of Dick never catching sight of his landlord. Because there’s so little variation from chapter to chapter, the mystery loses its pull, although Dixon deserves some credit for not selecting an obvious candidate once the revelation comes.

McDaniel’s art cuts both ways. He puts effort into page design and detail, but while having a greater solidity than the line-heavy superhero art fashionable in the 1990s there’s some confused storytelling and some very strangely posed people. They are consistent, but the excess of styling now looks very dated. His greatest strength is consistency, so anyone who likes his sample page will like the remainder, and if that’s not your preferred style, it doesn’t improve.

Dixon and McDaniel’s eight chapters were previously available as A Knight in Blüdhaven, and their work continues on Rough Justice. 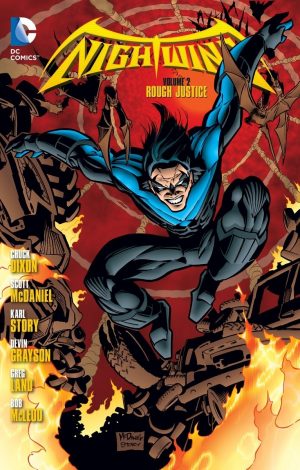 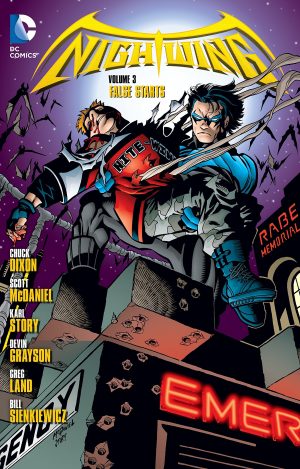 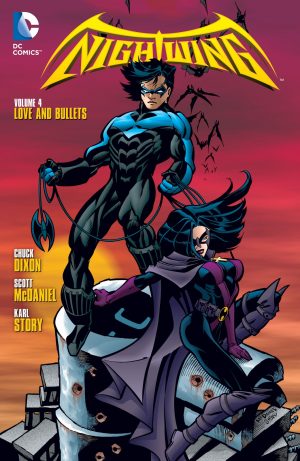 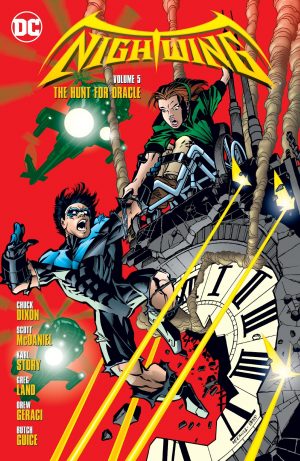