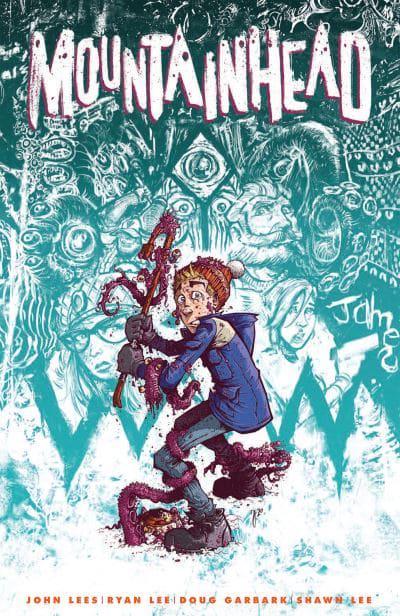 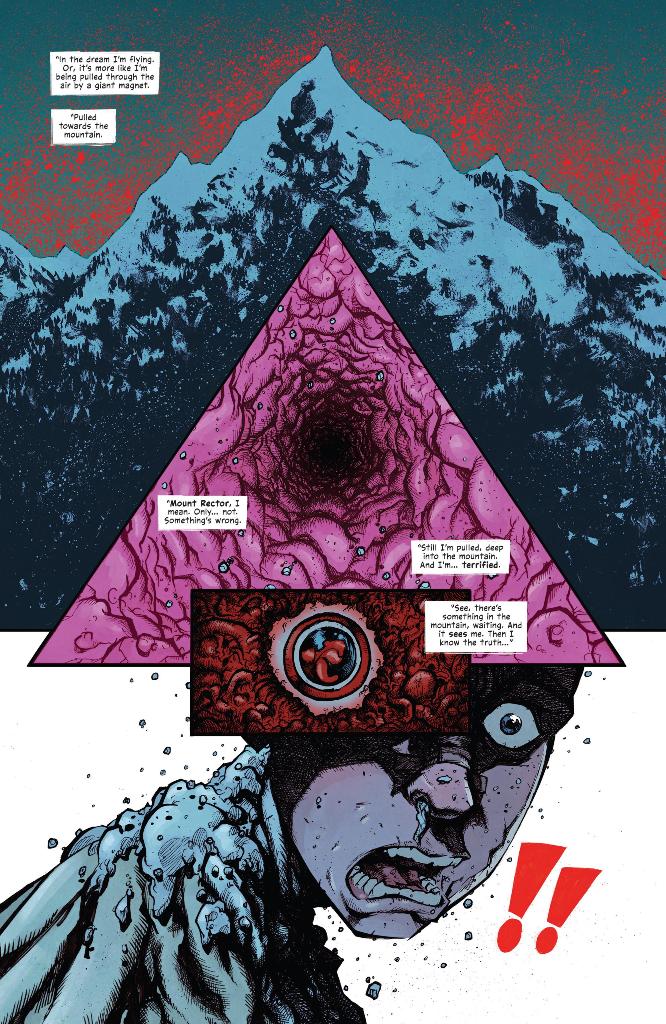 Abraham and his father Noah spend a life on the run going from town to town committing petty crimes. When things go wrong, Abraham discovers that Noah has kept things from him and that he once had a life in Braeriach, British Columbia. Sent to live with family he doesn’t remember, an angry Abraham tries to make sense of his life in this isolated wilderness town. Braeriach is a friendly, peaceful national park town but even before he arrives Abraham experiences dark visions. When climbers go missing while traversing the eerie Mount Rector and the survivor seems changed, Abraham’s sense of foreboding increases. As the visions intensify and things become stranger, he recalls Noah’s ramblings and crippling fear of enigmatic dark entities. While he previously passed them off as conspiracy theories and the hallucinations of an ill man, Abraham begins to suspect there might be a malicious truth to them.

Writer John Lees takes the title Mountainhead from something one of his characters says happens when too much time is spent in the mountains, a madness that comes from lack of oxygen. Lees takes this premise and weaves through a supernatural element that plays off horror trope that “There’s something evil in them ‘thar hills”. The result is an unexpectedly slow burning tale where it’s never certain if what Abraham is experiencing is real or an elaborate nightmare.

Artist Ryan Lee and colourist Doug Garbark maintain that illusion of possible madness throughout with atmospheric settings and vivid detail. A dark sense of foreboding is cultivated from the first page while the snowy mountainous landscapes enhance the sense of wilderness. The oddly drawn cast has presence and character, conveying emotional nuances, but sadly not in everyone. It works because it’s dangerously disarming in hiding what is a savage tale. Lee is very good at utilising direction and angles to generate different points of view, something which accentuates the action yet consistently enforces a feeling of encroaching mania.

The glaring issue is how many tropes Mountainhead employs and not just the usual horror tropes but IDW specific horror tropes. Wild isolated places no one can escape from? Yup! Possibly a supernatural cult or body involved? Yup! Gory gratuitous violence? Yup! There are other similarities that IDW adores in their horror, like an unusual artistic style with a bright aesthetic and a genre-crossing script. These aren’t bad per se and neither does it mean a poor offering. Lees does write a well layered and tense horror, Lee is a cracking artist who delights in illustrating the grotesque and Garbark’s palette accentuates all the necessary gore and splatter. It is very entertaining although it could have used a few extra chapters to build on elements like why Noah is so paranoid and other little things we want to avoid spoiling. Still, it feels and looks like it is part of the IDW brand which means you can’t help unhelpful comparisons to Locke & Key and 30 Days of Night. On the plus side, you know you are guaranteed a satisfying horror tale.

The aforementioned misgivings aside Mountainhead is a tale that disturbs even after you’ve read it, lingering in the subconscious. Lees is a horror talent to watch, able to crank the fear factor up slowly. It’ll be fun to see what he can do with other artists while more work with Lee and Garbark will not be unwelcome. 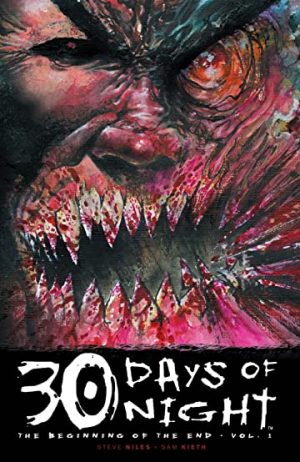