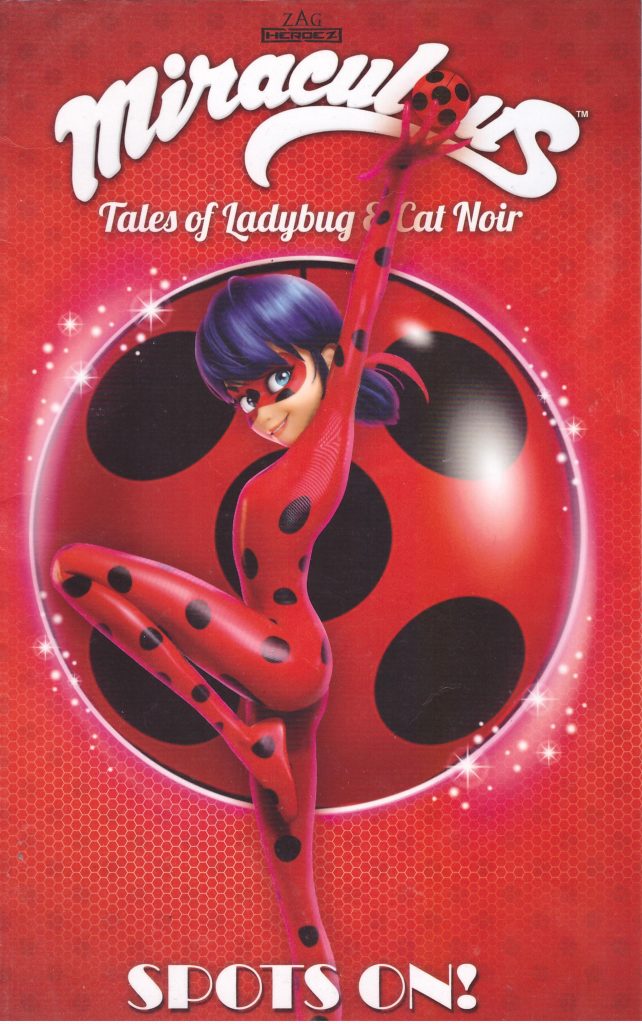 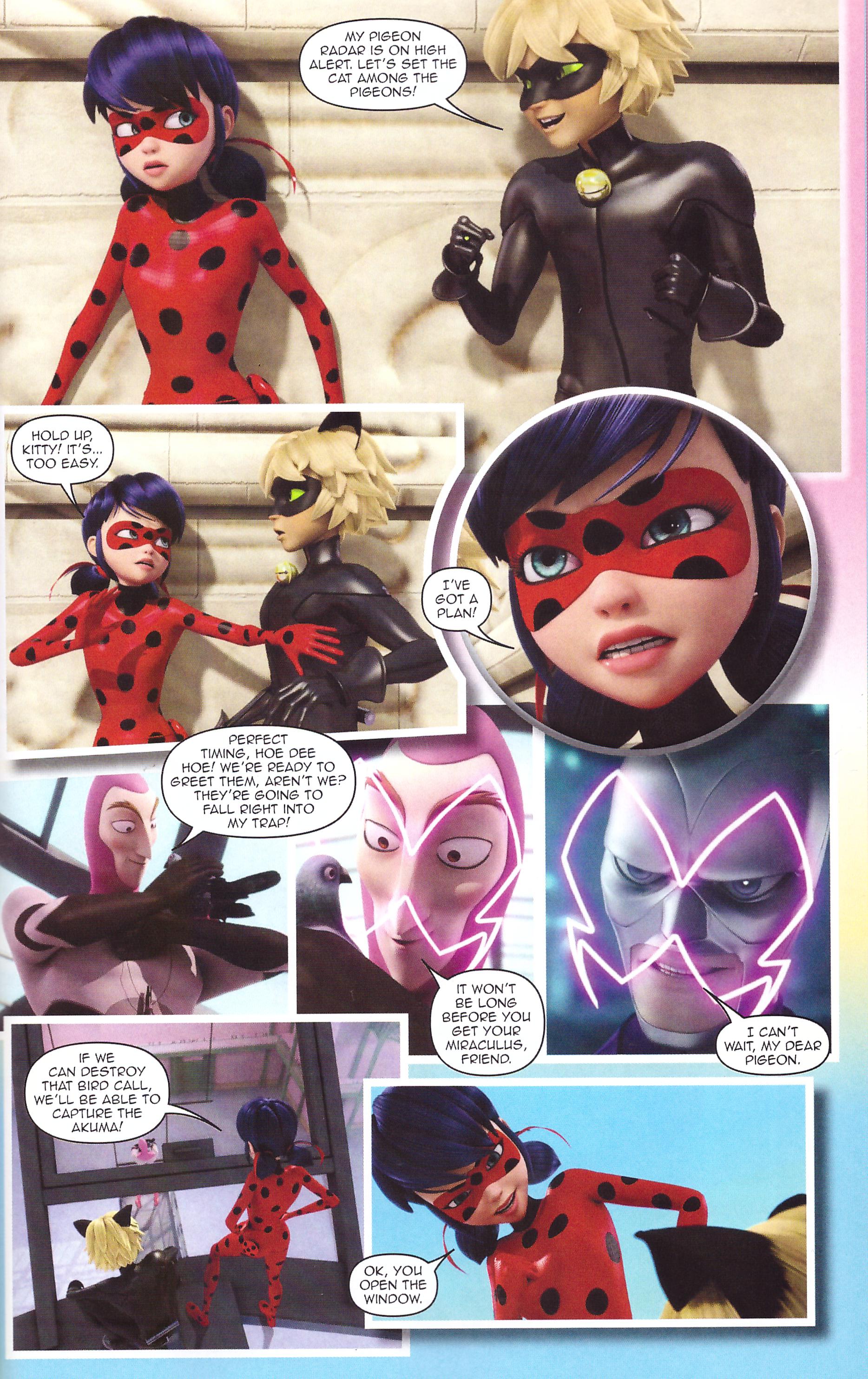 The most charming aspect of Miraculous is how it flips the old Superman love triangle. Marinette, secretly Ladybug, fancies Adrien, not knowing he’s also Cat Noir, while he fancies Ladybug without any idea who she is. In Adrien’s presence the usually confident Marinette becomes tongue-tied and clumsy. It’s a scene very well played out in the opening scene of the first story, this by series creator Thomas Astruc with Sébastian Thibaudeau. More disappointing is how they follow the formula of Volume One by having yet another of Marinette and Adrien’s classmates transformed into a villain by the distant Hawk Moth exploiting their temporary frustrations.

It’s the civilian scenes that constantly sparkle, all the writers building on the backgrounds of the Marinette and Adrien’s classmates, making a point of ensuring that those who initially seem to have a life without cares or concerns actually have problems of their own. As with the first volume, these outshine the superhero interludes to a degree. These are also well conceived, but work far better when animated, as the method of taking screen grabs from the episodes slows down fast moving sequences. It isn’t that Cheryl Black’s not doing her job well, but she’s limited in how she can do it.

Taking all that into account, this is still an amusing selection of all-ages superhero entertainment. Marginally the best of the three episodes is Dennis Bardiau’s tale of catastrophe at the school parents’ day. It begins with some great displays of one-upmanship from the odious Chloé, here revealed as the Mayor’s daughter, and develops into the rampage of an out of control Robocop enforcing poetic justice.

A third dose of Miraculous is available as Claws Out!