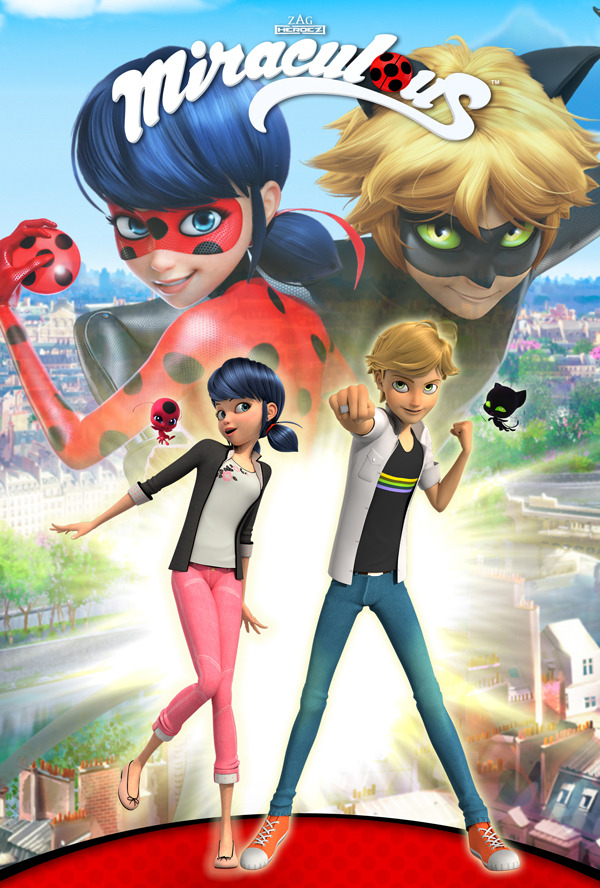 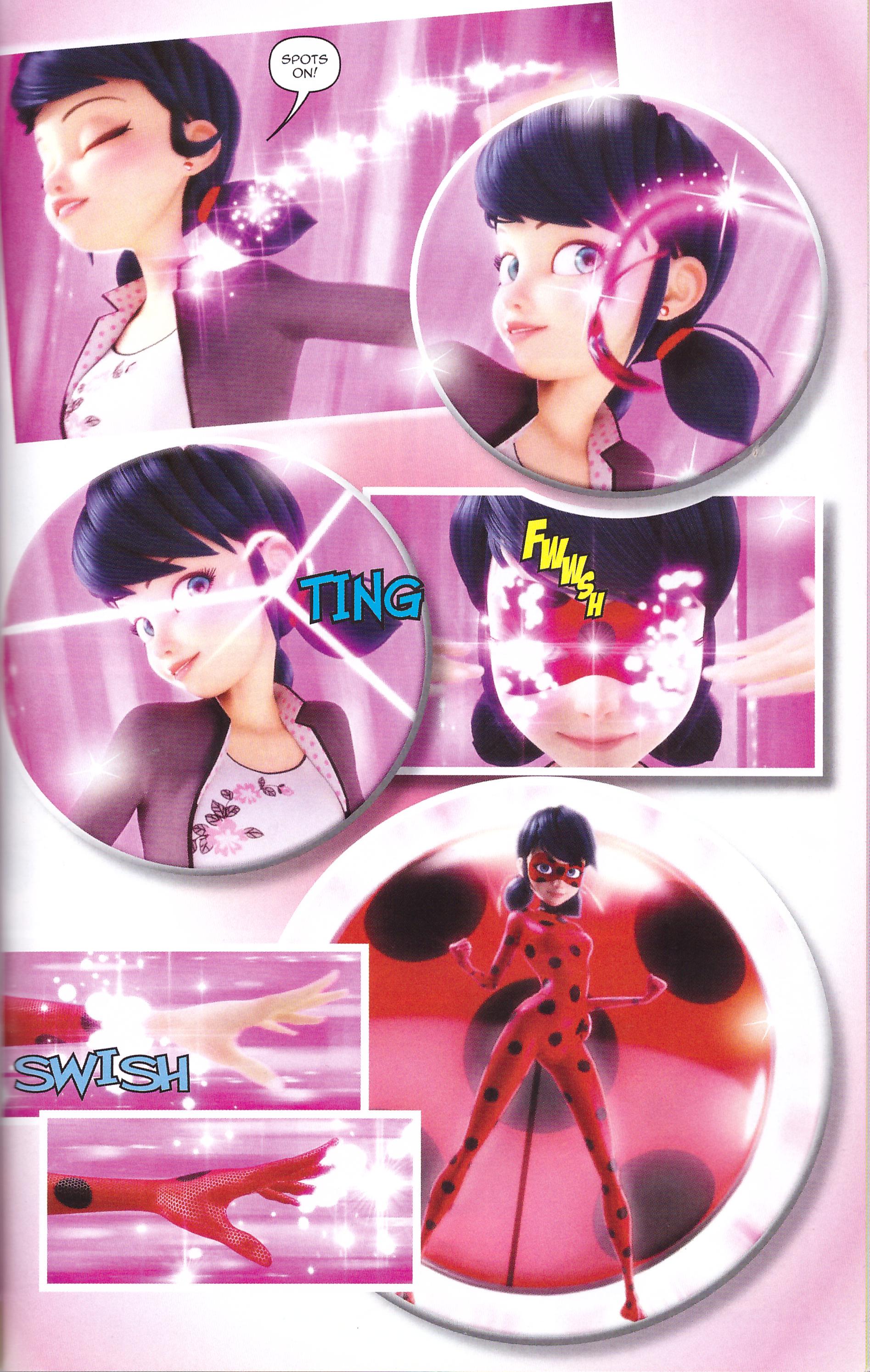 Ladybug and Cat Noir are two masked Parisian superheroes, given powers by the small alien creatures that accompany them. These are known as the Miraculous, although understandably not to many. Among those aware of them is the evil Hawk Moth, intent on acquiring the Miraculous, but not without resources of his own, including his Akumas, dark butterflies that transform people experiencing negative emotions into villains. In civilian land Alya and Marinette are best friends, with Alya unaware that Marinette is really Ladybug, and trying to discover the superheroine’s identity, while Marinette is too shy to ask Adrien for a date, not knowing he’s Cat Noir whom she often teams with.

Primarily a French series, the tales of Ladybug and Cat Noir have aired in English language translations on Nickelodion and the Disney Channel, and the Action Labs graphic novels are adaptations of the TV episodes. As the credits break down, these are written by Fred Lenoir, although the episodes themselves only credit him for the opener, Sébastian Thibodeau, and Mathieu Choquet responsible for the others. Nicole D’Andria adapts the scripts and Cheryl Black is responsible for arranging the screen grabs into comic pages. This isn’t the walk in the park that it may sound, and Black’s arrangement of the standard 3-D animations to mimic the traditional ebb and flow of comics stories is sympathetic. However, she has no control over the colours, and can’t do anything about clashing shades as one scene moves to the next. Flipping screen grabs also means the mole on Alya’s forehead switches from the left to the right of her face.

Adapting the first series episode wasn’t the best place to start. It’s not an origin sequence, and very action dependent. In the animations action scenes pass by relatively quickly. They’re quirky and imaginative, and movement is all in creating some intricate superheroic battles. In comics form over 64 pages they’re sluggish and the stories are stronger when concentrating on something else. The scenes between classmates work well, with the petty and self-absorbed rich girl Chloé the best of the supporting cast, and the continually foiled romance between the lead characters is good. Another downside is the formula applied, with the distant Hawk Moth manipulating resentment to transform an otherwise innocent person in each of the three stories. Perhaps the following Spots On! will provide some differences.

If you’re likely to be annoyed as to the lack of explanations regarding odd creatures, Hawk Moth and super powers, it’s possibly worth reading the flashback graphic novel Origins before this. 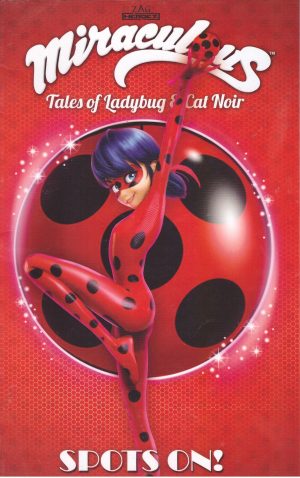 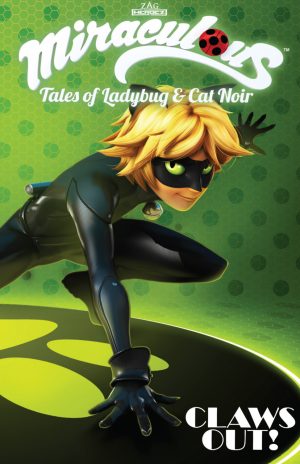