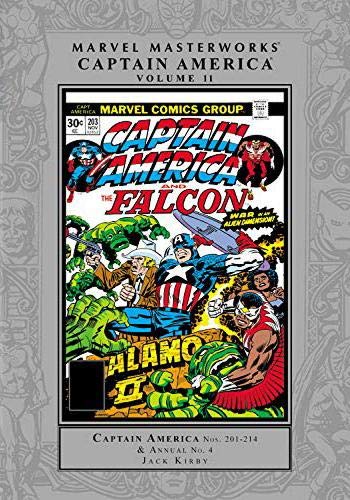 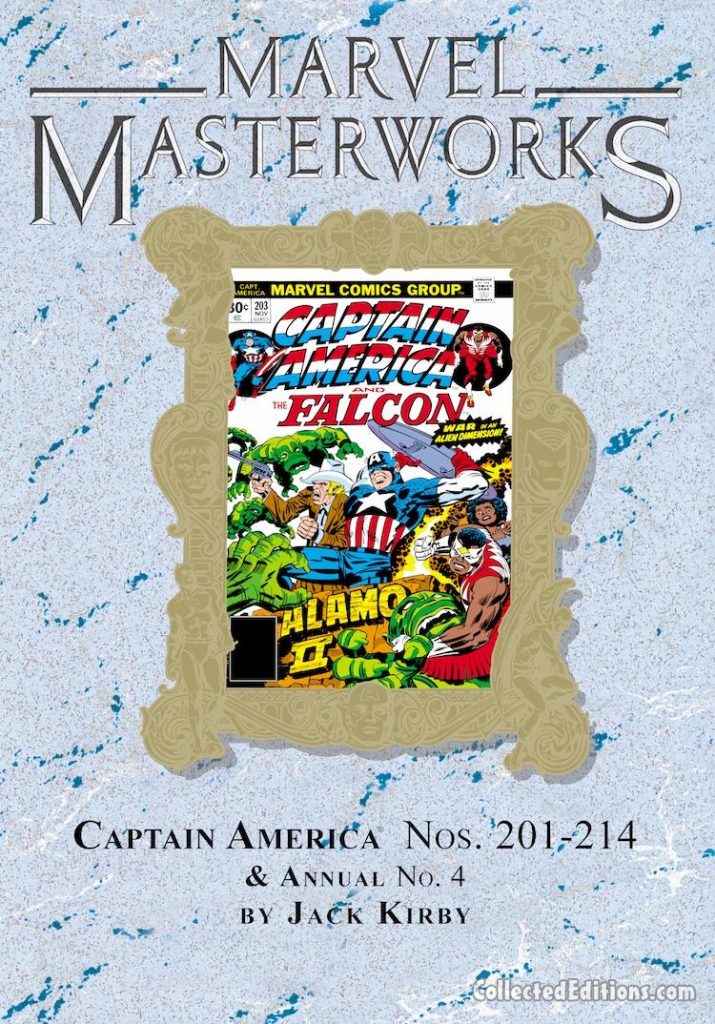 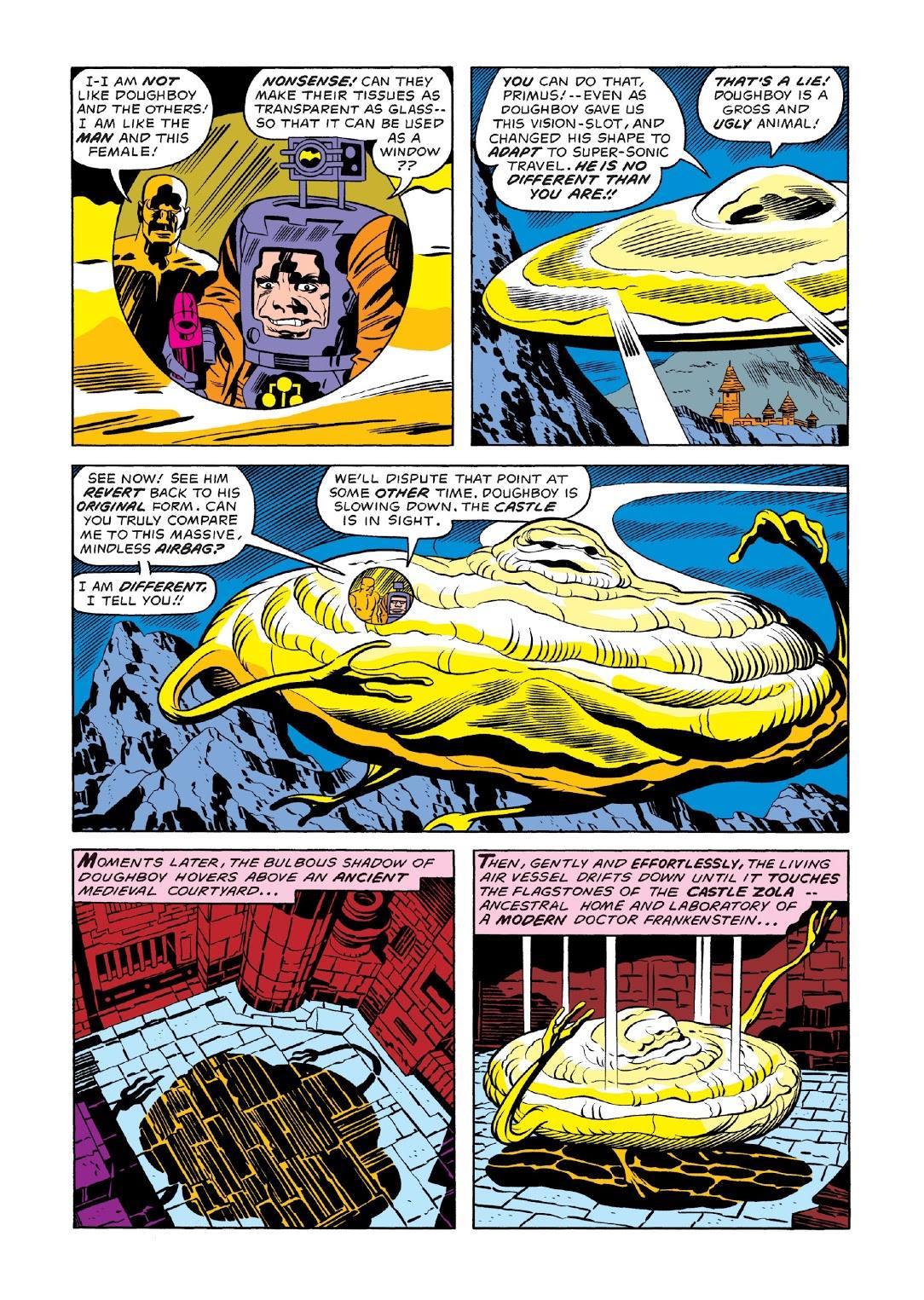 It may be because he took a while to hit his stride that Jack Kirby’s 1970s Captain America and the Falcon is under-rated, and even this collection has a few dips early on, but from well before midway Kirby’s knocking the stories out of the park, one solid hit after another. One of his prime storytelling assets is introducing something that then opens up into a completely unexpected wonder or startling revelation, the benefit of a constantly creative mind. He does this with the bizarre robberies carried out by the Night People, the amphibious monster that troubles Captain America when dealing with the Swine, and the tenacious Night Flyer. Even the poorest story here, a generic encounter with Magneto and his henchmen, features a great idea, that of symbiotic life.

By the mid-1970s, over thirty years into his career, there’s nothing Kirby could be taught about creating pages of vigorous action, and Captain America, the Falcon and other people are barely contained by the panels. Unidentified energy crackles around them, the technology amazes and Kirby hardly finishes one wonder before he’s introduced the next. So many visually memorable designs feature. It’s only Arnim Zola who’s gone on to become a Marvel mainstay, but that’s possibly because only Kirby could make some of the other characters interesting in the Marvel universe. In the usual scheme of things what threat could a Central American dictator provide to Captain America? Indeed, during their actual meetings, it’s none, but the terrain and the skilful use of other considerations mean the three chapters involving the Swine make for memorable reading. There’s an inventiveness to his sadism, and he’s visually striking.

That applies in spades to Arnim Zola, the simple switching of a human face to the stomach area disturbing in a primal way, and Kirby’s extrapolations on genetic manipulation were years ahead of the curve. He riffs on what was then cutting edge research generally unknown to the population at large, yet with the likes of the High Evolutionary and Him, Kirby had been messing with such stuff for years. Like so many of his ideas, the constantly morphing Doughboy is miraculous (see sample art), yet Kirby spends a couple of chapters having fun with him, then moves on to the next idea, here the not quite as miraculous saving of Hitler’s brain, thankfully only a passing fancy.

A generous portion of wonder always has a strong emotional undercurrent. There’s the struggle between the person who’s sacrificed his humanity and his creation who yearns for it, the Swine constantly being provoked for his cowardice by his cousin, Sharon Carter’s conflicted feelings, and the Night Flyer’s professional honour. Both the Swine and Arnim Zola are sadistic, but for entirely different reasons, one naturally cruel, the other spurred by scientific curiosity, and the Night Flyer is motivated by the ideal of perfection. It’s heroism that most motivates Kirby, showing Captain America and the Falcon as effective and honourable out of costume as they are in it.

This content has been spread across two earlier paperback collections, Bicentennial Battles and The Swine, and is also provided in Essential Captain America Vol. 5, there in black and white on pulp paper, but with no loss of power. 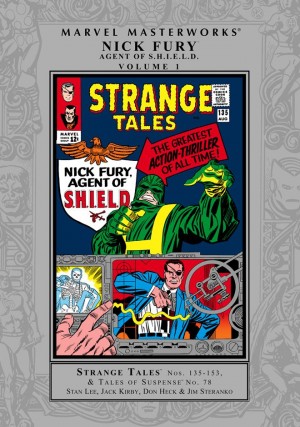 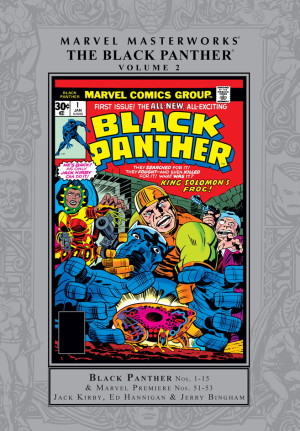