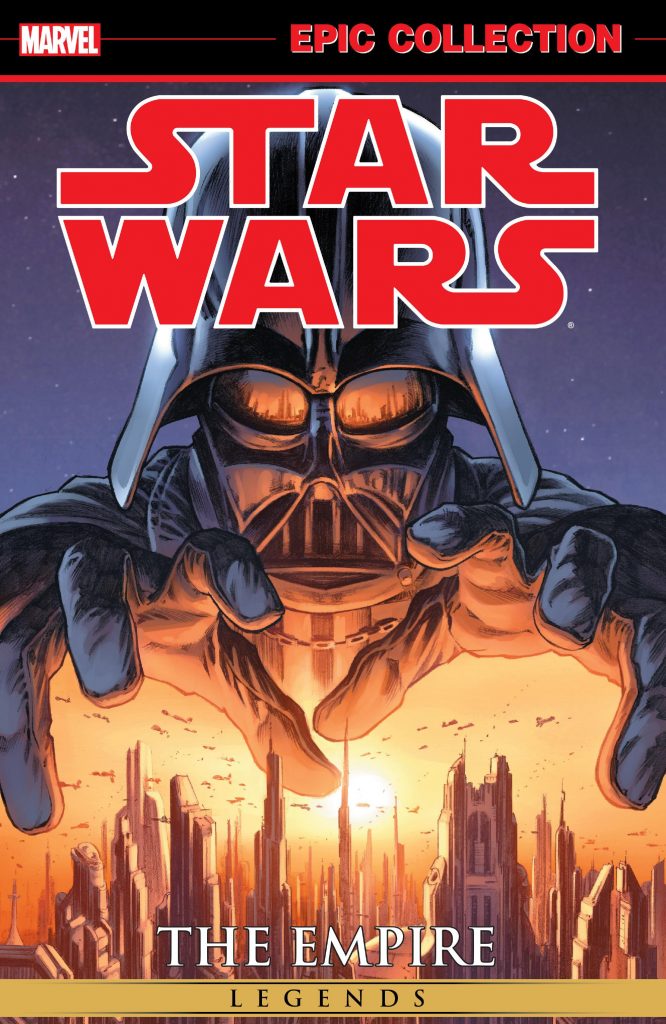 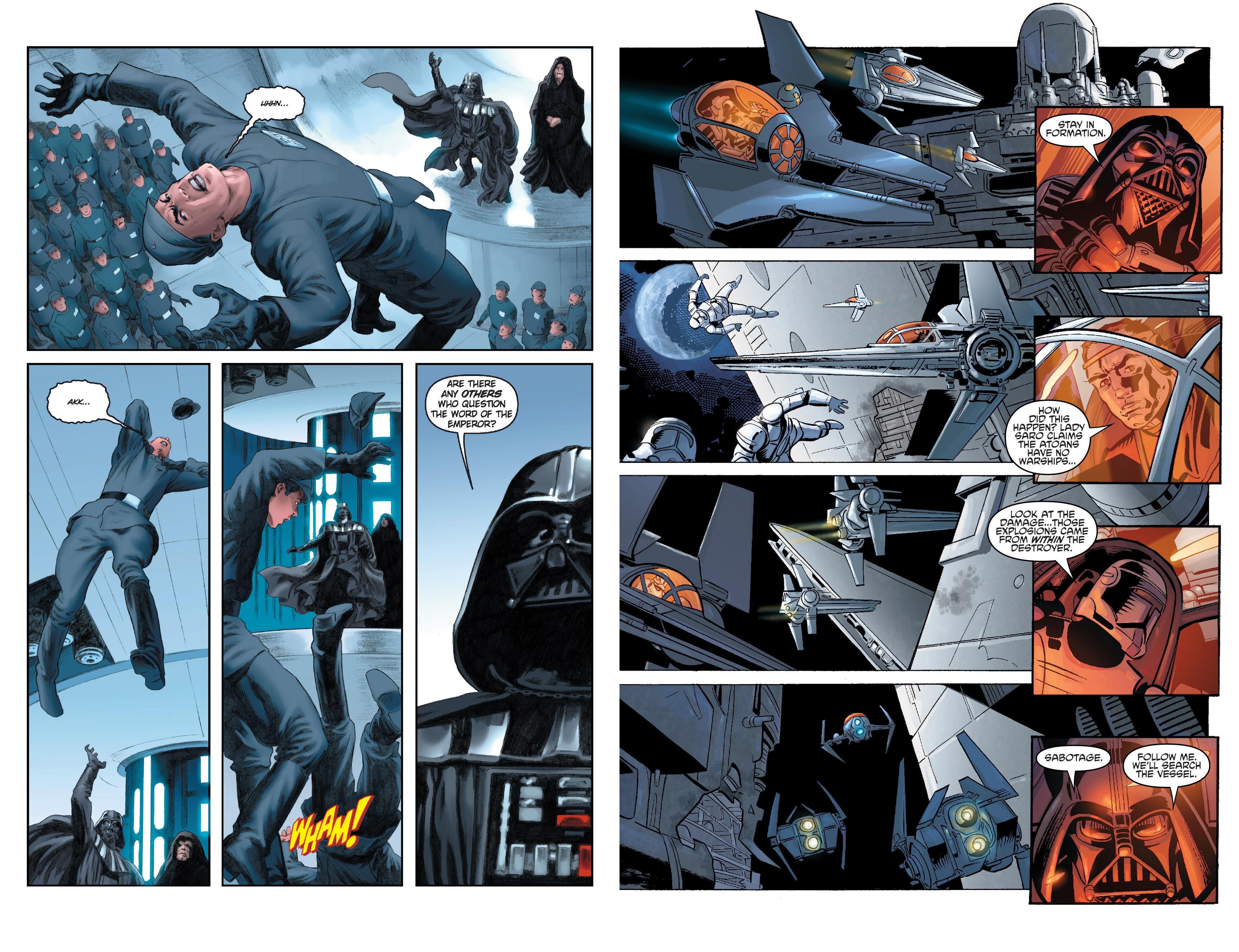 This first of five Epic Collections to date chronicles the Empire era of Star Wars, presenting the material originally published by Dark Horse in chronological order, beginning with the end of the Clone Wars and the new order being established. In-story this is the first time most have seen Darth Vader, now accompanying the emperor, and as seen on the sample art, John Ostrander and Luke Ross deliver a chilling entrance.

The Empire’s priority over the opening half of the book is ridding the universe of Jedi, a task Vader takes to with relish. A sequence of stories originally collected as Purge show a different side to him. He’s evil and merciless, but willing to face danger solo and head on, and also ruthlessly capable. Villain or not, he’s brave and rarely at a loss, and Alexander Freed’s script also features a neat continuity implant explaining why a generation later when Leia and Luke are in their prime no-one remembers the Jedi. Artists Marco Castiello, Chris Scalf and Douglas Wheatley are all excellent, but on a story of a Jedi who learns too much too late Jim Hall can’t maintain the same standard. In other company he’d be fine, but here he’s the least imaginative of the artists.

What was originally issued as Darth Vader and the Lost Command is a game of political manoeuvring between the high command triumvirate of Emperor Palpatine, Moff Tarkin and Darth Vader. When Tarkin’s son goes missing, the Emperor wants Vader to find him, but as Tarkin mistrusts Vader’s motives, he assigns his son’s best friend as part of the search. As might be expected, it’s a story of betrayal, but Haden Blackman only really escalates the political trickery at the halfway point, and until then it’s standard, although nicely drawn by Rick Leonardi (sample art right).

Before then we have Randy Stradley’s introduction of Dass Jennir, Jedi on the run, and Bomo Greenbark, stars of the Dark Times series that occupies much of the next two volumes. Their introduction is superlatively drawn by Wheatley who slaves over populating every page to the max and delivers great space scenes and glorious locations. Stradley’s plot is extremely linear, offering little in the way of foreshadowing, flashbacks or surprises, but the action is good, and he builds a convincing relationship between two characters who might otherwise be enemies.

There’s very little that’s sub-par in this first Empire collection, with the art almost universally excellent, but it’s only really the plots of the Purge section that rise above the norm. 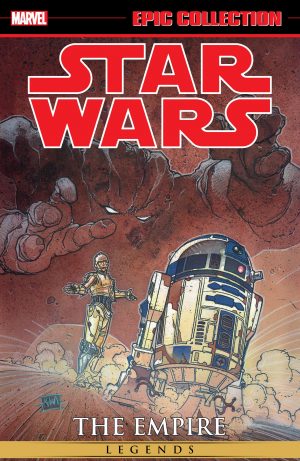