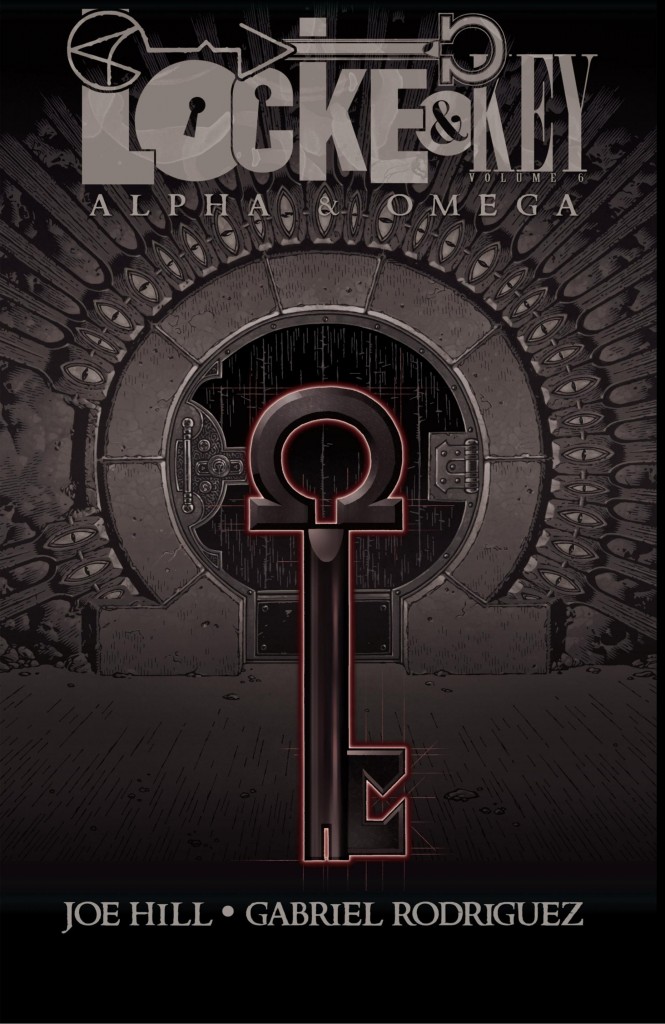 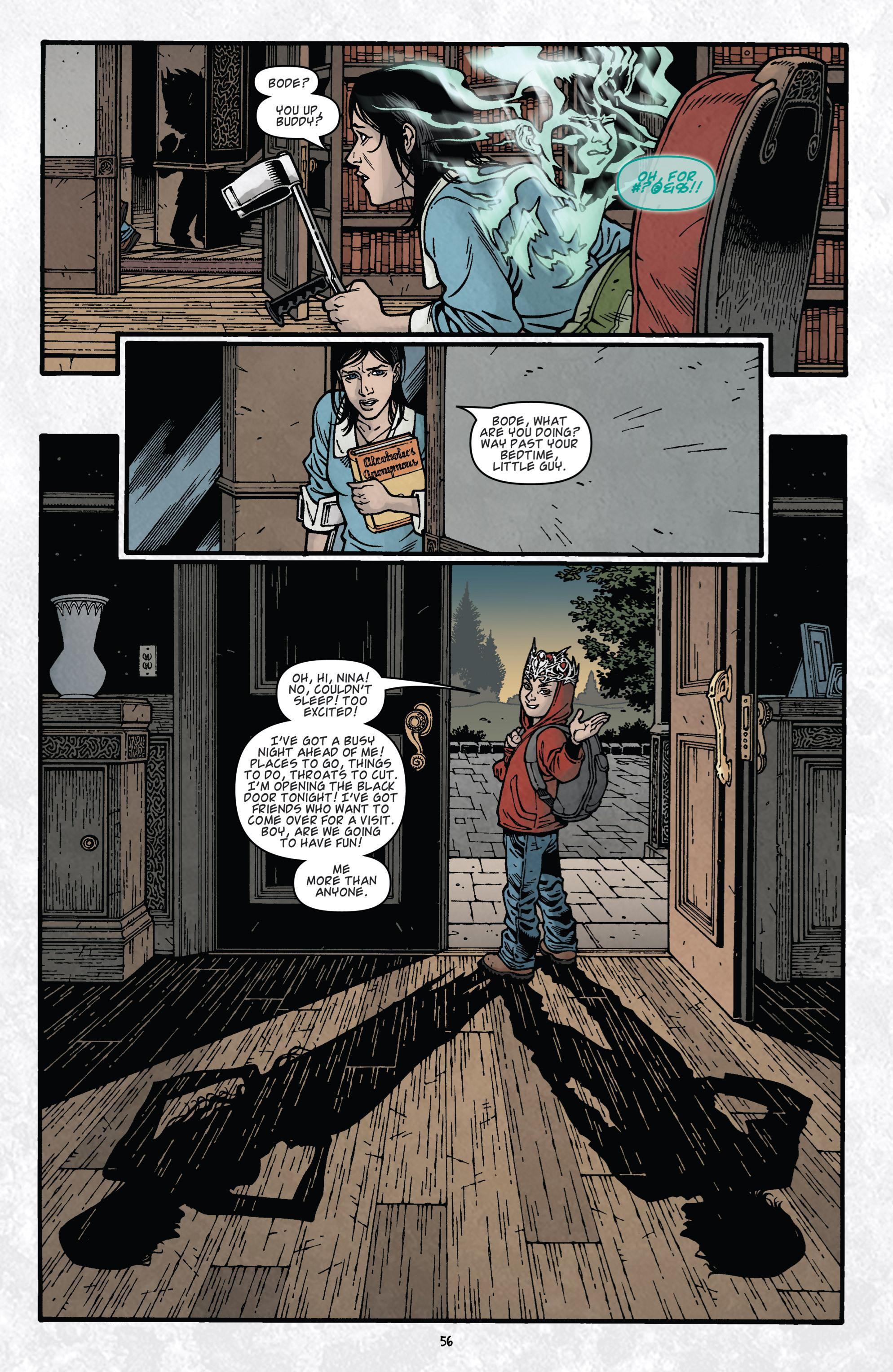 It’s often the case that by the time a good series comes to an end there’s a disappointment extending beyond there being no further books. It’s either run on too far, or the finale fails to live up to the expectation it’s engendered. Everyone can fill in their own names. Well Locke & Key isn’t one of those. There’s not been a point where anything has been predictable, but even within that brief, disposing of what’s perceived to be the primary threat just past midway as Joe Hill did in Keys to the Kingdom was one brave move. The threat that remains is extremely dangerous and well concealed, and they spent the preceding Clockworks biding their time.

So does Hill here, cranking up the anticipation. He knows what we want, and we’re not going to get it immediately. This is the finale to five previous volumes of ancient terror inspiring wildly inventive modern horror, and Hill drags out the pay-off in the best possible way. Frustration gives way to astonishment as it gradually dawns what a fantastic opening chapter he’s actually provided. Lovecraft’s teenagers open up in front of a video camera, which liberates buried truths in a manner that conversation can’t. Hill’s not the sole creative partner capable of clever touches. Artist Gabriel Rodriguez echoes scenes he’s illustrated previously using different characters, and he’s called on to return a previously used menace, and while he was good with these beings before, he’s now inflated the scale and the look is spectacular.

Hill and Rodriguez’s revelations are great. On a couple of occasions there’s a first subtle disclosure that those who look closely and who’ve been paying attention will pick up on. Everyone else can marvel when the full disclosure occurs and realise how logically matters and devices have been foreshadowed, slotting together like a lock and key. It’s not just within the Locke family home that magic is at work, as to top everything Hill delivers a fine nod to Carrie, one of his father’s most famous works.

This finale is brilliant. Hill pulls the rug out again and again, until every little scrap of hope appears to have expired. The pages can’t turn quickly enough, and the genius is that so many things we’ve seen before have a part to play. And anyone who doesn’t leave Alpha & Omega weeping, or at least with a lump in their throat, really needs to question their humanity. Yes, it’s that good, but not in isolation. You need to have read the entire series.