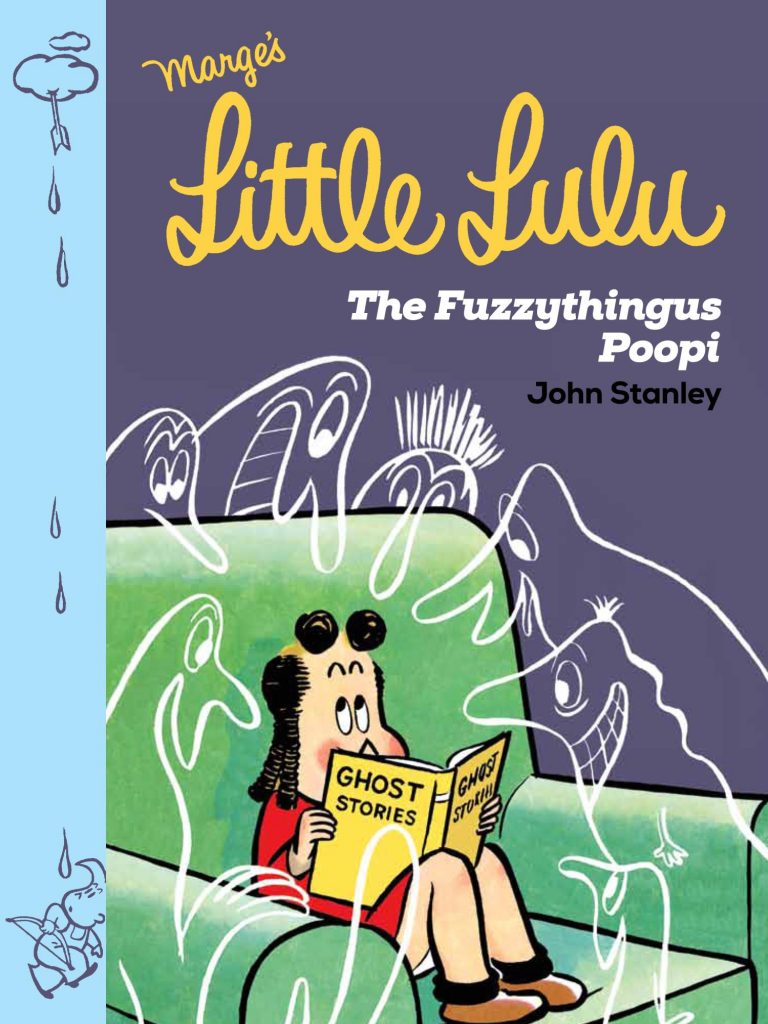 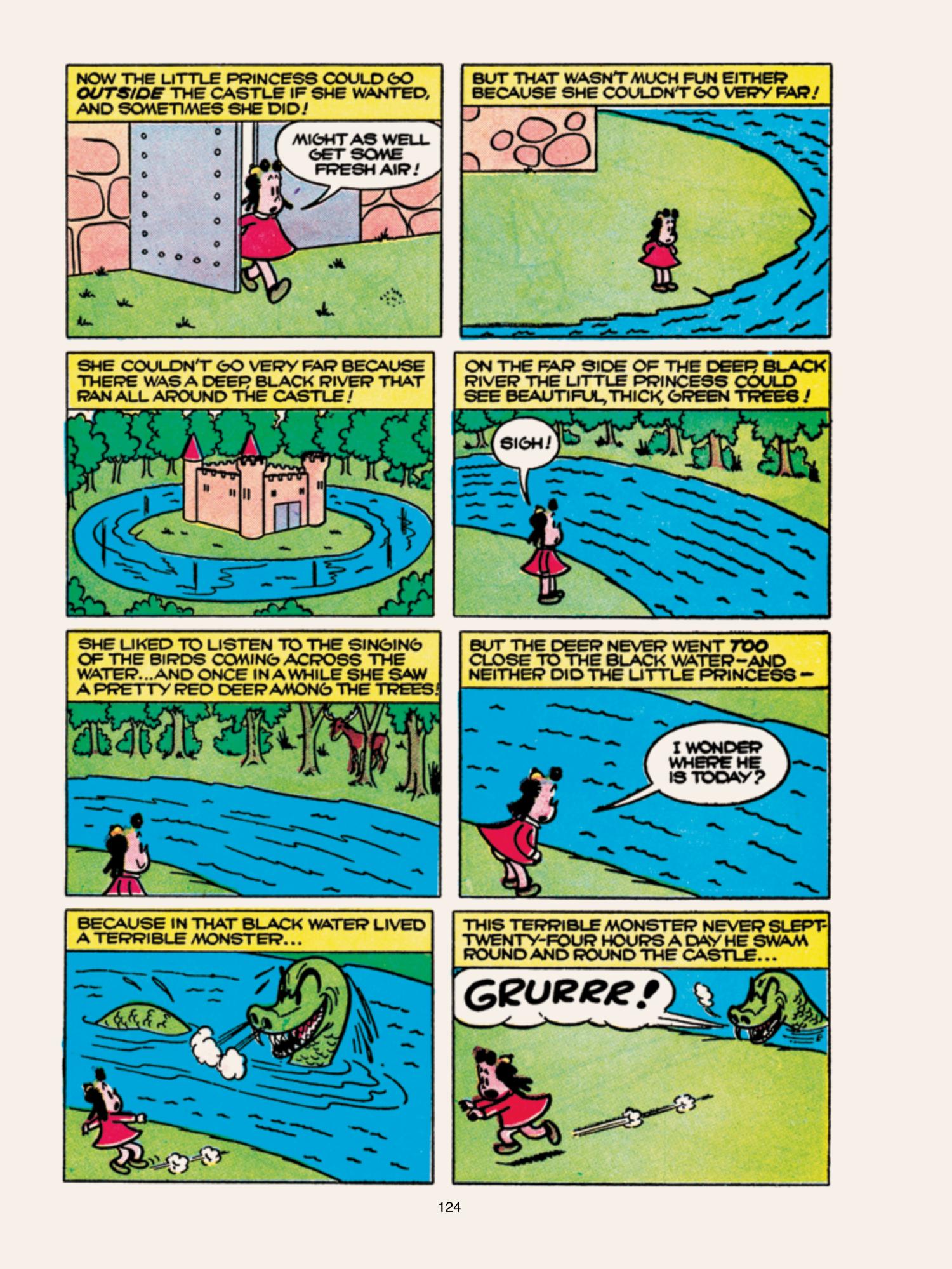 Little Lulu’s copyright is owned by a company called Classic Media, and publishers Drawn & Quarterly conform to the terms of an agreement to republish these strips from the late 1940s and early 1950s. Perhaps that’s why Irving Tripp, the artist who drew most of the strips is only noted in Frank M. Young’s background essay and in tiny print on the story index on page 277. While acknowledging John Stanley as the writer whose work ensured Little Lulu’s strips are still in demand, and that he’s likely to have supplied layouts, it’s shortchanging Tripp’s contribution. Tripp’s elegant line, simple clarity and the abundance of charm in the final illustrations is extremely well judged. The more expressive characters Stanley preferred would also have suited the strip, but Tripp’s understatement is memorable, and it’s his art on the best Little Lulu material. It’s a shame to see that legacy not fully acknowledged.

In every other respect, The Fuzzythingus Poopi is a magnificent selection from an all-time great comic strip during its peak. It’s noticeable that quality is the priority, and the selection isn’t based on the introductions of characters who’d later become regulars, as a character’s first appearance isn’t necessarily their shining moment. It’s better to catch up with them once established, such as rich kid Wilbur Van Snobbe complicating Lulu’s birthday party in the final story.

Before then we’ve had numerous treats. The soaraway genius of Stanley’s surrealism in full flight is best represented by ‘The Deep Black River’ (sample art), a heartbreaking fairy tale unusual for involving substitutes for other cast members in addition to Lulu, and showcasing her creative genius several times. True to form the boys always try to trick her, but she always bests them in the end, an outstanding example being when she subverts divisions caused by the boys’ planned beauty contest by organising one for the girls. She even outwits a burglar.

Every issue of Little Lulu closed with a Tubby solo story, and these are reflected throughout. They’re every bit as funny, inventive and appealing as Lulu’s strips, with the added bonus of a slightly more mischievous child. A standout solo appearance features here, ‘Great Day’, in which Tubby’s finally able to realise his dream of eating with the truckers at the Sunset Diner, and they’re astounded at his capacity for gluttony, although that has predictable results. Also good is his realising people pay money to street musicians. A running joke is Tubby’s inability to recognise how poor he is on the violin despite all within earshot wincing and complaining.

The strange volume title is Stanley’s imagination at work again, the name he gives a rare flower inadvertently plucked by Lulu and an object of infinite desire for a passing botanist.

They’re in a slightly smaller format and in black and white, but the same stories are surrounded by other Lulu strips from the period in Lulu Goes Shopping, Lulu Takes a Trip, Letters to Santa and Lulu’s Umbrella Service. 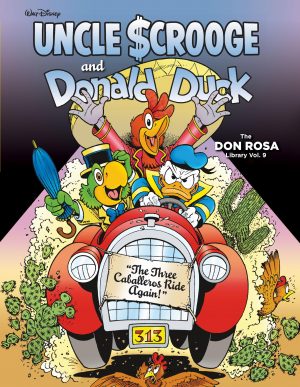