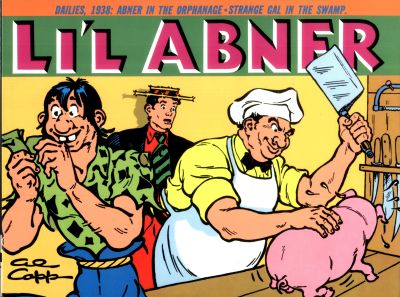 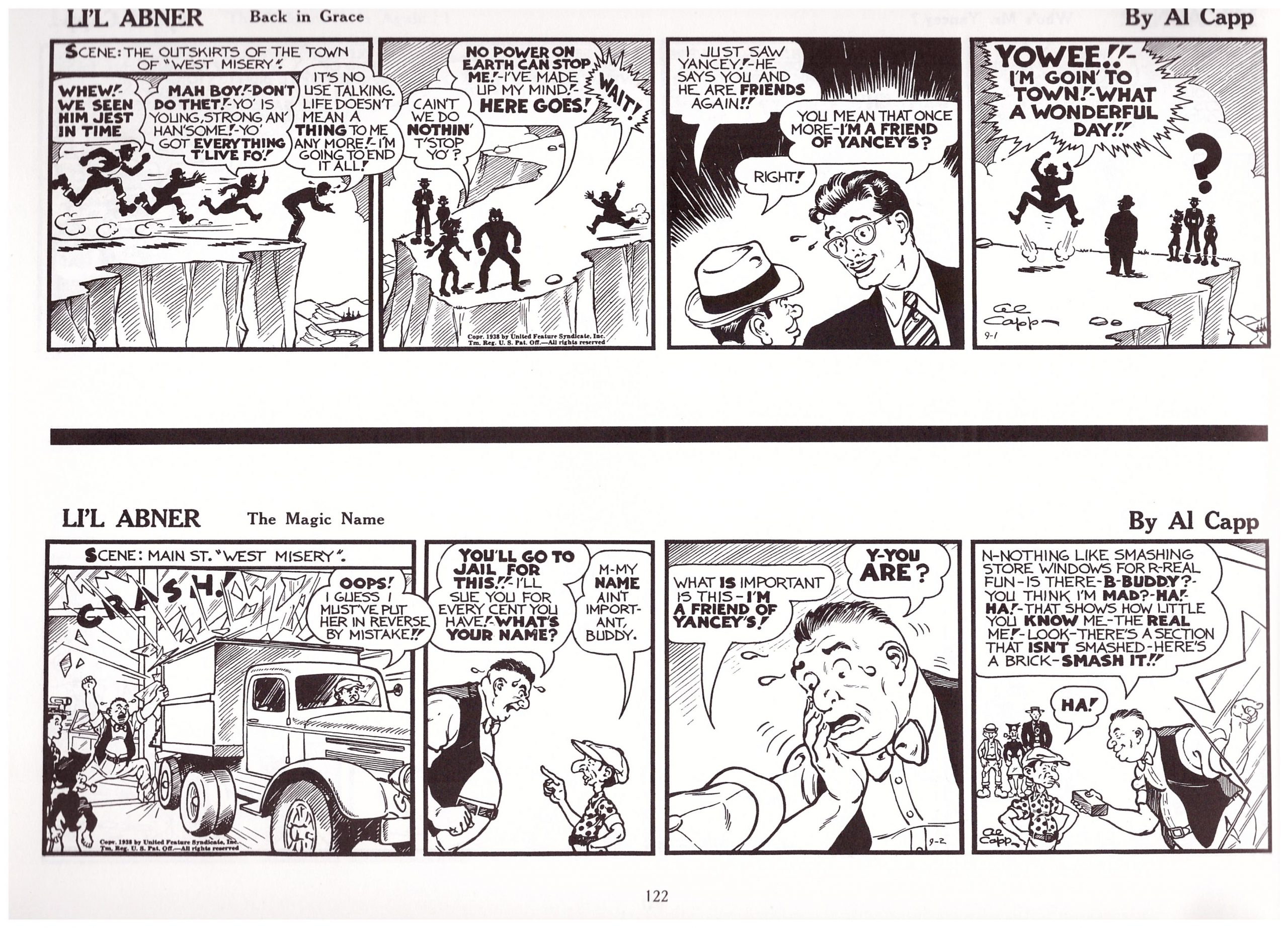 After the energy and progress of Volume Three, Al Capp’s work in 1938 proves a step back, as if he considered he’d perhaps jumped too far, and should reintroduce the farce. It’s not as adventurous, not as funny, and not as gripping, yet these were the stories that introduced Al Williamson to Li’l Abner, and his introduction is enthusiastic.

The one aspect that doesn’t fall behind is the art, and that’s obvious on the slapstick opening sequence where the Yokums become owners of New York (don’t ask). It’s riot of great expressions, movement and first rate composition, making the sequence read better than it’s written. Capp continues to present ridiculous visual delights all the way through, including a saggy horse, even bigger boots on Abner, and more great silhouettes. The smarter visuals should also be pointed out, such as a newspaper outline of Daisy Mae.

As Dave Shreiner’s foreword notes, Capp’s also redefined the Yokums feuding enemies, the Scraggs, now both more menacing and funnier. If only the same could be said for Abner’s lookalike, the criminal Gat Garson, whose temporary release from jail leads to a strained selection of slapstick misunderstandings before his eventual return to jail. There’s more straining of credulity when Abner develops prophetic abilities, when he’s placed in an orphange, and he must once again find a bride because once again a fortune is at stake. While acknowledging that Capp never expected his strip to be collected, enabling everyone to follow a year’s worth of continuity at a time, there was still a lot of repetition in 1938.

Capp bucks his ideas up a little in late September, also moving Sadie Hawkins Day up the schedule, part of which is introducing Strange Gal, who lives in the swamp and was a firm favourite of the young Williamson. She’s Daisy Mae’s opposite, brunette instead of blonde, capable instead of helpless, and decisive instead of dithering, although living even more remotely than the Yokums makes her even less worldly-wise. Capp uses her to explore some tensions in Dogpatch, as well as to string along readers that Abner might marry her, a variation on a plot that would sustain Li’l Abner for many many years.

The consistently good art gives the 1938 Li’l Abner a constant sheen of joy, but the inspiration just isn’t there as the strip moves into 1939, covered in Volume Five. 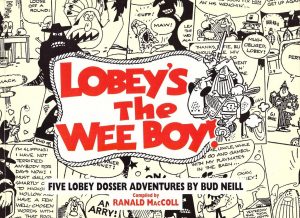 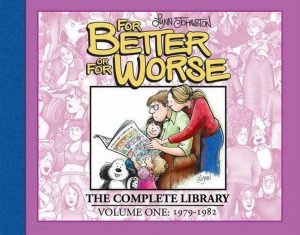 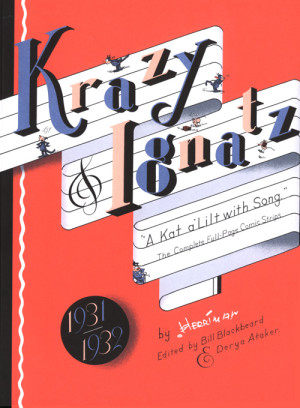