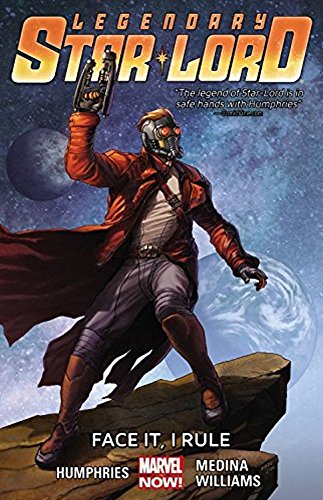 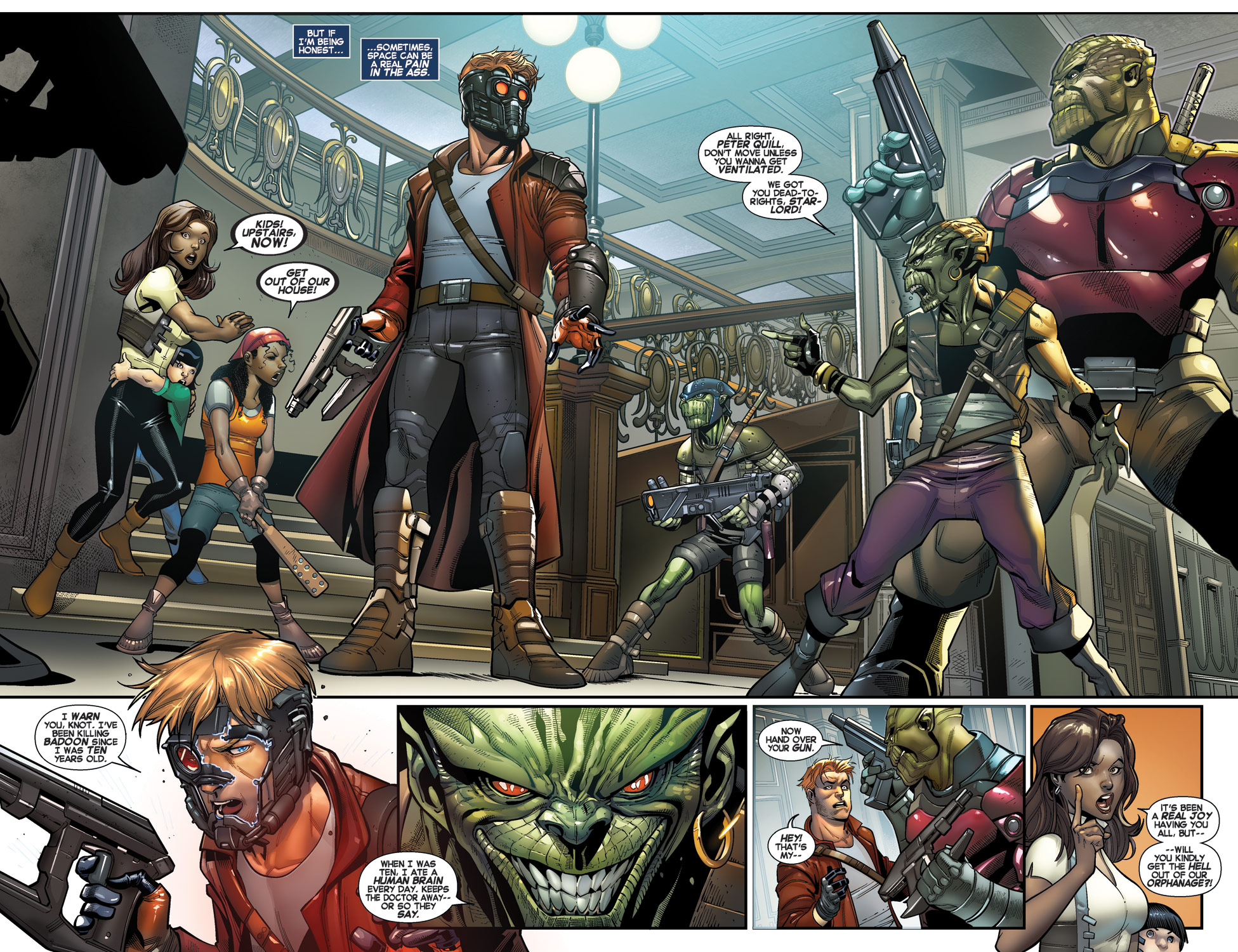 Has there ever been a longer gestation before a character’s been promoted to star status? Peter Quill was introduced in Marvel’s 1970s line of black and white magazines, where he managed another couple of appearances before being forgotten for almost fifteen years. A 1990s miniseries prefaced another decade of invisibility before Star-Lord was dusted off for the 21st century Guardians of the Galaxy. For those who want to catch up, his first 35 years are compiled in Star-Lord: Guardian of the Galaxy.

This is much better. It’s fun for a start. Quill’s earlier incarnation was soul-searching, driven and earnest, but as written by Sam Humphries he’s a far lighter character, a man from Earth revelling in the adventure that space provides. With the exception of flashbacks, the series is set after Star Lord became one of the Guardians of the Galaxy and has enjoyed several adventures in their company, including deposing his father as ruler of an empire.

An opening chapter with an orphanage as its focus introduces Quill and his character and environment well. He has a sentimental streak, but isn’t too concerned about deceit when expedient, and also has a conscience. Although not immediately apparent, that’s his prime motivator here. Before he can meet a commitment, though, there’s the problem of the mysterious Mister Knife, who’s put a bounty on his head, something Star-Lord finds genuinely mystifying. He plays a part, though, in leading into Star-Lord’s next escapade, which is chronicled in Rise of the Black Vortex.

Paco Medina’s a decent superhero artist everywhere else, and no different here. He’s a cartoonist whose style borders on naturalism, and is ideal for the creation of imaginative worlds, cool spaceships and aliens. When the less creative Freddie Williams II takes over for a chapter, Medina is sorely missed.

Humphries introduces new allies for Star-Lord, and doesn’t forget he’s supposed have a relationship with the X-Men’s Kitty Pryde that gives new meaning to a long-distance aspect. She features here, very usefully, just not in person. The tone is maintained as light and generally amusing, ensuring an appeal to those who first met Star-Lord with the Guardians. The book does end on a semi-cliffhanger, though. 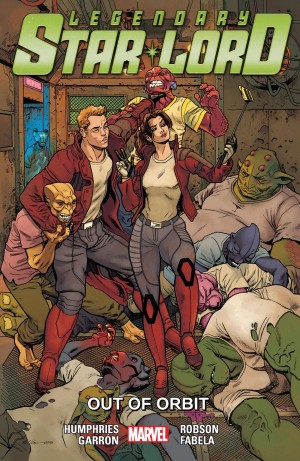