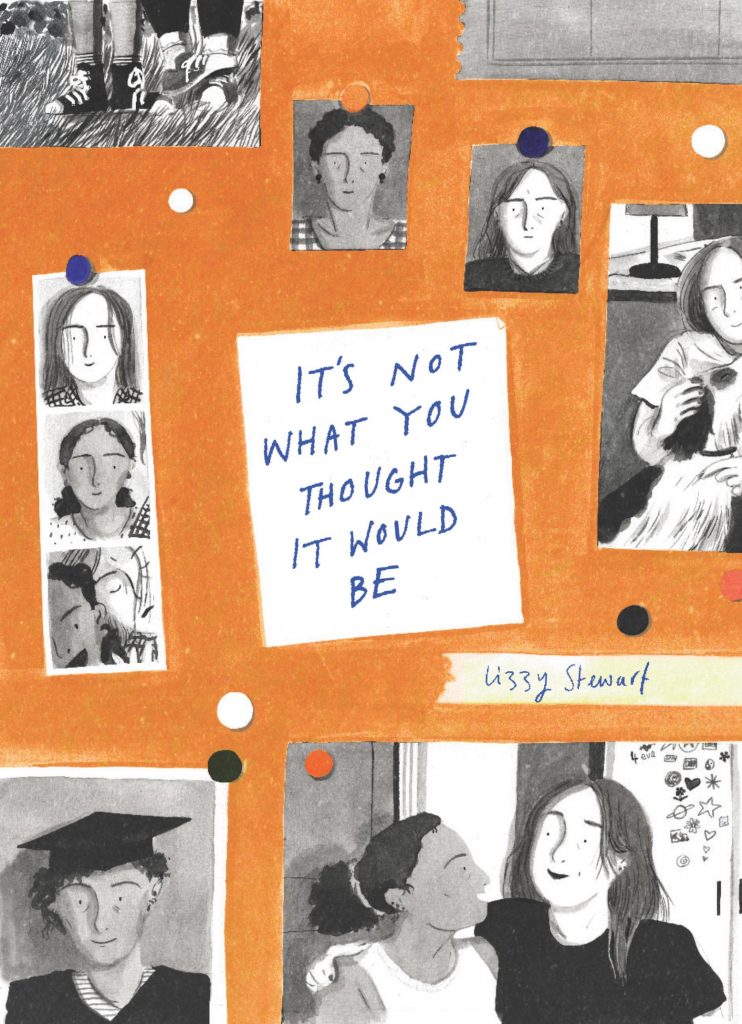 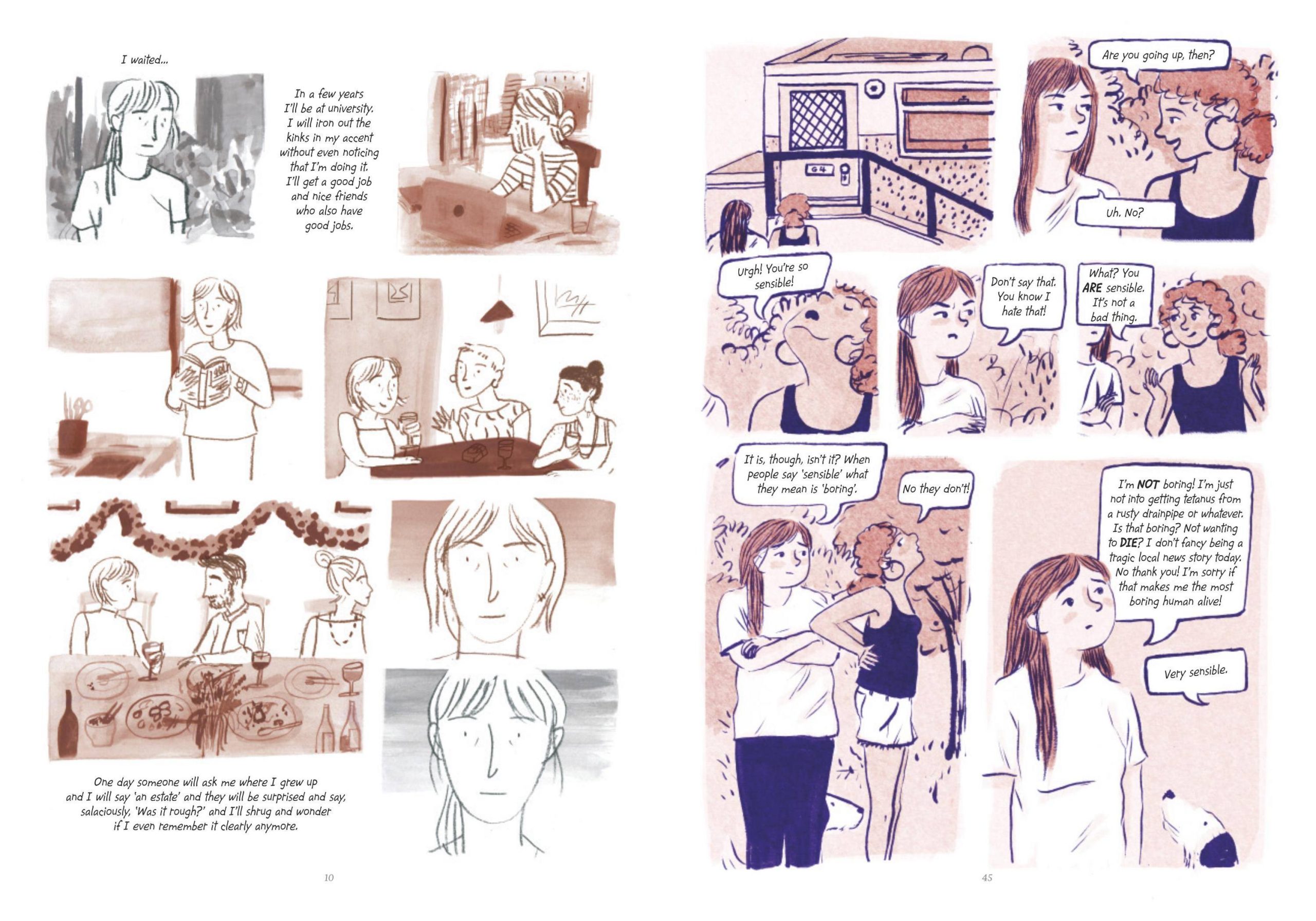 An instinctive storyteller can take the most ordinary subject and invest it with intrigue and insight that captivates an audience. Many British readers of It’s Not What You Thought It Would Be will be familiar with housing estates, and some may have grown up on one. Perhaps author Lizzy Stewart was among them, but we’re never explicitly told how much of this collection is autobiographical. Does it matter, though, that an opening chapter looking back to a woman’s youth is real or created? Either way Stewart provides a rich and touching anecdote.

It’s a small moment, just a single night well remembered, and followed by several more recollections, some personal, some just ordinary events, but all having a charm and all engaging. The longest story involves two girls taking a dog for a walk and how they avoid boredom, which doesn’t sound like much, but Stewart’s perceptive dialogue makes this an astute slice of verité. We come to know the girls, their personalities and their views, as what’s dull for them becomes fascinating to us. It equally applies to several later stories.

Stewart’s art over the opening strip is simple and sketchy, with the functional look of a fanzine rather than a book, but that’s deceptive. The necessary emotion is there, and with each successive story Stewart changes her artistic approach. An appealing simplicity is consistent to stories rendered in coloured lines, grey wash, traditional linework, illustration or colour experiments, and there’s never a case where the art distracts from the observational commentary.

There’s a lot of that, probing at what people believe they’re doing with a directness and honesty, but crucially never in a judgemental way. Self-aware, yes, but an undercurrent of self-deprecation always counterpointing. An interesting comment recurring in different stories is about people not getting the importance to someone else of something that’s so resolutely mundane. Has that annoyed Stewart over the years? Despite it being reinforced, she ought to have no problems on that score with the readership of It’s Not What You Thought It Would Be, a very astute title by the way. Over nine short stories Stewart provides an authentic voice recognisable to anyone who’s spent most of their life in a provincial town yearning for something more, but concerned about that final detachment from the familiar.

‘Wedding Guests’ closes the selection and is the most uncomfortable reading in shining a light on what many will recognise in themselves, while also referring back to earlier inclusions. It draws a line and eventually offers hope for what we’ve invested in, acknowledging change and how teenage certainty evaporates. Some stories build on others, while some sit in isolation, but every single one is touching as Stewart provides an honest and downbeat British counterpart to Sex and the City, but with an intimacy that should appeal to those who like Tillie Walden’s work. 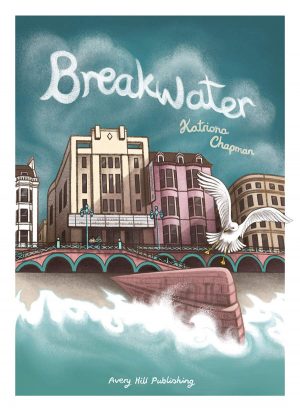 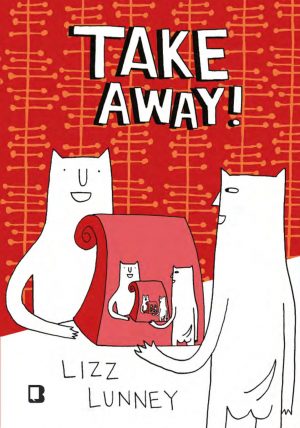