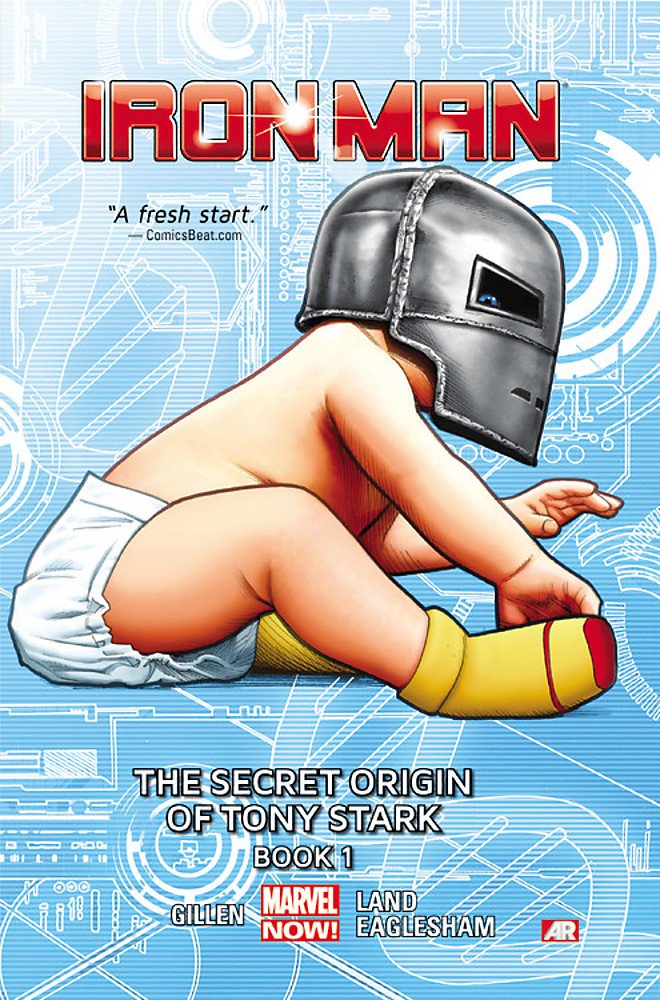 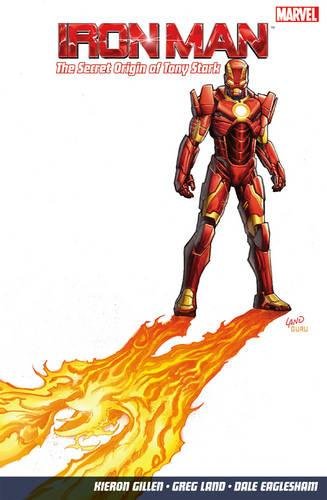 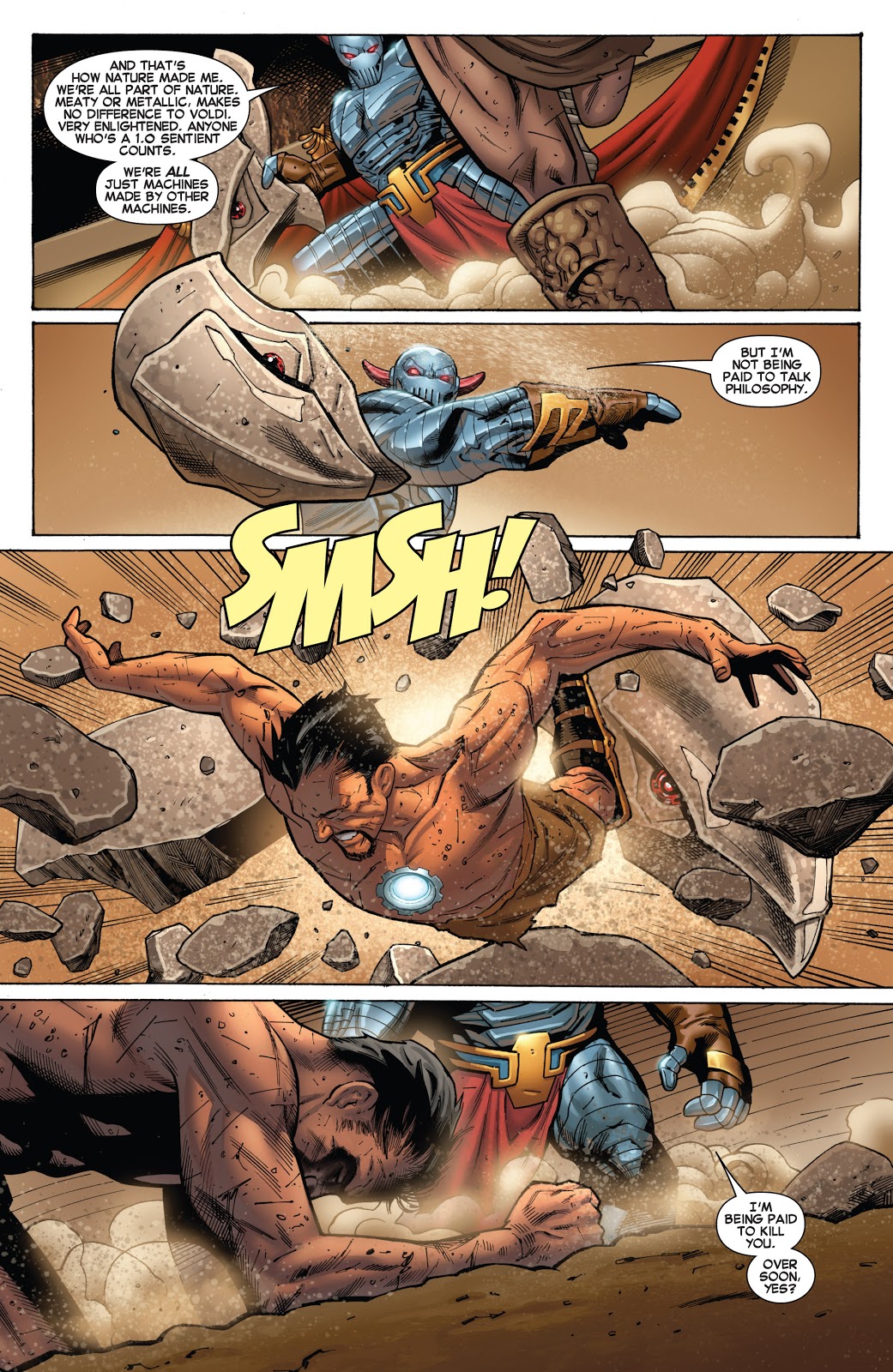 With the concluding Iron Man movie due in 2013, Marvel handed Kieron Gillen and Greg Land the task of rebooting Tony Stark and Iron Man to coincide with it. This they did to a high standard in Believe, but they’re not finished. To keep contemporary, Stark’s origin and Iron Man’s continuity have been drastically revised every so often, but never so radically as with the upgrade featured in this saga.

Illustrated by Greg Land, the drama begins with a three part cosmic epic as ‘The God-Killer’ finds Stark in his new space armour routing star pirates for the effete, aristocratic and decadently beautiful Voldi Tear. One of the most ancient races in the cosmos, the Voldi have mastered the art of living graciously – off the kindness of strangers – and have all their needs met by their sacred artefact the Heart of the Voldi, which cleanly draws infinite power from a myriad of cosmic entities. When a tragedy occurs, good guy at heart, Stark can only surrender to the mercies of the Supreme Justicar, convinced that a little straight talking can clear up whatever misunderstanding has occurred.

Also involved is a Rigellian Recorder, one of millions of sentient automatons programmed to travel the universe acquiring knowledge. Recorder 451 however developed a programming flaw and has struck out on its own, and is well disposed to helping Iron Man. Under Gillen it isn’t as easy as that, and the results complicate Iron Man’s life considerably, even before the following story which has even more shocking revelations.

Dale Eaglesham handles the art for those revelatory chapters as the eponymous ‘Secret Origin of Tony Stark’ completely changes everything the inventive genius believed about himself. Yes, that’s the type of hyperbole often used to promote a superhero reboot, but in this case it’s true. A complex scheme was set afoot on Earth in the era before superheroes returned, battling aliens beside such Marvel stalwarts as Lieutenant “Thunderbolt” Ross, special agents Jimmy Woo and “Dum Dum” Dugan and others. This will eventually impact upon the entire universe.

Ranging from bleak and grim to spectacular and hilarious, this fun and furious rocket-pace romp genuinely offers a brand new take on the Golden Avenger that continues in The Secret Origin of Tony Stark Vol. 2. 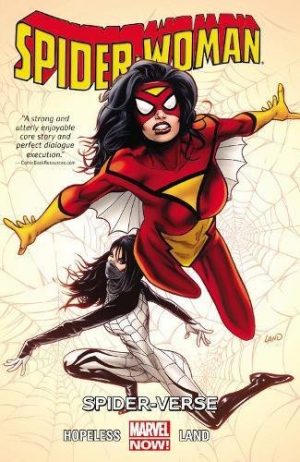